Parking a car or a vehicle has always been an issue for most of us. Airport parking can often end up causing you a big headache if you’re running late or the car park is full. To overcome this hassle a French-based startup Stanley Robotics showed off its select driving parking robot at Lyon-Saint-Exupery. The service will be going live by the end of March 2019. The company has been working on a robot called Stan. These king-size robots can literally pick up your car at the entrance of gigantic parking lot and then park it up for you. When it comes to parking cars at airport lots, it actually requires a lot of sense and those parking lots have become one of the most lucrative businesses for airport companies. But the main problem arises when many

airports don’t have a ton of space and due to that, they keep on adding terminals which becomes more complicated.

To bridle from this massive problem Stanley Robotics can turn existing parking lots into automated parking areas.It's more efficient as you don’t need space to move around between all parking spaces. The startup promises to create 50 per cent more spaces in the same surface area.

If you’re traveling for a few months Stan robots can put your car in a corner and park few cars in front of your car. Before the customer lands, they will make sure that the car is accessible to the owner shortly. At Vinci’s Lyon airport, there are 500 spaces dedicated to Stanley Robotics. Four robots will work day in and day out to move cars around the parking lot. Vinci and Stanley Robotics are planning to expand spaces up to 6000 in total. Generally, the cost to book a parking space for a week on the normal P5 parking lot costs € 50.40. It will cost € 52.20 if the parking lot is managed by Stanley Robotics.

Self-driving cars are not there yet because roads are not that much predictable. But this startup has removed all unpredictable elements. One needs to just interact at the garage gate of parking and after that startup takes the responsibility of parking it from start to finish.

How it actually works? 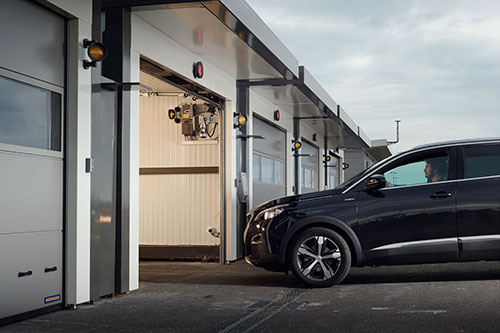 SUGGESTED ARTICLES TO YOU 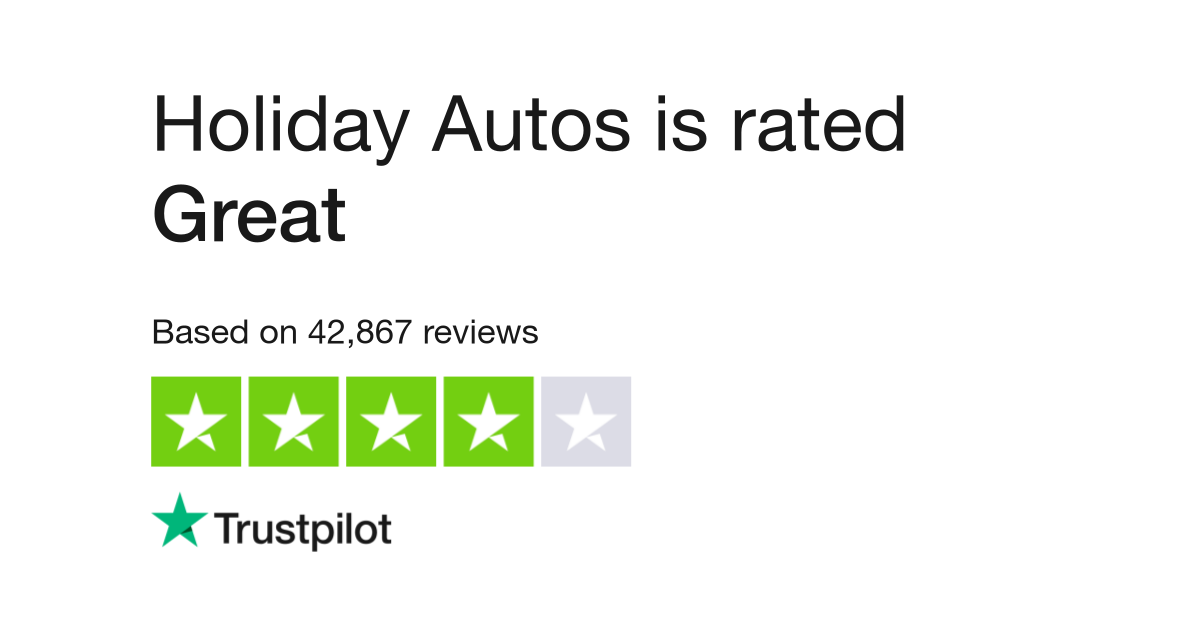 Plan Your Holidays with Holiday Autos

Trustpilot
Search. Compare. Save. Holiday Autos.
At Holiday Autos we make car rental easy. We find you the best price in car rental worldwide. We have 30,000 pickup locations in all major airports…

Branded Bags which gives a Standard essence all to...

Bags have been a fashion statement since a long time if your dress is dull and if your bag matches the level of the place you are good to go, such…

3 Ways To Make a Statement With Bag

BAG To School!! No, I am not taking you to your school days but the bag word itself clicks about that heavy yet full of books bags we used to carry…