3 Strong Reasons Life on Earth May Be A Computer Simulation 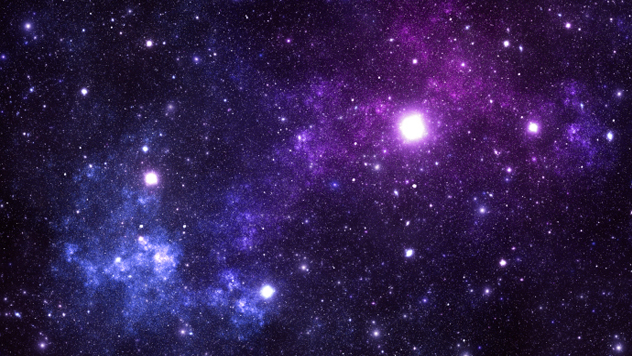 If we say Fermi Paradox in a few words, it's like "Where is everybody?" We are so lucky because we are on Earth, Earth is the only planet in our galaxy having accurate distance from the sun and have all the resources which are perfect for life on Earth but the question why? Is there anybody in the different galaxy has the same situation? Our universe has millions of galaxies and trillions of planets so are it possible to find life on some planet? Why anybody not contacted us yet? Are we only advance civilization in the whole universe? These are questions which are asked by many top minded guys. According to the theory of the multiverse, there is indeed life on other planets - in most universe simulations. According to many hypothetical theories, we are just a computer-based simulation created by an advanced civilization and you can say we are one of the best AI simulations. 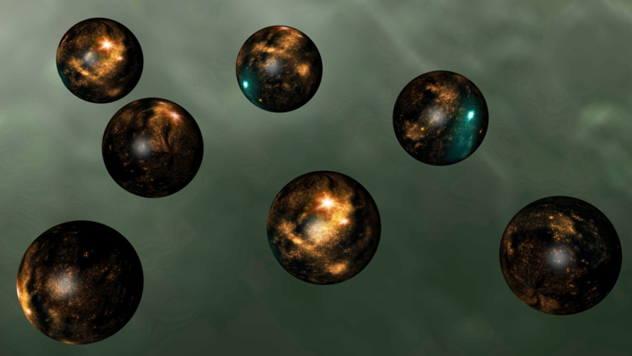 We all hear about the theory of the parallel universe, It's one of the important and best theory which proves that we are living in a simulation world. According to Parallel Universe Theory, there are many possibilities of existence of more than one dimension of the same body like in a dimension A you may be a doctor, In dimension B  you may be an engineer but according to the guys who believe in the theory of simulation world. It's a whole game of multiple simulations running at once. 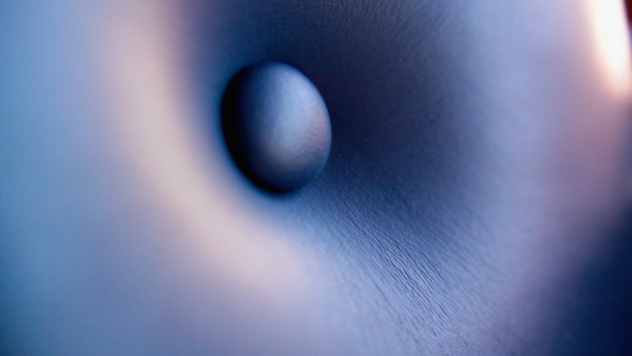 When we are thinking about the Universe, the first question comes to our brain is what is outside the Universe? According to the guys who are working on the theory of computer simulation world, the whole universe simulation is running in a supercomputer kind of thing and if we are thinking about exploring outside world of Universe, we can't because there is computer only. Let's take an example to understand this in a better way, let's say you are making an AI game where a character can do anything but you have settled a dimension for the game like walls or borders, the character can't come out from that. These are the strong reasons that make the belief of the computer simulation world more strong.

“The post-humans running our simulation are themselves simulated beings; and their creators, in turn, may also be simulated beings. Here may be room for a large number of levels of reality, and the number could be increasing over time.”

CONTACT NOW
Covid-19 free trains run between Rome and Milan
...
13 EU countries joined the "Green Passport" program
...
Places where Europeans most often go
...
Why do some volcanoes erupt violently and others not?
...
The moon will be the base for long journeys into space
...
Indonesia is preparing a corridor for tourists in Bali
...
You are not allowed to photograph strangers on Everest
...
Entry to Lithuania only with negative Covid-19 test
...
Popular destinations not available for tourists
...
Tourists in the Everest area do not need to test for Covid-19
...
Boeing's recommendations to suspend the flights of the 777 aircraft
...
New Guidelines for Travellers Flying to India From Abroad
...
You may be interested in: 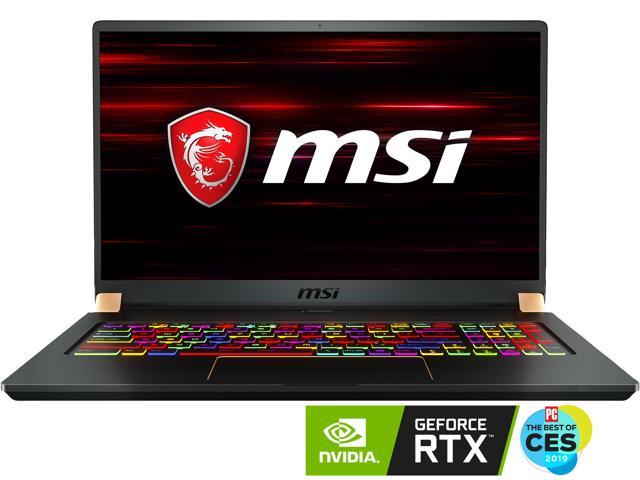