We all are totally surrounded by technology, gadgets and modern marvels. But are we knowing the facts and interesting stuff about it?

To celebrate all this wonder we've put together some interesting facts about tech gadgets and the history of the web that you might not know. You might be surprised and amused by what we've found.

1.The first Snap on the World Wide Web 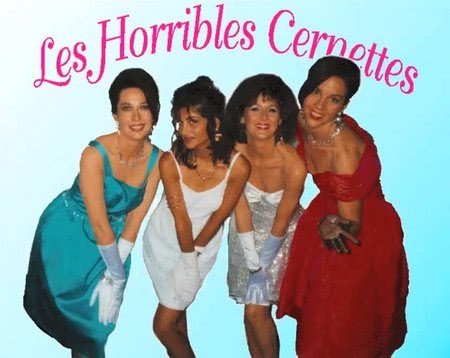 This is the first photo ever posted on the World Wide Web and it's over 20 years old. It shows an all-girl comedy band that was created from secretaries and partners of the CERN scientists. This image was posted online as a promotional piece and features some fairly shocking Photoshopping, but marks a fantastic piece of history.

2. The first supercomputer weighted over Ton 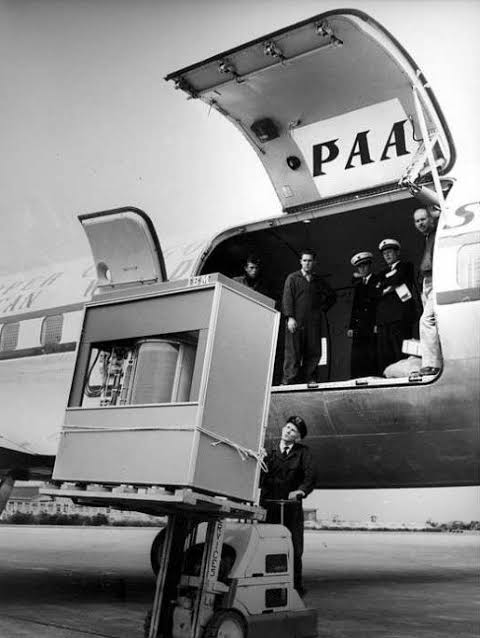 This is an image from 1956 showing IBM's first supercomputer. This gargantuan thing had a hard drive which was capable of storing 5MB of data and weighed over a ton. It can be seen here with a forklift loading it onto a cargo plane.

In 2018, the world's largest hard drive was revealed, clocking in at 100TB - we've come a long way with much smaller devices! 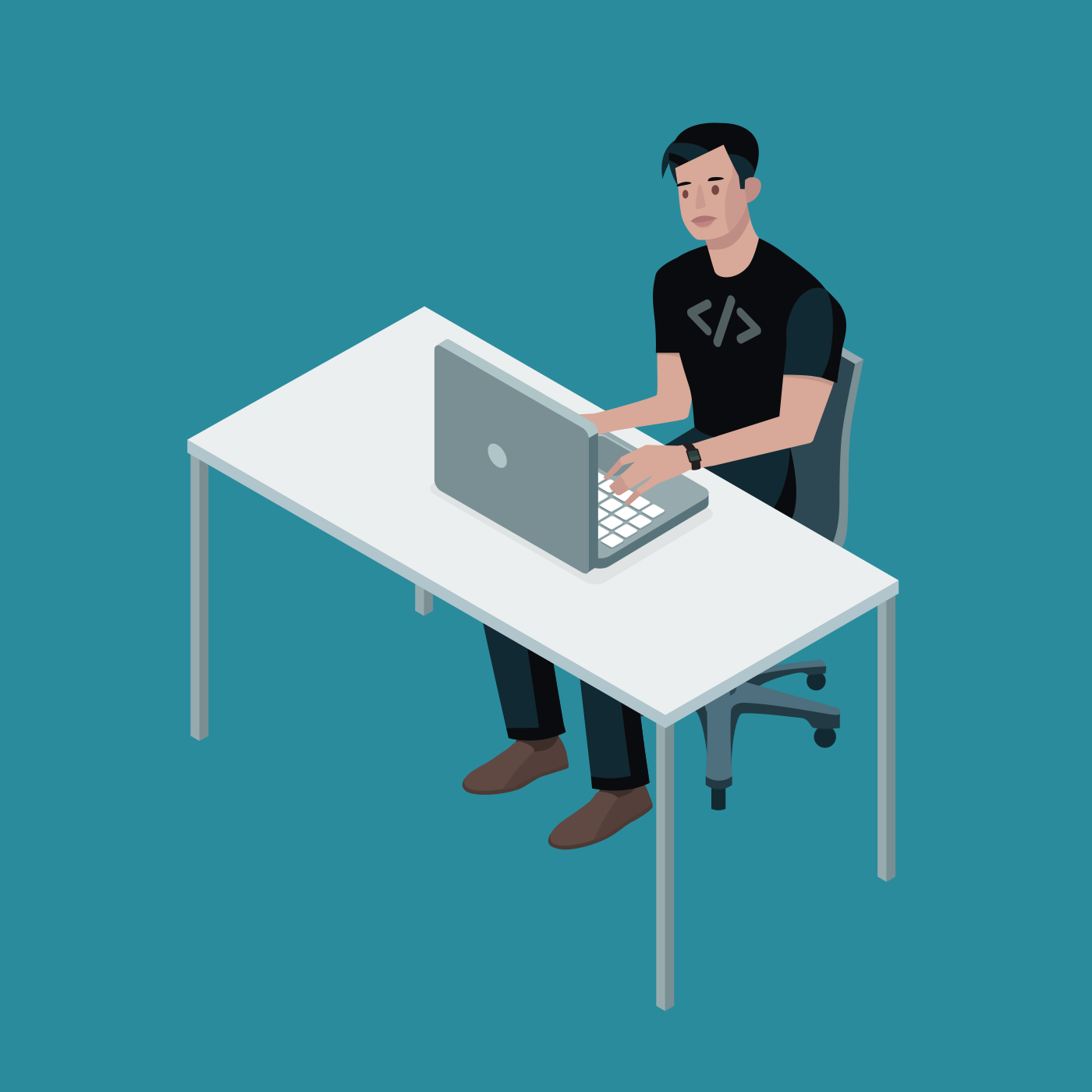 Research suggests that the average computer user blinks significantly less than normal while at their screen. It is said we blink seven times per minute instead of the usual 20. Hence why your eyes dry out more while working in front of a monitor.

4. Some people are scared of tech

Plenty of people have different fears. People are scared of spiders, some of the thunderstorms, others of the taxman. But plenty of people are scared of tech too. So much so it even has a name - Technophobia. There's also "Nomophobia" - the fear of being without your mobile phone and "Cyberphobia" the fear computers. We generally just suffer from FOMO though, the fear of missing out. 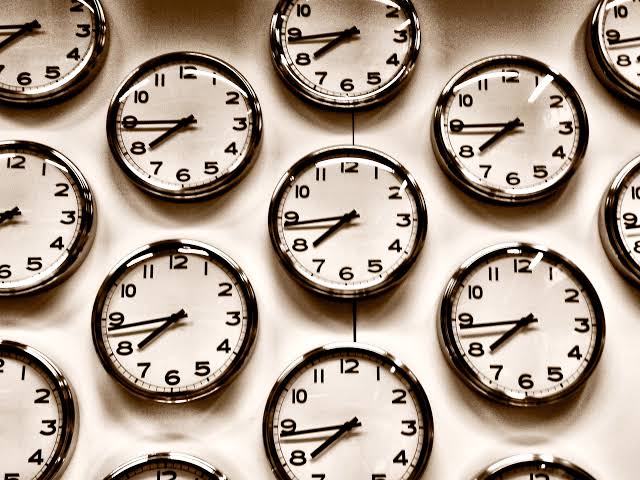 The phrase "in a jiffy" is often used as an expression of time, but it's much more than that. It's actually also a unit of time. It's used in several scientific spheres for measuring time. For example, in computer engineering, a jiffy is the length of one cycle of the computer's system clock (roughly 10 milliseconds). Whereas, in the physics world, it represents the amount of time it takes light to travel a distance of one centimetre.

These small things are the ones we never noticed but yet they were surprised because this was the beginning and we've come far ahead. Stay tuned for more such!!

OnePlus launches its most expensive Smartphone: What customers need to know