From the month of July, google photos will not be integrated with the drive. When you upload photos to Google Drive or Google Photos, those images won’t automatically sync over to the other service as well.

Google announced the change recently. It’s an advancement, it says is meant to help simplify some features that have caused confusion for some users. In addition to the photos you upload not syncing to the other service, photos you delete from one service also won’t be automatically deleted from the other as well.

What does that mean for you? 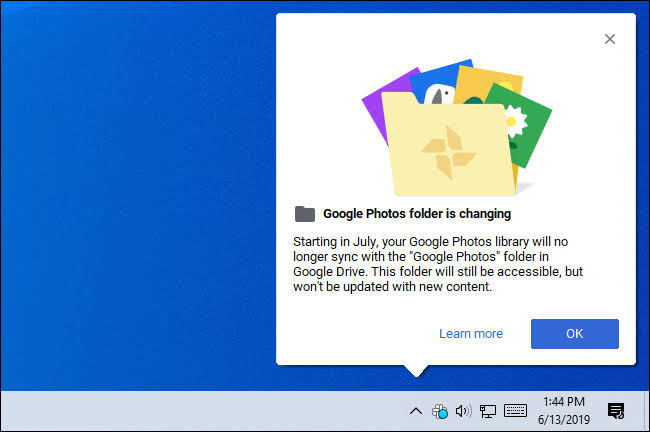 If you were not dependent on images you put on Google Drive to show up in Google Photos or vice versa, then the answer is probably not much. If you have been using image auto-syncing, then you’ll have to do a bit more to make that happen going forward.

When it discards auto sync in July, Google plans to add a new “Upload from Drive” feature to Google Photos. With the addition of this new feature, users will be able to manually select which photos and videos from Google Drive they would like to have imported into your Google Photos account as well.

The duplicate photos will be saved when you copy those images over, that means each one will count toward your storage quota on both services. This also means if you delete a video on Google Drive that you’d copied to Google Photos that duplicate video in Photos won’t be automatically deleted as well.

What about the images I’ve uploaded already? 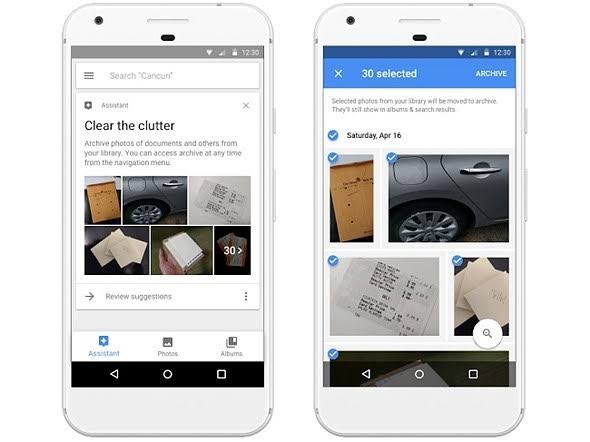 All the images that are uploaded to Google Drive or Google Photos prior to the change will remain on both services, but will no longer update automatically.

This upgradation can be a good argument to do a little photo spring cleaning over the next month so you don’t end up with twice the mess to clean up later.

NewsBy PAP24 January 2021
Read More
You may be interested in:

3 Hidden Chrome Features That Will Make Your Life Easier