Snake Robots: Can you watch this without wriggling

Are you afraid of snakes? What about robots? Now, what about Snake robot? Thinking outside the box is the potential which generally attracts attention and is most valued.

As it's the saying, “Any particular object that simplifies the tasks of a human in doing some meaningful work can be termed as a machine.”

Snakebot is a name given to a robot which looks like a snake in structure and also moves like it. 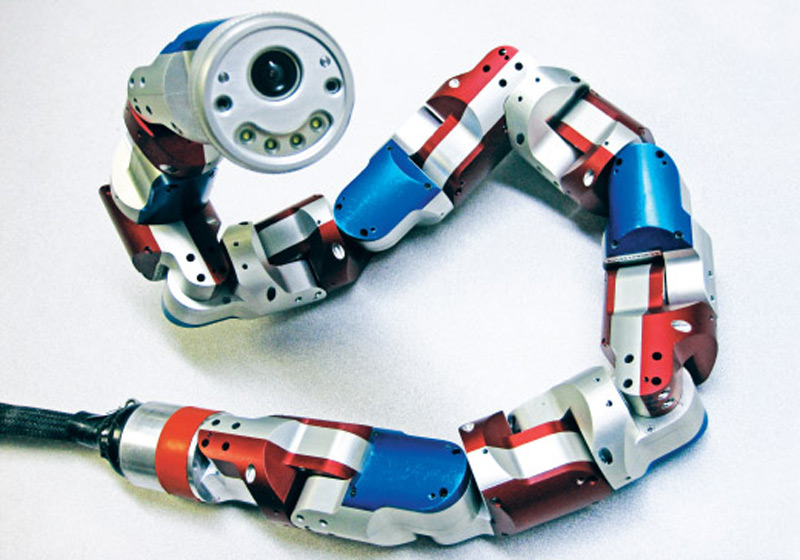 Snakebots are modular in nature i.e the robot is made up of independent parts or modules which are connected to each other and the controlling head through links(Imagine this like a train or where the cars are connected to the engine through links). The robot follows a principle called as a ‘Master-Slave principle’ where the head is a master and controls all other modules i.e. other modules are slaves.

Having the flexibility and movements of a gliding reptile allows these robots to squeeze into spaces that their human-form, and we humans, haven’t been able to explore. They can do so much more! We will be able to identify structural problems for out of sight places, perform minimally invasive surgery, and find survivors in fragile search and rescue missions (to name a few applications).

This spectacular innovation, which obviously has adopted its looks from a little friend in nature, is just one incredible example of biomimicry; a growing field of science at the intersection of engineering, design, and biology. This topic of research has many potential purposes, one being low cost and durable surveillance. Currently, the subject is a topic of extensive research amongst renowned institutions like NASA, MIT USA and Carnegie Mellon University.

The reason for such a spurt of interest in researching about the applications of these bots is that; as we know, nature has made us learn science through its wonderful creations, actions and phenomena.

While looking for building new and better types of robots, researchers saw something in snakes that encouraged them to think differently. The common feature of these slithering serpents was shape operation. Snakes are flexible enough to coil, elongate and adjust their shape to fit into a variety of spaces. By moving and rotating their movements, snakes are able to tackle different terrains and inclinations effectively. It would be highly deployable if we could imitate such movements and flexibility to our robots. The arrays of functionalities are boundary less. 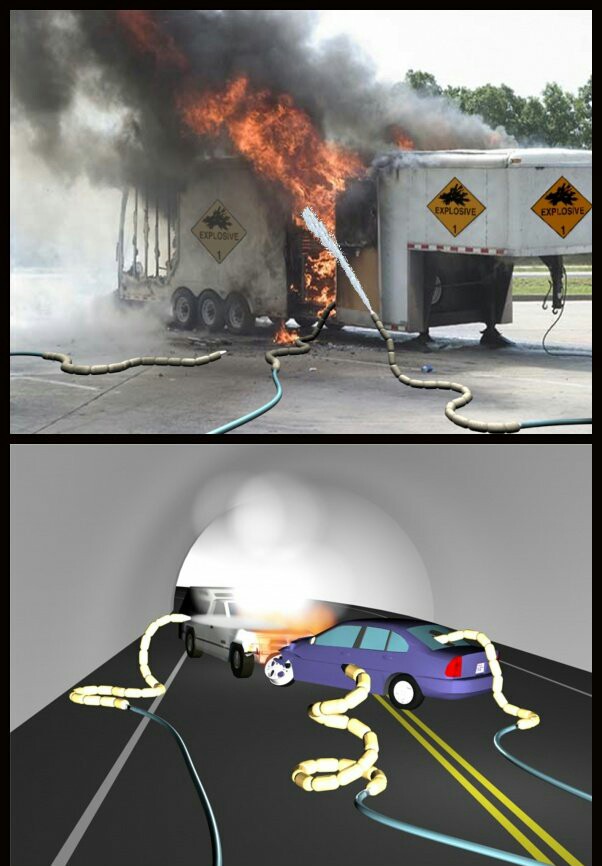 Perhaps, a noble use of this robot is rescue operations during disasters. Snakebots can go under waste matter with required sensors and help track survivors who are in dire need of rescue.  As soon as the snake identifies a person, it could send a GPS signal along with its current coordinates to a rescue team who on receiving the signal will go to the exact same place of the survivor and rescue him.  This strategy can help save many lives in lesser amount of time.

It's still a  big MAGIC even if you know how its done….