Though there is always and will be a demand of talent but candidates are not matching requirement of what actually is needed in the tech world. 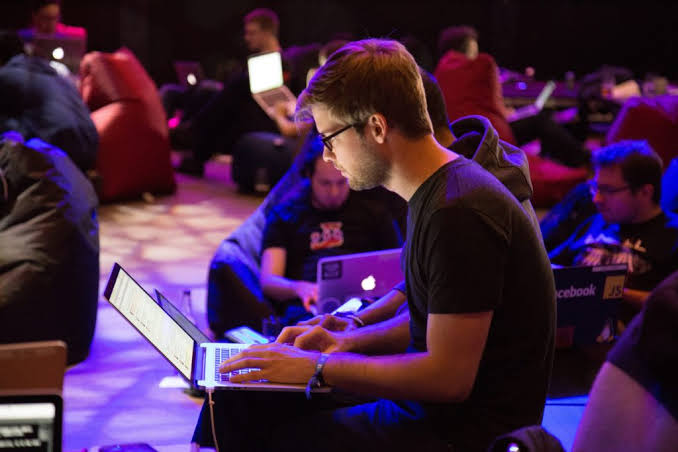 Hence big companies hire fresh talents and train them. It's reported that though there is a gap between the required and available pool of developers. But these four countries are coming up to fill the gap at a global level. Theses countries also present a part of the Chinese or Indian software development market.

There are more than 700 companies that are putting their foot in these four countries. It is expanding four to five-time faster than the global average, as the US and EU are the parent country of the software development market. With over 200 universities,560,000 IT professionals and 60,000 IT specialists are graduating developers every year. 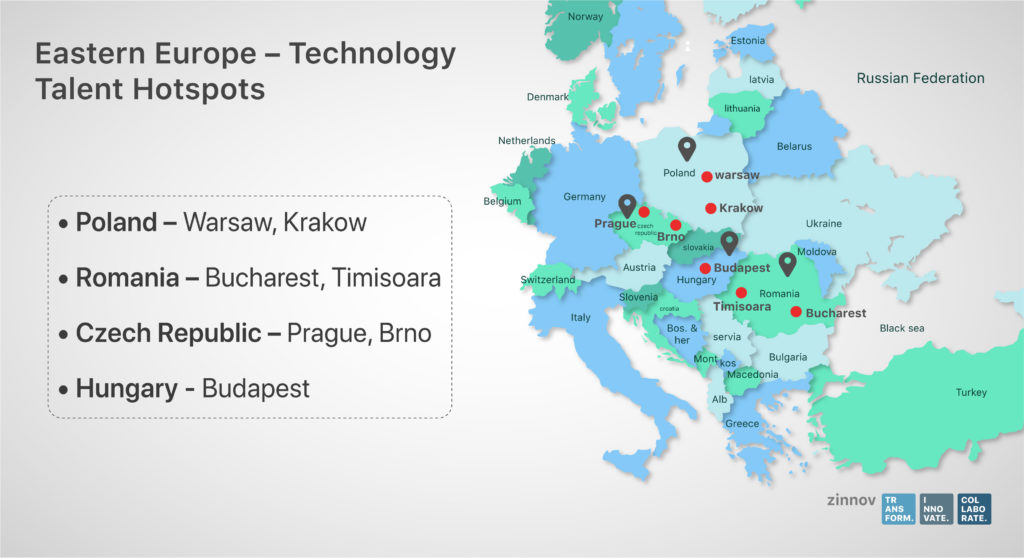 One of the countries Ukrainian is growing rapidly and the main reason is that programmers are playing an important role in the software development. The growth of revenue is growing as educational foundation provides top quality programmers.

Tech Talent Hubs for any country plays a vital role in the development of a country. Fresh Talents are the ones who come up with new ideas and they have the urge of learning new technologies. For any company to grow through experience developers play an important role but we can't underestimate fresh minds…..

Health WellnessBy Mateusz Roszak(PAP)07 May 2021
Read More
You may be interested in: