Instagram has an Update: It will now ask bullies to think twice before posting

Another social media giant Instagram has unveiled an anti-bullying initiative following high-profile cases such as the death of British teenager Molly Russell.

Instagram has started rolling out a new feature that notifies people before they post their comments may be considered offensive.

The company’s chief executive Adam Mosseri while conveying the changes said: “We can do more to prevent bullying from happening on Instagram.”

“This confirmation post not only gives people a chance to reflect and undo their comment but also prevents the recipient from receiving the harmful comment notification,” he added.

These tests have found to be successful in encouraging some people to undo their comment and share something less hurtful, he said. 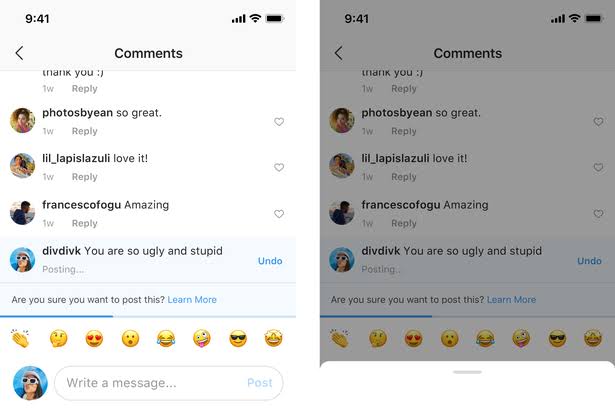 An example of how the feature works would be where a person types “you are so ugly and stupid”, and is then interrupted with a notice saying: “Are you sure you want to post this? Learn more.

On clicking  “learn more”, a notice tells the user: “We are asking people to rethink comments that seem similar to others that have been reported.”

Online bullying was “a complex issue” and that Instagram has for years used artificial intelligence to detect bullying and other types of harmful content, Mr Mosseri said.

Adding the most important part he also said, teens, are less likely to report online bullying even when they are the ones who experience it the most.” Creating a safe environment on Instagram is companies responsibility.Let's see how far it works... 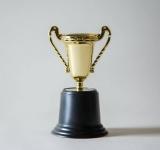 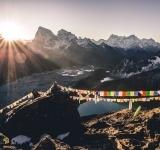 TECHNOLOGYBy PAP24 February 2021
Read More
You may be interested in: