The spyware maker Connexxa's infamous app "Assistenza SIM" caught abusing the IOS enterprise certificate to bypass App store guidelines, Apple took quick action on this and suspend the app as quickly as possible. According to the Verge report, security researchers at the US-based IT security company, lookout this threat by which application could steal contacts, videos, personal pictures, and real-time location. In 2018, the app was discovered having root access on android users after that Google took quick action to remove this from Google Play Store. By using this app, the spyware developers could read Wi-Fi passwords, emails, and data from apps like Facebook, Instagram, Gmail, and Viber also.

Recently, Facebook introduced a concept in which it is paying to its users who install "Facebook Research" Virtual Private Network, which collected the user's private phone and web data without their consent. Google is doing the same thing in a legal way. Data is a really serious problem nowadays because data drive the things. We are making decisions on the basis of data.

Looking for best software products? Checkout this one! 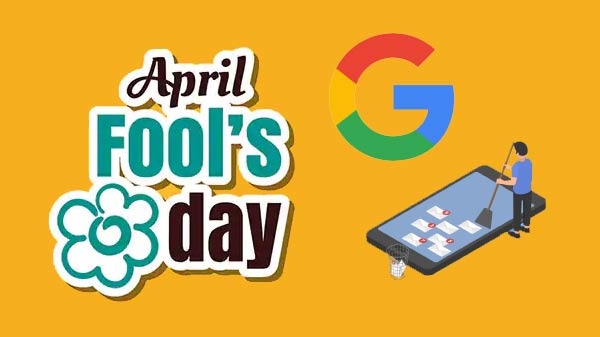 Image Source - gujarati.gizbot.com
Back To Top