The upcoming iQOO Pro 5G will soon be launching by Vivo, the official announcement will be scheduled on August 22. But the Smartphone has already passed the TENNA certification. To the ones unaware TENNA certification is the Chinese authority agency that handles the feasibility of a device and gives authorization permit before it is on China market. But still, the price is not yet revealed.

So far we've seen the 5G smartphones are far more expensive than 4G phones. Perhaps the iQOO Pro 5G will be the first model to dump this trend. It's been rumoured in China the phone will be cheaper at the time of launch. 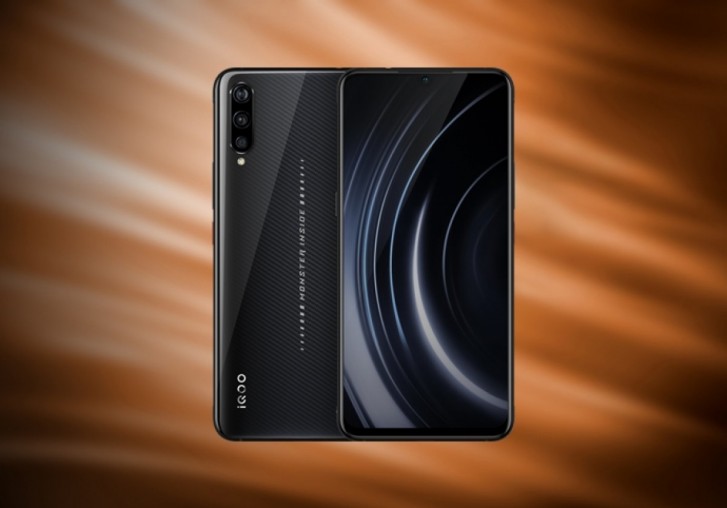 As the upcoming network will be but obvious 5G.The major hurdle which customers would face while adopting is network support and price of phone. So to convince people to buy it companies need to sell their phones cheaper.

As the rumors in China if notifies to be true,then vivo iQOO Pro 5G, will actually be on higher demand at least in their hometown. If the company decides to launch in other countries with 5G network then it will be a matter to guess how much pricing they finalize there.

The features of phone which users will get is

Vivo's front touch 9 it will be on Android 9 Pie.

DSLR CAMERAS FOUND TO BE VULNERABLE TO RANSOMWARE ATTACK OVER WI-FI AND USB: REPORT

Try Movavi For Free To Turn On Your Home Into Crea...

WHAT IS MOVAVI VIDEO SUITE?

This is the combination of the following pieces of software:
1. MOVAVI SCREEN RECORDER
a) Efficient tool for…

Acronis Cyber Backup is a simple to utilize, productive, and secure reinforcement arrangement that ensures your whole Windows Server condition. With…

Google to make verification mandatory for every ad...

Alphabet Inc's Google said on Thursday all advertisers would have to complete a verification process before buying ad space on its platform, starting…

Things changed for the better after switching to Nextiva. Nextiva customers also reported up to 60% cost savings on their phone…

The power, precision, and creative control of Pinn...

Free tools that can boost your Work From Home Prod...

At the point when you're away from your partners, it's indispensable to associate a couple of times each week,

For the people who love art, it is very important that they get something which helps them in reaching their full potential, well that is what…

Kaspersky Internet Security
Protects your digital life on PC, Mac & mobile. This is good for 1 device and for 1 year. This will provide you…

Instagram has an Update: It will now ask bullies t...

The web browser Mozilla Firefox latest update is blocking certain kinds of online tracking, leaving Google’s Chrome as the only major browser that…

This April's fools’ day Google offered to clean yo...

Everything a business needs to communicate with cu...

A powerful unified business communication suite for your business needs. Nextiva provides you all types of tools which can make effective changes…

What is Reverse Phone Number Lookup?

Spokeo seeks a large number of sources crosswise over 12 billion open records to look into the latest proprietor of that number, regardless of…

Run Windows on Your Mac with Parallel Desktop