Mass Surveillance Is Coming to US Cities

If that sounds too fiction to be real, you’re behind the times. McNutt, who runs Persistent Surveillance Systems, was inspired by his stint in the Air Force tracking Iraqi insurgents. He tested mass-surveillance technology over Compton, California, in 2012. In 2016, the company flew over Baltimore, feeding information to police for months (without telling city leaders or residents) while demonstrating how the technology works to the FBI and Secret Service. 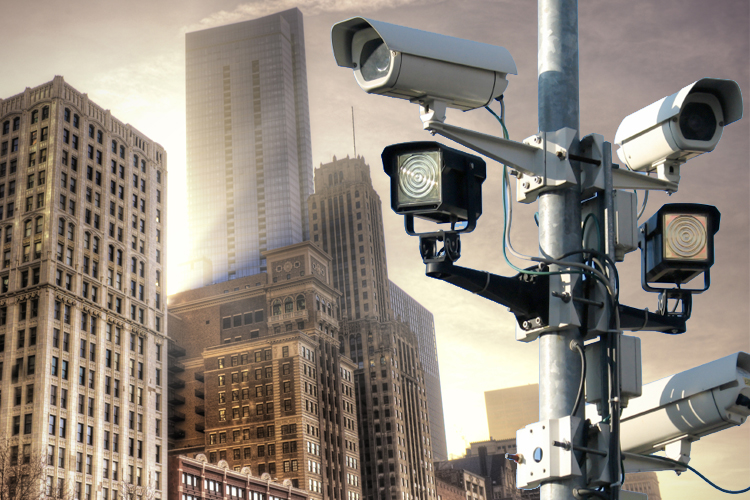 And now a billionaire donor wants to help Persistent Surveillance Systems to monitor the residents of an entire high-crime municipality for an extended period of time McNutt told KMOX that it may be Baltimore, St. Louis, or Chicago. 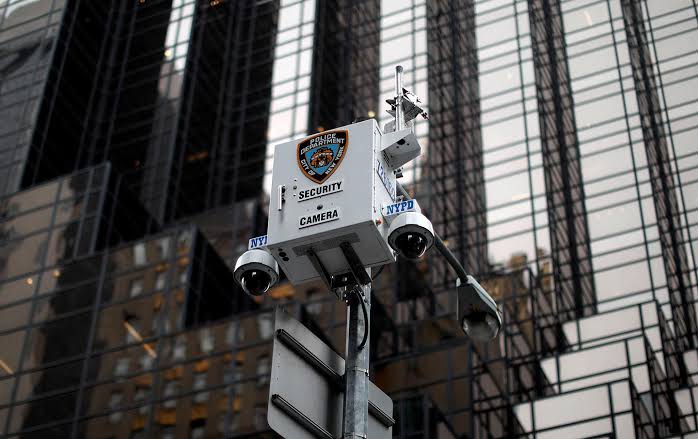 A fixed-wing plane outfitted with high-resolution video cameras circles for hours on end, recording everything in large swaths of a city. One can later “rewind” the footage, zoom in anywhere, and see exactly where a person came from before or went after perpetrating a robbery or drive-by shooting or visiting an AA meeting, a psychiatrist’s office, a gun store, an abortion provider, a battered-women’s shelter, or an HIV clinic. On the day of a protest, participants could be traced back to their homes.

At first, he says, the sheer amount of data will make it impossible for humans in any city to examine everything that is captured on video. But efforts are underway to use machine learning and artificial intelligence to “understand” more. “If a camera that watches a whole city is smart enough to track and understand every target simultaneously,” he writes, “it really can be said to be all-seeing.”

The trajectory of this technology in the U.S. is still unwritten. It may depend on everything from public opinion to Fourth

Amendment jurisprudence to restrictions that policymakers impose before wide-area surveillance is entrenched.