The First Public Schools To Use Facial Recognition In The US

Students in New York, USA, will be seeing some big changes when they arrive at school in the upcoming weeks. The Lockport City School District, which has eight schools, will be the first in the country to trial a new facial recognition system called Aegis. The technology will be used to help security staff identify individuals who may pose a threat to students and staff members. It will also be used to detect weapons. 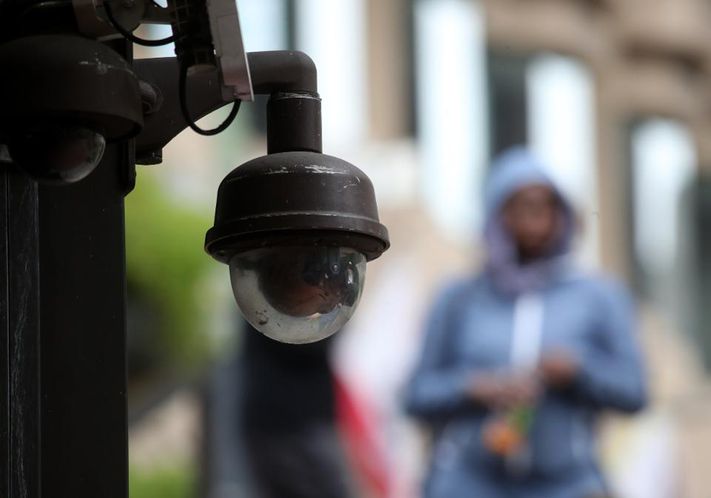 Last year In February 2018, Nikolas Cruz killed seventeen people in a six-minute shooting spree at the Marjory Stoneman Douglas High School in Parkland, Florida. Another reason, the safety of students has become a major issue in the US following a series of school shootings that have taken place in recent years.

What do those opposing the technology think? 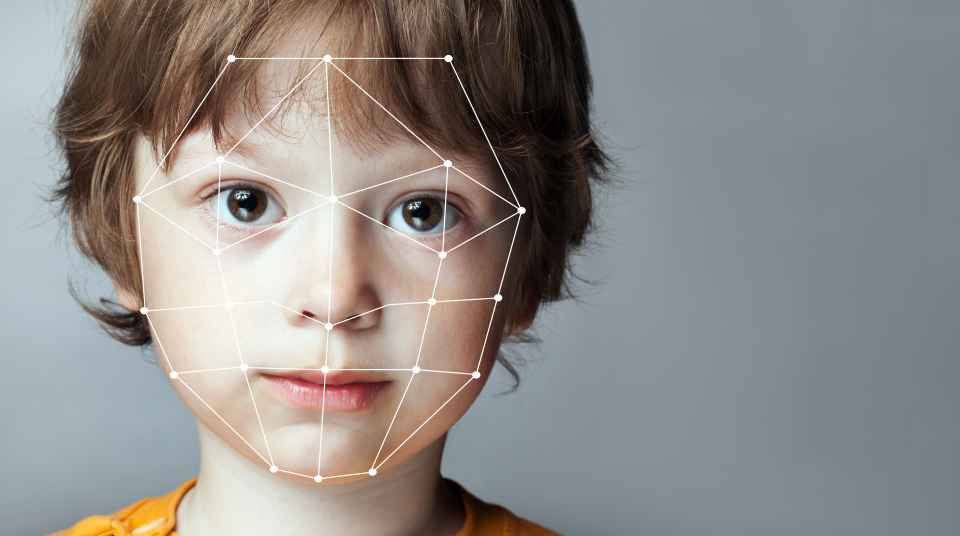 Not everyone is keen on the introduction of facial recognition technology in schools.

Some have questioned both the cost and effectiveness of the technology, while others have said that it could end up reinforcing gender and racial biases.

The technology will be piloted during what has been described as an "initial implementation phase" so officials can be trained on how to use it.

However, there are plans for the system to be rolled out more widely across the district by September this year.

The approaching tests will represent 'an initial implementation phase' to allow school employees to be trained in the use of the system and to allow officials to make any necessary adaptation to the security setup before a full-scale roll-out, Lockport City School District Superintendent Michelle Bradley told.

America has already seen a total of 15 school shootings this year.

They have identified a small group of individuals who will be placed in a database.

Some believe that introducing facial recognition systems will help prevent these types of attacks from happening.

Let's see if it work out as it is most important for the schools to provide safety to students and for this whatever costs require should not matter to schools in the US. Safety is as simple as ABC i.e. Always Be Careful...