Artificial Intelligence is now everywhere. From Education to Medical Treatment to Health, it's now reached to make users aware of their pale or unhealthy food. Researchers from Boston University developed a new AI named BERT, which detects unsafe food. The AI detects the food is safe or not based on  Amazon Customer reviews. At the initial stage, it's accuracy is about 74% which isn't too bad, to begin with. 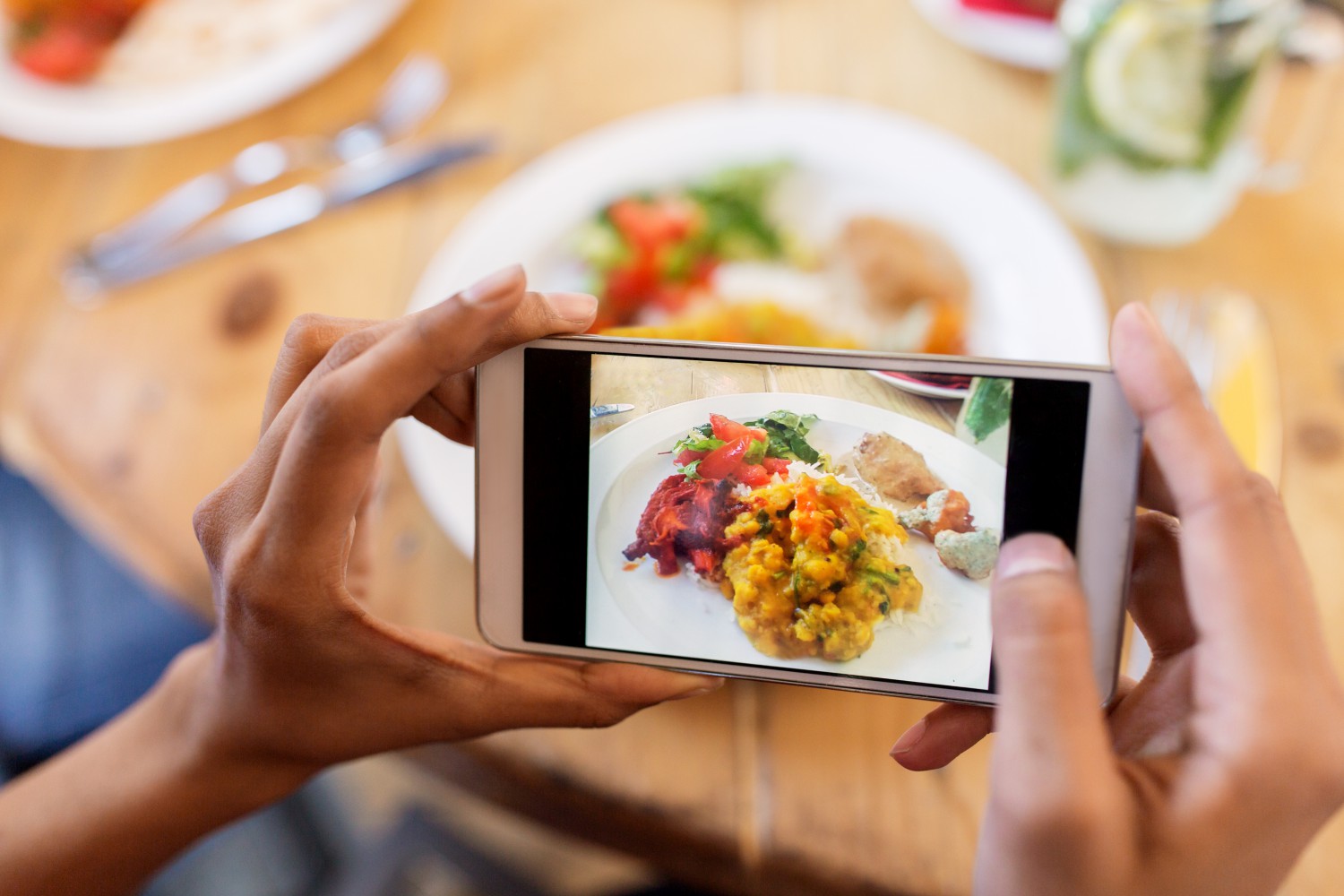 It is able to detect any food which is  contaminated with chemicals and toxins. Many people often get ill or suffer from food poisoning disease due to having unsafe food in their meal. Taking into consideration the global health program, the researchers arrived at this AI Program that uses the world’s largest online retailer to help detect unsafe food items. It goes with the process The developers of AI has linked the amazon.com food reviews with AI BERT(Bidirectional Encode Representation from Transformations). Approximately 1.297,156  reviews are linked from amazon.com which will be easy for the application to identify the quality food. 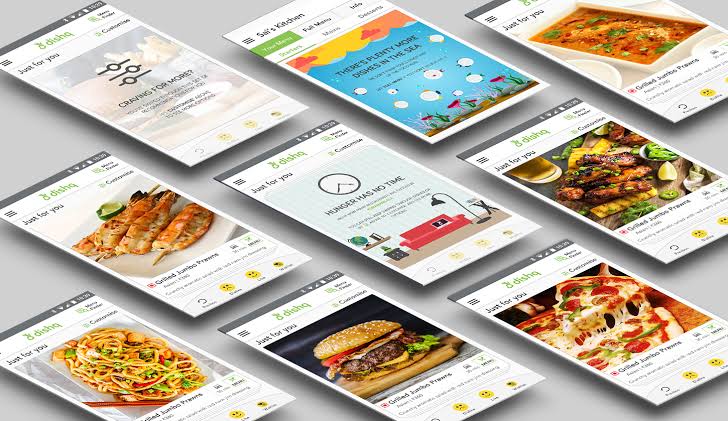 Assistant professor of global health Dr Elaine Nsoesie notified that health departments in the US are already collecting data from Twitter and Google for foodborne diseases.

It's been found over 600 million suffered from disease due to bad unsafe food BERT is a great utilization of technology which will actually make the user aware of their food whether they are consuming good food or not. Developers now are not just adding reviews from Amazon, but product reviews from other websites. Whenever any product is labelled as foul, or pale then that food gets an unsafe tag.

Some Strange Restaurants to Eat in the US