2018 Most Awaited Games: A Preview of 5 Upcoming Games 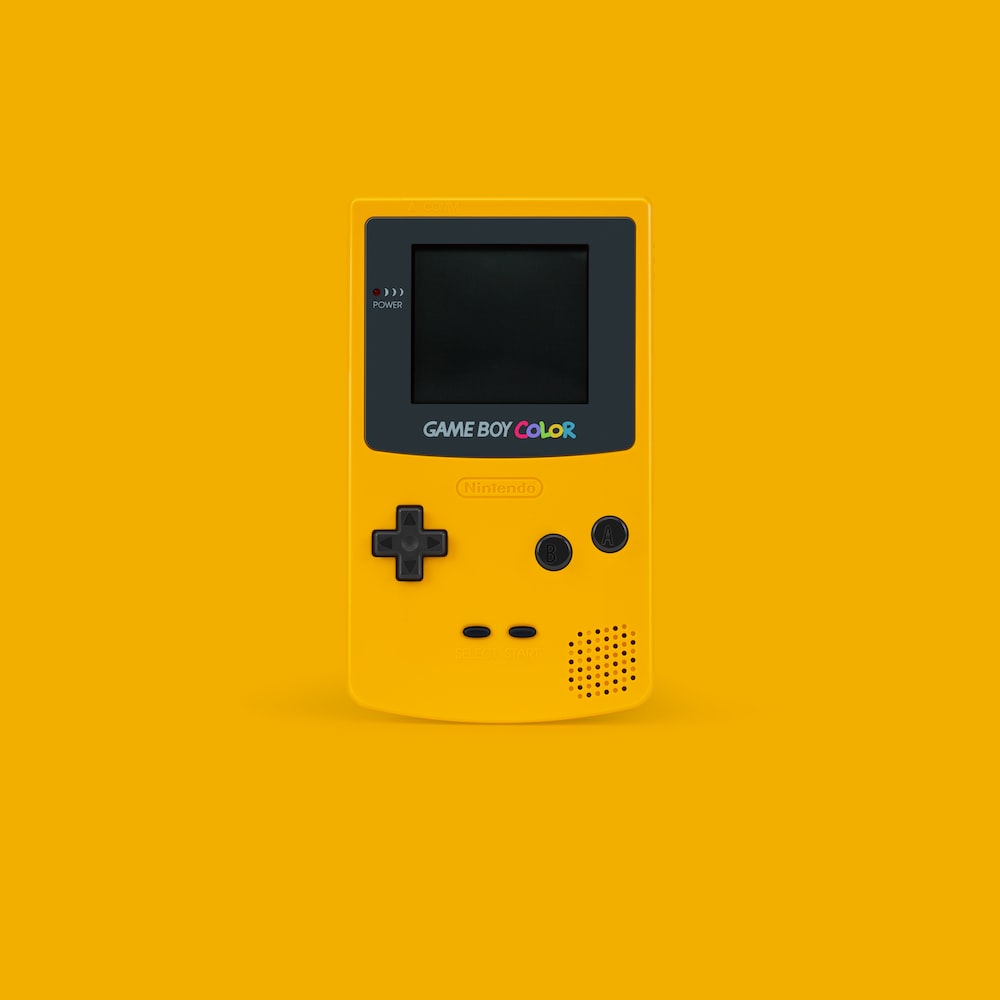 Some of the biggest games of the year have yet to come, but I am here to tell you the most awaited games which have launched at the starting of this year.

Bungie’s shared world shooter has had a divisive first year, but the new major expansion aims to fix the problems fans had with the original release and chart a new future for the series.

Kicking off with the murder of the beloved Guardian Cayde-6, players will find themselves on a journey of revenge that takes them to new areas of the Reef and hunting down eight powerful Outlaws.

New enemies, weapons, and Supers are nothing new for a Destiny expansion, but Forsaken goes bigger with a new weapon slot system and the competitive co-op Gambit mode. If you’re a Guardian who bounced off of Destiny 2, this is a good time to jump back in.

Japanese players already got to play Dragon Quest XI last year, but September will see the game’s worldwide release. As a young boy with a strange birthmark on his arm, you’ll leave your idyllic home with your best friend and travel the world to defeat the Lord of Shadows and prevent the end of the world. Our review called it, "A massive, masterful, 'traditional' RPG" and a "visual feast."

It’s been 15 years since Zone of the Enders: The Second Runner released, putting players back into the Jehuty Orbital Frame.

After a remaster for the PS3 and Xbox 360, and the mecha hack-n-slash is returning for a second remaster, this time for the PS4 and PC with enhanced graphics, “next-gen” surround sound and two extra difficulty modes.

For those that want to play more of Kojima’s work, this is one game you shouldn’t miss out on.

At this point, what else needs to be said about Spider-Man? Insomniac’s first foray with the webhead has continued to impress with each time it’s been shown.  Everything is lining up for this to be a game changer – not just for Spider-Man games, but for superhero and Marvel games in particular. For PS4 owners, this is definitely one game to pick up as soon as humanly possible.

A new year of basketball means another chance for EA to help you once again become The One. NBA Live 19 once again goes for the rising star experience by putting players in the shoes of a promising high school student recruited to the big leagues and going on a globe-trotting adventure to create a team made up of the best players on the world.

The One was the highlight of last year’s game, and its continuation here with deeper customization options and focus and combining “street” and “league” games make Live 19 worth paying attention to.