Fortnite is now available for download on any Android device Epic's Fortnite is now available to download for all Android devices without having to get an invite.

Fornite launched on Android back in August alongside the Galaxy Note9. The first few days, the game was only available for Samsung devices through the Samsung stores.

Still, if you've been holding out on playing this game on Android or were unable to, you can now give it a try. As with other platforms, Fortnite Battle Royale is free to play. 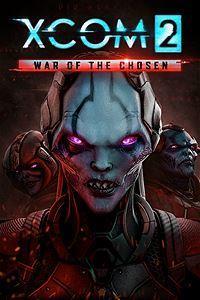 Are your crazy about gaming?If yes so this article is specially for you because here you will find best games of 2018 having amazing graphics and user experience.In 2018 we have seen many amazing games…