Google has made a new video game called Game Builder which allows users to create new games. Developed by the company’s in-house Area 120 team responsible for creating some experimental projects, the game lets users to create their own 3D games without the knowledge of the codes and tools.
Game Builder is available on both Windows as well as macOS platforms and is available for free. To access, users have to download the Steam application and have an account as the game is available through Valve’s Steam platform. 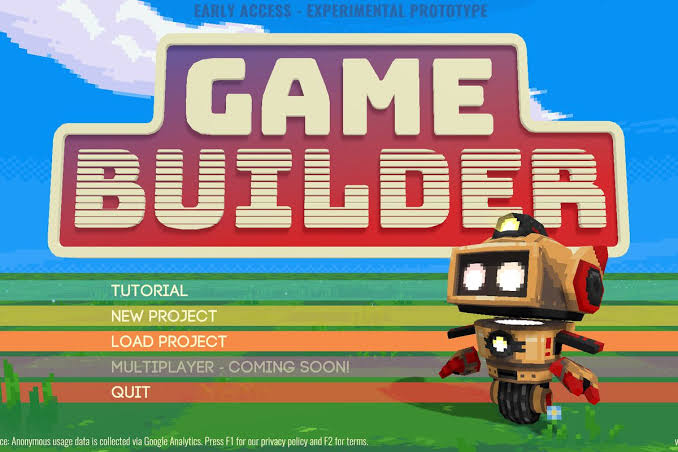 After completion of downloading part of the game, users can choose the screen size they want to work on. Once they decide if they wish to start a new project or work on an existing project or want to try some pre-installed samples, the game takes the user directly to the canvas. At the canvas, players can easily drag and drop several elements and scenario to create the game.

The game comes with card-based menu design and users can simply drag and drop cards to get answers for simple questions, for example, how do I move? etc. Users can also create scoreboards, healing potions, drivable cars, moving platforms and more using the tools within the game. 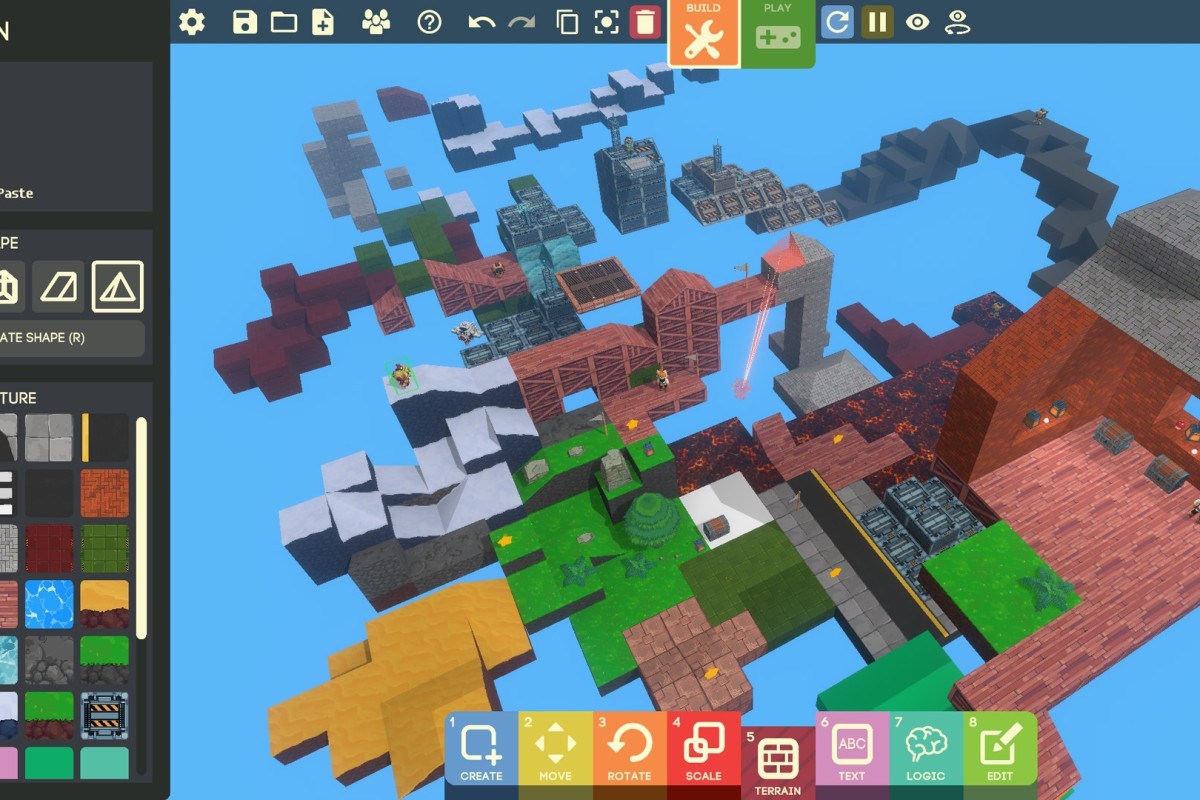 Game Builder also has a mode of allowing multiple players to work on the same project simultaneously. Players can just browse and play the games created by other users as well as share their creations with others and play the game.

Developers have also added the ability to create and use their interactions using the JavaScript to move beyond the existing interactions and features. It also comes with a Poly which is a library of 3D objects that gives users tons of options for crafting their games.