Microsoft is shutting off its internet games on windows

Well that's hard to believe that we will never see checkers and stuff again. A goodbye farewell is bidden by the team ,“While we’re saddened to leave this chapter behind, we continue to be committed to delivering engaging, delightful gaming experiences,” says Microsoft in a blog post. Well ,that makes me wonder if there would be some variation on these casual games will make a comeback later — perhaps Microsoft will include an upgraded Internet Games package with whatever the next version of Windows is.

It's time to move on for Microsoft users of older Windows versions as they are removing their favorite  board and card games,

Including Hearts ,Reversi,MSN Go,etc.Windows XP users and Windows ME users will loose their access first.

This is all because Microsoft has stopped regular maintenance of Windows XP and ME. 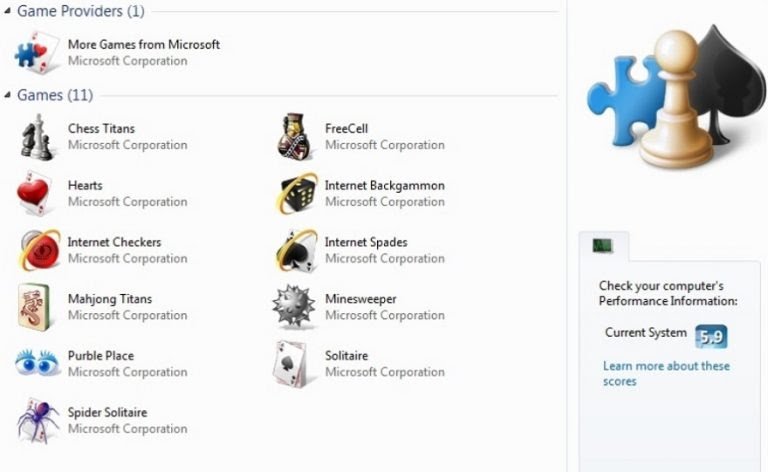 As a Windows user one must be aware,that Microsoft bundles a handful of games with its Windows operating system. This featute has been leading over the past decade or so of Windows releases, but it seems that Microsoft has ultimately decided that they will be retiring some of them.

They appreciated the passion users showed in Microsoft Internet Games.This has been a great community. They hinted  to invest the resources towards more recent technologies so that they may continue to deliver great new experiences.

What Do We Think? 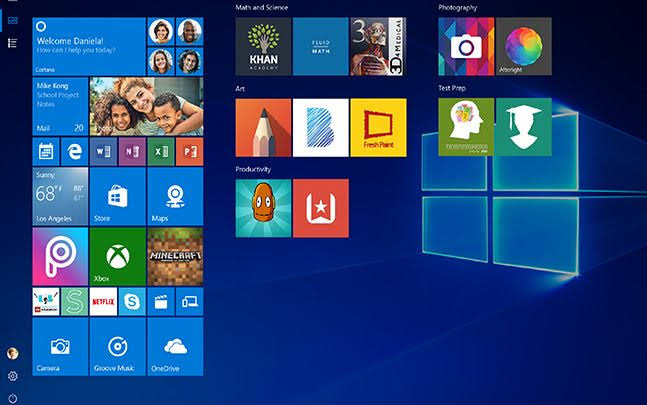 Well it's not entirely shocking either as every other companies are switching towards new technologies. Since, Microsoft had already largely phased these games out with the release of Windows 10. These are  applications which have simply got lost in time with Windows XP out of support and Windows 7 set to join it next year. If Microsoft wanted to bring Ski Free back, we wouldn't complain.

What do you think? When was the last time you played one of these games? Will you be sad to see them go?  Let us know in the comments!

Nintendo: Cloud gaming can be huge but won't replace the Switch

Presenting the cheapest fitness band and whether i...

What is a Fitness Band?
Fitness bands are one of the greatest leisures present around. You can track all of your things going in your body you just…

These devices for your iPhone will make your day s...

Your phone is the one thing which remains close to you as soon as you wake up till you close your eyes. Its accessories should be something which can…

Planning to get Clamps or Digital Metres, Shop wit...

Automate your home by upgrading with Alexa enabled...

Gone are the days when you would feel lucky that your bed and light/fan switch is nearby, remember how much you used to thank God for it, amusing…

3 Tech Gadgets of the Modern World

Source - https://www.theverge.com/
The year 2019 has been loaded with remote earbuds, and it appears that Apple is…

Get the best of iPhones, Watches, Tablets and more...

ZAGG is driving the versatile way of life forward with items that enable clients to be profitable and associated at work and at play. Their items…

Wireless charging base with EU Plug Adapter
Mophie makes charging your iPhone simpler than at any other time. This remote charging cushion…

Have you ever wanted a picture of your family and find yourself leaning back to try to fit everyone in the frame? Let's take another scenario if you…

The upcoming iQOO Pro 5G will soon be launching by Vivo, the official announcement will be scheduled on August 22. But the Smartphone has already…

DSLR CAMERAS FOUND TO BE VULNERABLE TO RANSOMWARE...

Now the DSLR cameras have also found their place in the brand new category of devices that have vulnerable ransomware attack. But Is it possible?

Imagine powering your devices by walking. With technology recently developed by a group of researchers at the Chinese University of Hong Kong, that…

"Home sweet home” is not a cliche anymore. Homes have become really sweet with the addition of Internet of Things (IoT) devices. Your home can open…

Best Beat Headphones 2019- Which to choose

Beats headphones are some of the most recognisable techs around and are more popular than ever. Their signature bass-focused sound has remained a…

Let's get started with a question Who's the world's third largest smartphone maker? Blackberry? No. Guess once again HTC? Nope. The answer is Huawei.