Nintendo: Cloud gaming can be huge but won't replace the Switch

Nintendo could consider jumping on board the cloud gaming bandwagon in future.

With triple-A cloud platforms Stadia and Project xCloud arriving in the next few months,  the company's president, Shuntaro Furukawa, revealed that the Japanese gaming giant is open to the idea: "While we don't expect all games to become cloud games any time soon, the technologies are definitely advancing," he said during a recent shareholders meeting.

"We are looking forward to where cloud and streaming technologies will develop more and more as a means of delivering games to consumers. Updation with such changes in the environment is a part of growing technology."

What's the latest on Nintendo Switch 2? 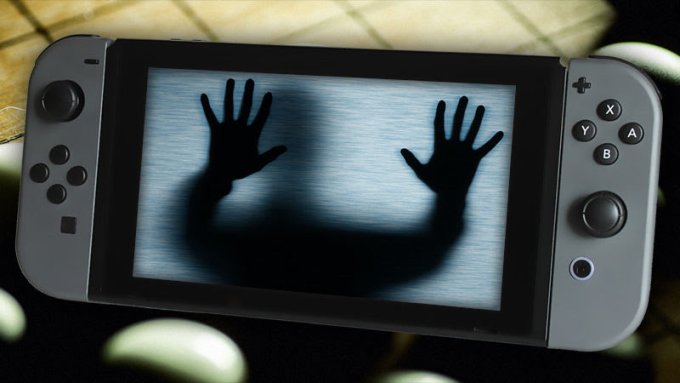 But, Nintendo Switch owners needn't unnecessarily worry, Mario creator Shigero Miyamoto added that it won't replace traditional console gaming any time soon: "I think that cloud gaming will become more popular in the future, but I have no doubt that there will continue to be games that are fun because they are running locally and not on the cloud."

Maybe the company will be open to the idea of offering access to cloud gaming platforms run by rivals? It has been rumoured in the recent past that a partnership with Microsoft to bring Xbox Game Pass to the Switch could also result in xCloud support too.

It's certainly feasible. But, considering we're still waiting for Netflix access on Switch - two years after launch - something tells us Nintendo would rather stick to its own subscription services.

Xbox Games with Gold July 2019: these are the free Xbox One games this month