Kaun Banega Pradhanmantri is a free casual game where politicians campaign by running through the streets across a city to gather the maximum supporters or followers in order to win over the election and become the Prime Minister of India. The game runs for 120 seconds. 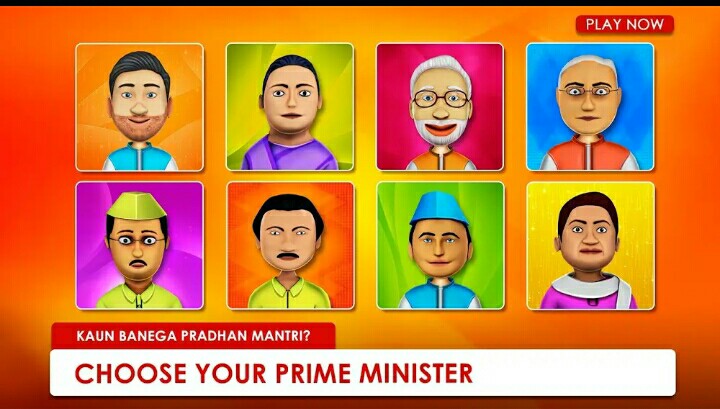 Players need to choose from a gamut of politician avatars available in the game. Run across the streets and around the city and rush into other people to convert them into supporters. The supporters clone the looks of the leader chosen and start following on trail as soon as they join the leader and hence build a procession. You can see the number of supporters displayed with your username above the leader’s head. The player will come across other competing leaders with their followers backing them up. Avoid the larger parties as they are capable of stealing supporters and consuming you entirely. You can instead attack other smaller parties and add all their follower base to yours and make your campaign even stronger. 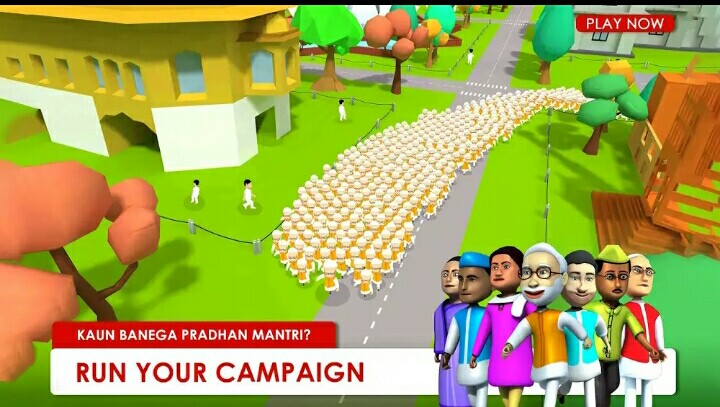 The leader with a maximum number of supporters at the end of 120 seconds will declare as the winner. The player who gets 2nd and 3rd rank earns coconuts. Collect as many coconuts as you can. Coconuts help you add supporters to headstart your campaign every time.

During the campaign, the player will come across famous Indian monuments like the Taj Mahal, Red Fort, Charminar, Lotus Temple, etc. They will also find power-ups across the city that help to run the campaign. One can boost their speed and run around faster or shield from damages using specific power-ups. 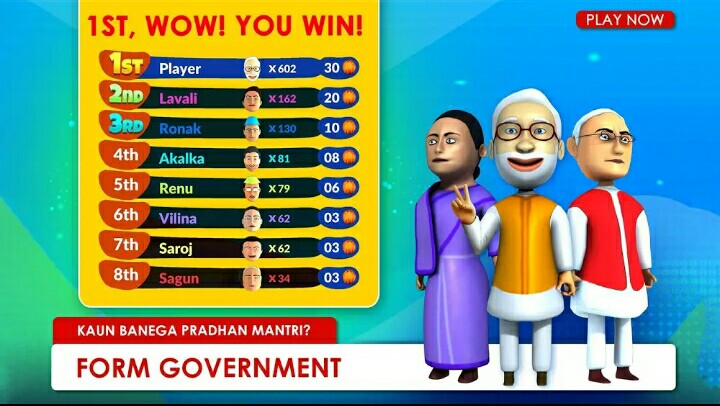 So, get going and top the leaderboard to form your government. Share your achievements with your friends and family and make your own SARKAR. 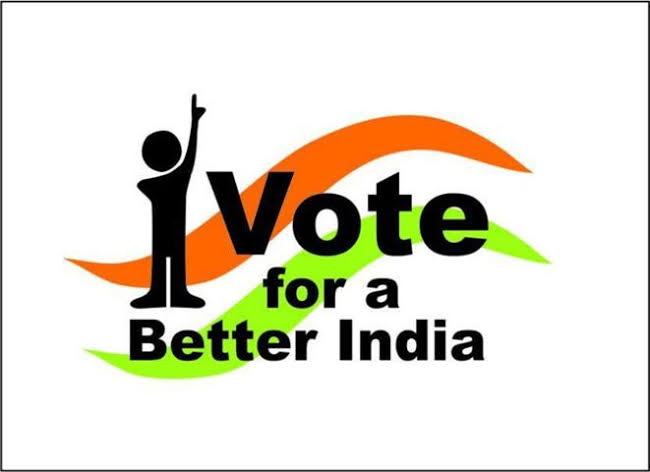 Awareness of the power of the vote and choosing the right leader for our country is the need of the hour. 'Kaun Banega Pradhan Mantri' is a moral initiative towards creating that awareness in society. It aims to evoke responsibility among the citizen of India and more importantly among the youth and the kids, who will shape the future of our country.

The game is free to play, available on the Google Play Store and the Apple App Store.

Do VOTE for a Better India!! 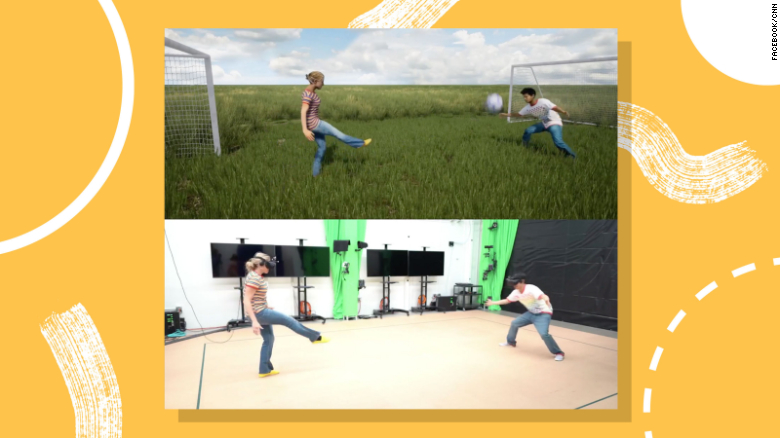 Facebook is planning to bring your entire body into virtual reality