With the arrival of Pokemon Go which is invaded by Team Rocket, came a new Special Research quest. The quest is the shortest one by far at only four steps, but it’s a great way to help you get introduced to the new shadow Pokemon. Sites like GamePress and  Pokemon GO players are already hard at work cataloguing the new Special Research.

To complete the Pokemon Go Team Rocket Research quest, also known as “A Troubling Situation,” and get all of the rewards here’s all the things you need to do.

Tip: Finish with this step before trying to catch Shadow Pokemon because you’ll be asked to do that in the next step. 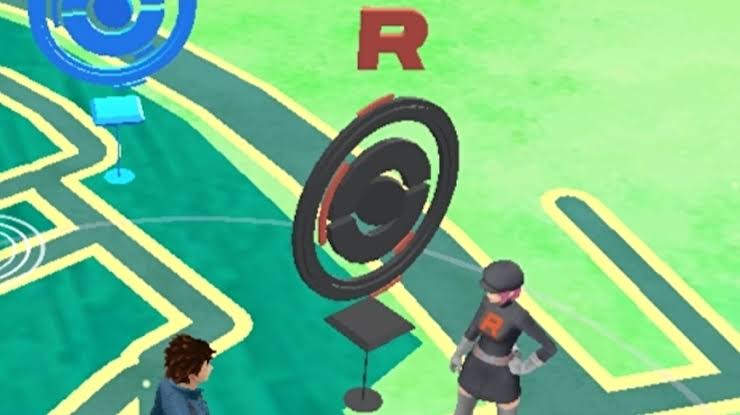 Tips: Head to a dark blue Pokestop on the map

to fight Team Rocket and catch a shadow Pokemon. It will turn black once you get close to it.  The player will be prompted to totally fight a grunt and after you do s/he be able to catch the Shadow Pokemon they leave behind. Catching those Pokemon works like catching Raid Bosses, according to Eurogamer.

Have patience and do wait to purify your Shadow Pokemon until the next step. 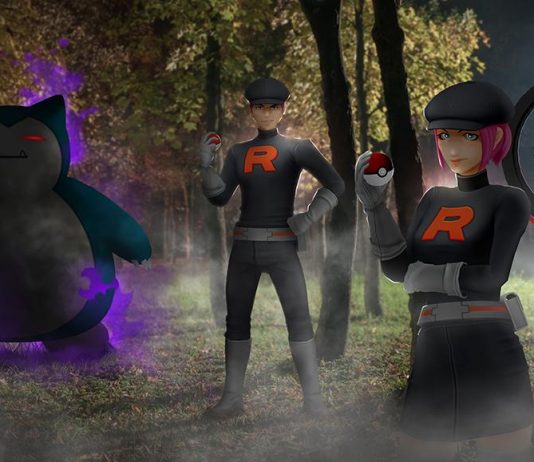 Tips:  You can purify a shadow pokemon by going to that pokemon’s page (shadow pokemon have a black flame near their name) and then hitting the “purify” button which will be above “power up” and “evolve.” You need to spend Stardust and Pokemon Candy to purify it.

According to sources the Shadow Pokemon that are currently available that will complete the second task in this step are Bulbasaur, Charmander, Squirtle and Mudkip. Some other Shadow Pokemon available are Ratatta, Zubat, Snorlax and Dratini.

Tips: There are no real tasks here. Just accept the rewards and finish the quest.

Microsoft is shutting off its internet games on windows