Looking for something to play? Well, 2019 is another bumper year for new video games, with fresh franchises and old favourites battling for dominance in the major leagues, offset as ever by an abundance of indie titles that also warrant attention.

Also, this is going to be the year that Google enters the game-playing market in a big new way with its industry-upending Stadia platform. We wouldn't be surprised if Stadia ends up unveiling a bunch of new games, before the year is out, that we haven't even heard of yet. There is an unfathomable number of new releases on the way, but we've managed to narrow it down the recent ones which are exciting. 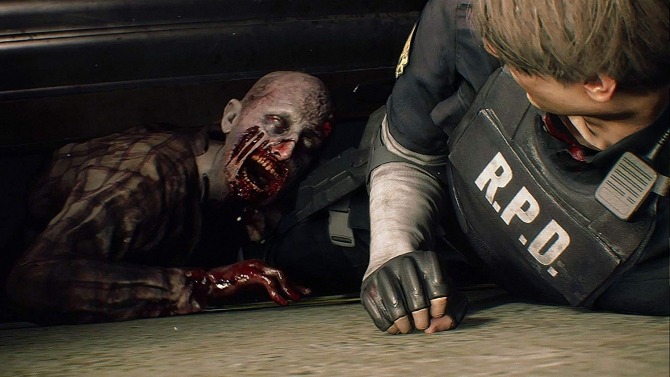 Horror gaming fix is Resident Evil 2, a glossy remake of 1998’s beloved game of the same name (which remains the best-selling Resident Evil game on a single platform, with its 4.96 million copies sold for PS1).

With modern graphics and gore-levels, this highly anticipated retelling puts you back in the shoes of cop Leon S. Kennedy and college student Claire Redfield as they attempt to escape a zombie-infested Raccoon City. It’s out now on Xbox One, PS4 and Windows.

Quick review: The graphics are great and the characters react to the scares in charmingly relatable ways, but you’ll soon realise that nothing happens in this game without purpose. Resident Evil 2 aims for that sweet spot between scares and smarts: there are plentiful jumpy moments when reanimated corpses rush out from unseen services, but there is also a constant supply of brain-bothering tasks to complete. 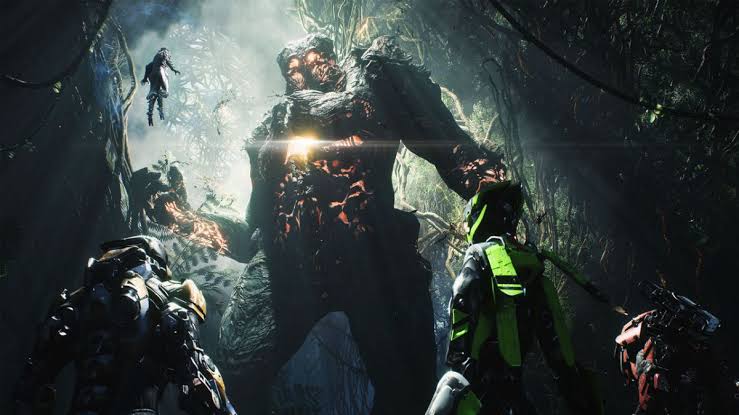 EA published BioWare's new spacefaring shooter, Anthem, in February 2019. It’s another online multiplayer RPG, with third-person shooter elements sewn in, which puts players in the role of an exploratory Freelancer, part of a team that leaves their home civilisation to explore the unknown.

Part of the fun is in the fully-customizable exo-suits (called Javelins), which the Freelancers wear, enabling some epic-feeling flight mechanics and very varied battles.

If you don't go into it expecting a BioWare RPG of old, you'll find that Anthem is an absolute blast to play. There's a lot of fun to be had when you’re jet-packing around the massive map in your personalized Javelin (mech suit) and laying waste to enemies from above and below with guns, grenades and all sorts of neat looking special abilities, especially when you’ve got three suited-up online allies helping rain down hellfire alongside you. The visuals are super pretty, too, with detailed environments and character models scaffolded by brilliant art design. 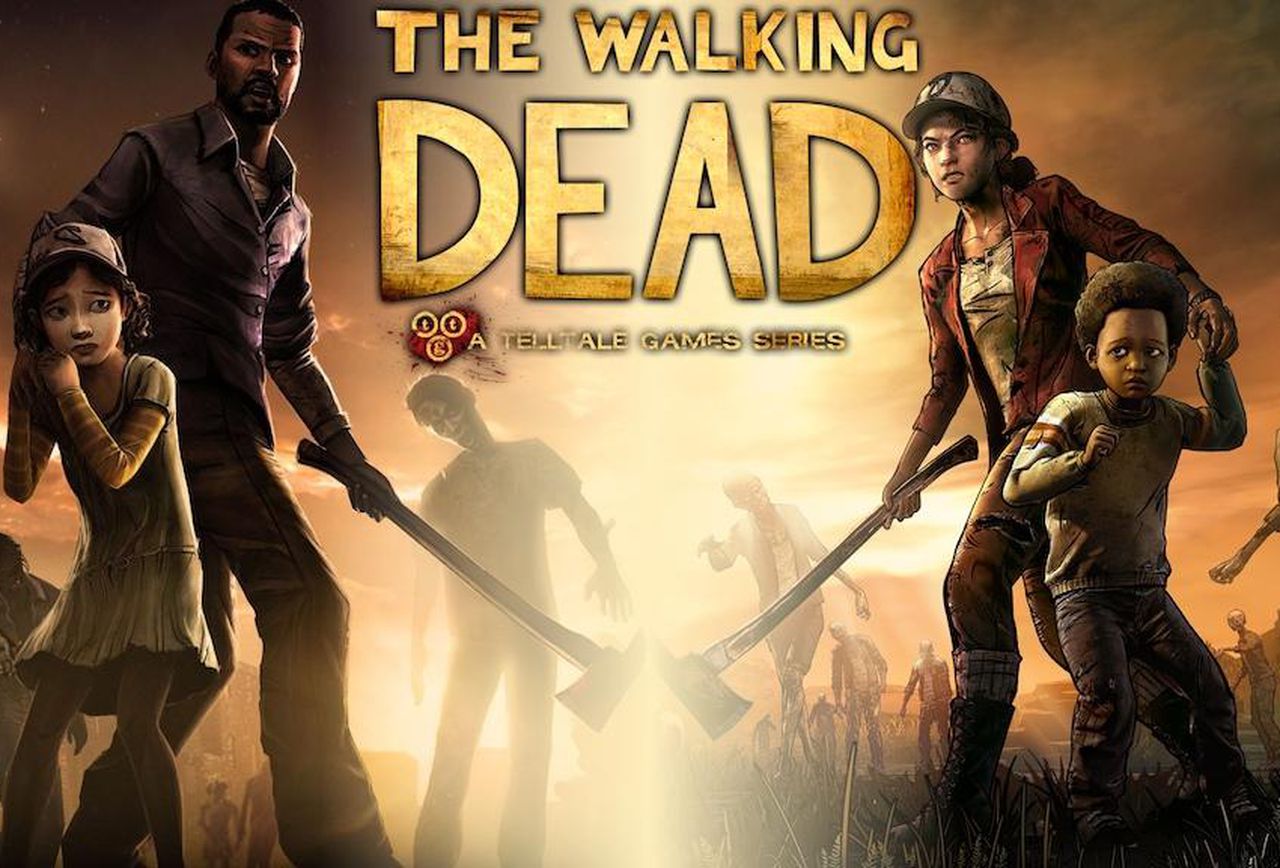 As for the story, this final season picks up several years after the events of A New Frontier, with Clementine and AJ trying their best to survive in the zombie-infested wasteland. You'll have to play to find out if it ends in a tragic or hopeful fashion.

Quick Review: The Walking Dead is prefaced by the following statement: “This game series adapts to the choices you make. The story is tailored by how you play."

There are more exciting games coming in the upcoming months. Video Games foster the mindset that allows creativity to grow. But remember not to be addicted too much….