The super hit Avengers films have taken over the world, so it was only a matter of time before a game came around to capitalize on that popularity. The game Marvel’s Avengers is being developed by Crystal Dynamics. It’s their first glimpse at actual gameplay from the project. All your favourite characters, from Iron Man to the Incredible Hulk, are here.

Marvel and publisher Square Enix has announced that the Avengers video game will be arriving for the PlayStation 4, Xbox One, Google Stadia and PC on May 15, 2020.

The release date was recently announced through a cinematic trailer for the game that was released during Square Enix's E3 press conference. 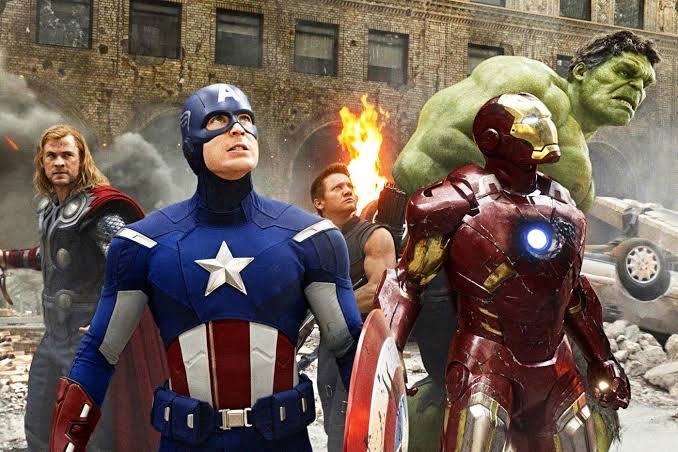 The Marvel heroes jump into action following an attack on the Golden Gate Bridge, taking out multiple, heavily armed enemies along the way. The attack was just a diversion, however, allowing the enemy to steal their hi-tech helicarrier and use it to cause massive destruction on the city, resulting in multiple deaths.

Avengers is an action-adventure game that features both single-player and co-operative gameplay. Square Enix said that the roster of playable heroes will be expanded in future updates to the game for free. PlayStation owners will have access to the beta first along with other, unspecified benefits. 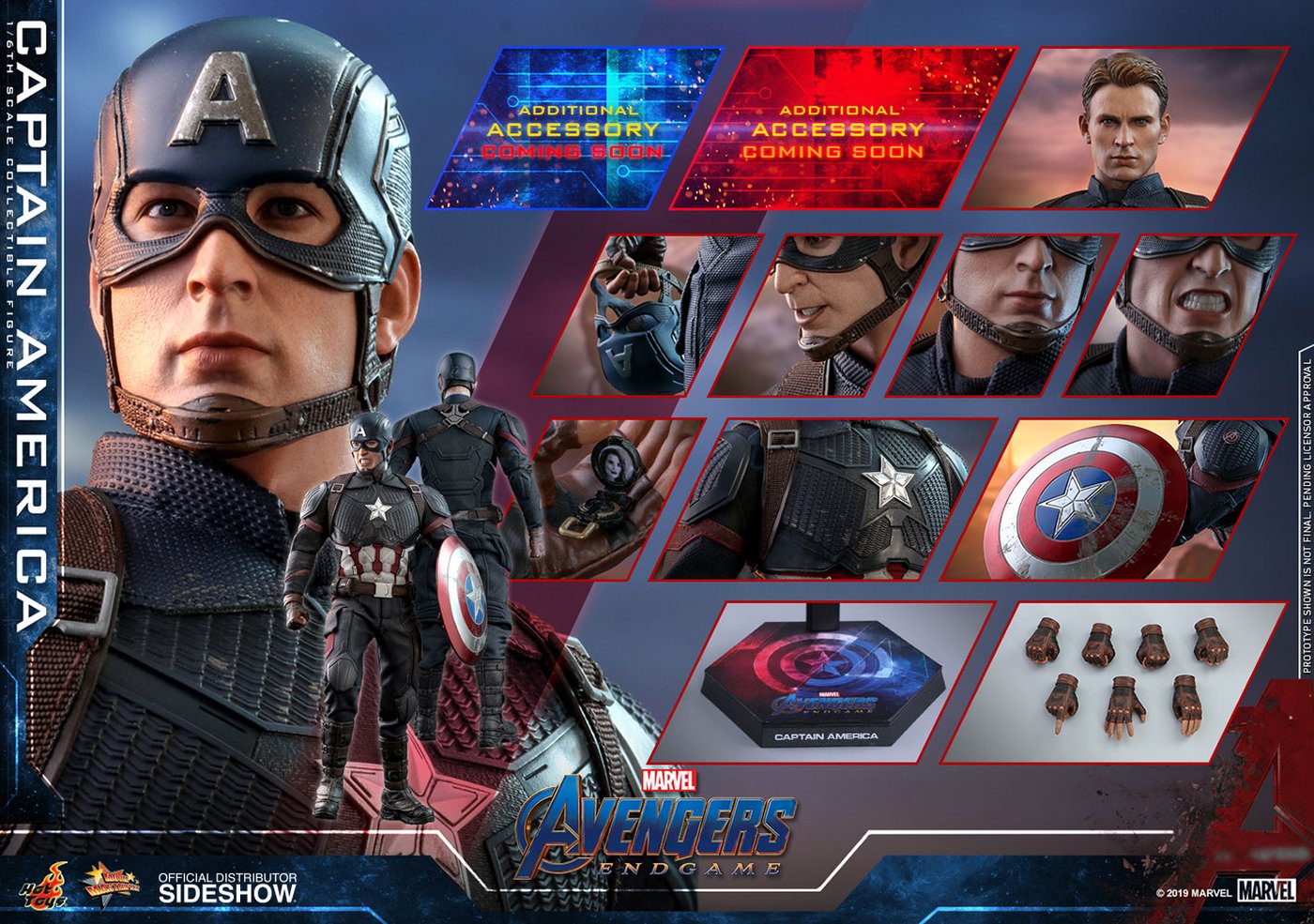 A few extra details announced during the conference:

After playing the game lets see if players can say I love you 3000….