Xbox Games with Gold July 2019: these are the free Xbox One games this month

Looking for the latest Xbox Games with Gold titles? You've come to the right place. One of the main benefits of being an Xbox Live Gold subscribers is definitely the fact that each month you get access to a bunch of free games across the Xbox One and Xbox 360 platforms.

Castlevania: Symphony of the Night - 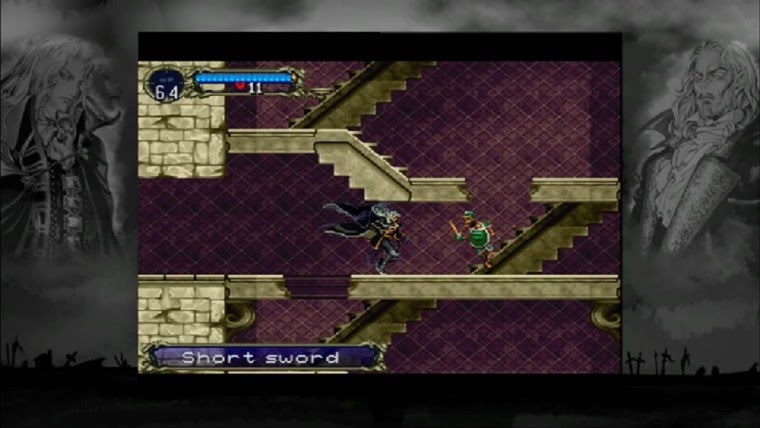 Considered one of the greatest games of all time, Castlevania: Symphony of the Night is a 2-D adventure/RPG platformer that sees you battle the forces of evil in an effort to solve the mystery of what became of previous hero, Richter Belmont. 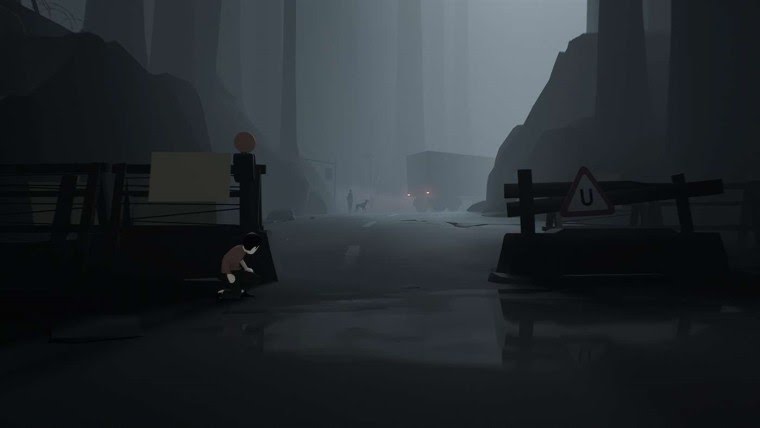 If you're a fan of weird, indie gems then make sure to get your hands on Inside. It's difficult to describe the critically acclaimed puzzle-platformer without spoiling it, but you play as a young boy making his way through a dystopian future. Inside is a beautiful and haunting game that will definitely be worth a few hours of your time. 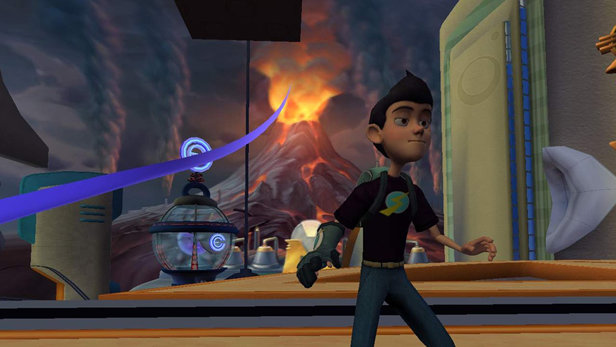 Based on the film, but not necessarily for everyone, Meet the Robinsons is a family action adventure that sees you step into the shoes of Wilbur Robinson as he pursues  Bowler Hat Guy and his robotic hat, Doris, through time in an effort to thwart their evil plans. Worth downloading if there are kids in the house or if you're in the mood for some light-hearted fun. 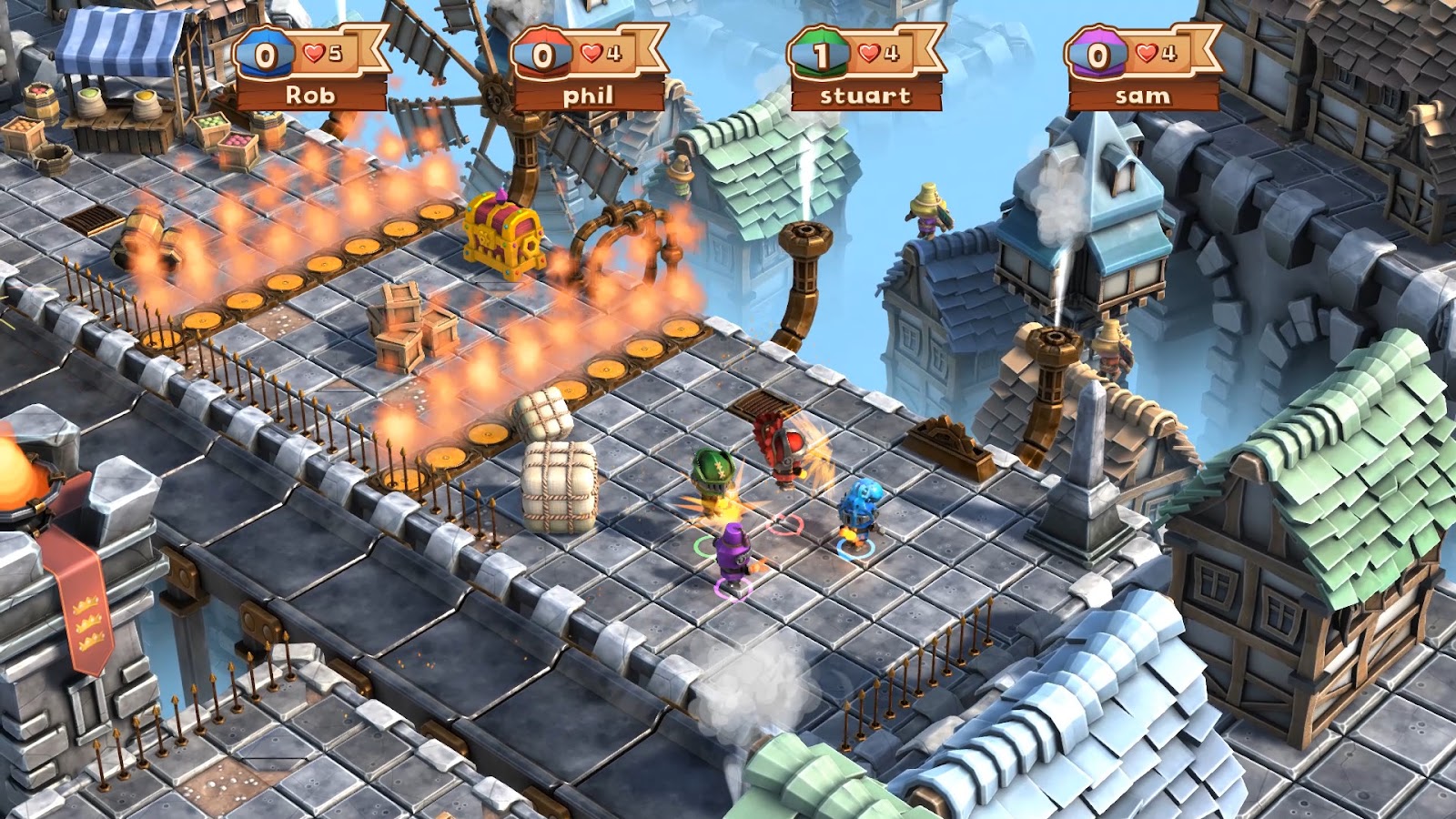 The final game on offer this month is Big Crown: Showdown, a medieval multiplayer title that sees you battling against others to claim the coveted crown. Big Crown can  played as an online multiplayer or as a 4-player local game.