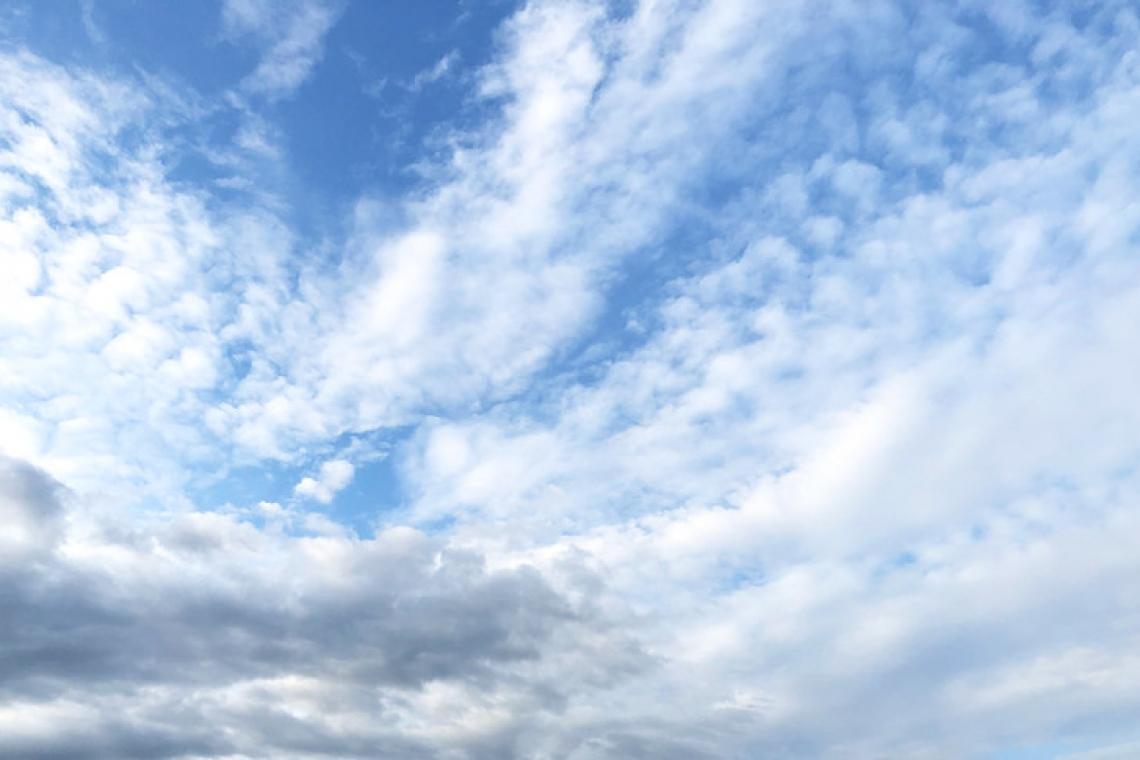 Economic development must translate into a high quality of life, i.e. the quality of the natural environment and clean air - it cannot be a rare good - Prime Minister Mateusz Morawiecki assessed on Monday. He announced that PLN 100 million was allocated to communes to promote the Clean Air program.

In his speech, the Prime Minister emphasized that care for a clean environment and clean air are one of the pillars of the new reality and order. "Economic development must translate into a high quality of life, among which the criteria are environmental quality and clean air," he said, stressing that good quality air cannot be a scarce commodity.

Mateusz Morawiecki assessed that the Clean Air program launched two years ago is a revolution in environmental policy; He stressed that over PLN 100 billion was planned for subsidies for the thermal modernization of houses and replacement of heat sources with more ecological ones.

"Already 200 thousand households participate in the Clean Air program. This is half a million people who will be able to benefit from safer and more environmentally friendly heating" - the prime minister emphasized adding that the program is gaining momentum and is being improved.

“We have simplified the rules for receiving subsidies; it is known that bureaucracy is an issue that scares off residents. We want to significantly simplify the process and at the same time extend the duration of the project by an additional six months, because in the pandemic (...) and beyond, we want to give the inhabitants more freedom of maneuver "- he signalled.

“We allocate PLN 100 million to promote this program in local governments. We want to promote the Clean Air program as effectively as possible, which has a chance to get even more dynamic and improve our air in a short period of time: one or two years. These funds will enable municipalities, inter alia, running consultation points, creating new places where it will be possible to obtain information about the program, ”added the head of government.

The Minister of Climate and Environment, Michał Kurtyka, who was present in Świętochłowice, noted that this is another action to increase the popularity of Clean Air, including simplifying its rules in May last year and increasing support for the poorer in October. Kurtyka reminded that in October last year it was also decided to open the possibility for municipalities to apply for support from the National Fund for Environmental Protection and Water Management (NFEPWM) in the distribution of applications (for each application of the poorer people, the municipality may receive PLN 100).

“Today we celebrate the thousandth community that joined Clean Air; from October 21, we have noted a rapid acceleration, over 250 municipalities have joined the program. But we constantly invite the remaining 1,477 communes in Poland to also be active and mobilize for this common civilization challenge, ”said Kurtyka.

"We are ready to allocate very significant funds for this, (...) The National Fund for Environmental Protection and Water Management will allocate over PLN 100 million to those municipalities that join the Clean Air program in order to make it easier for their residents to reach it, to organize advisory and information points, run promotional and educational activities could finally finance other ideas that will make this program even more popular, ”added the minister.

According to the information provided by the President of the National Fund for Environmental Protection and Water Management, Maciej Chorowski, the largest part of the support, up to over PLN 74.3 million, is to be allocated to "starter packages" of PLN 30,000 each. PLN for the launch of municipal points of the program. The grant will be divided into three tranches: 9 thousand. PLN to start the point, and then 7 thousand. quarterly after confirmation of the implementation and settlement of information and promotion activities. Communes should report by the end of February this year, and sign contracts on points - by the end of May this year.

Clean Air is a government program launched in September 2018, the aim of which is to reduce air pollutant emissions from existing single-family residential buildings and to avoid emissions from newly built houses. The implementation of the program is planned for 2018-2029, and the signing of contracts - by the end of 2027. The planned budget of the program is PLN 103.3 billion.

The program is serviced by the Provincial Funds for Environmental Protection and Water Management, and its implementation is facilitated by municipal Clean Air points established in cooperation with local governments. Residents can receive substantive help, including filling in the application, and submit an application to WFOŚiGW. Points are serviced by municipal employees, who then submit correct applications to the provincial Funds.

So far in the province in Silesia, 70 local governments signed agreements on Clean Air points out of 167 communes. In 2020, the inhabitants of the province Śląski submitted to the program a total of over 15.4 thousand. requests; Last year, over 15.5 thousand contracts for financial support for the replacement of old heating sources. Most, 1,228 applications for the program were submitted in Rybnik, and 1,179 support agreements were concluded there.

List of communes of the voivodeship Silesia, whose inhabitants benefited from the Clean Air support last year, has a total of 165 items (out of 167 communes). Świętochłowice was ranked 163th there with 13 applications and 19 contracts (PAP). 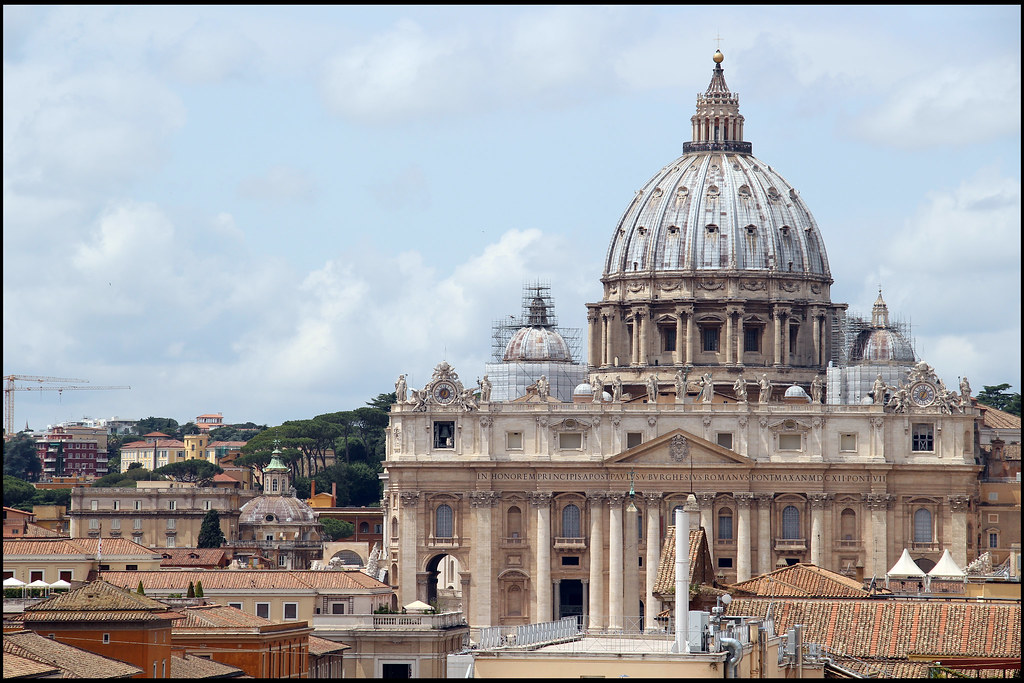 In the Vatican, they are firing those who do not vaccinate against Covid 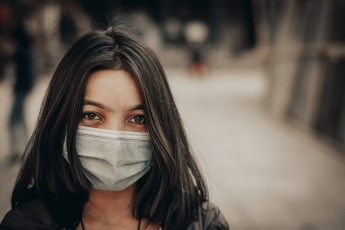 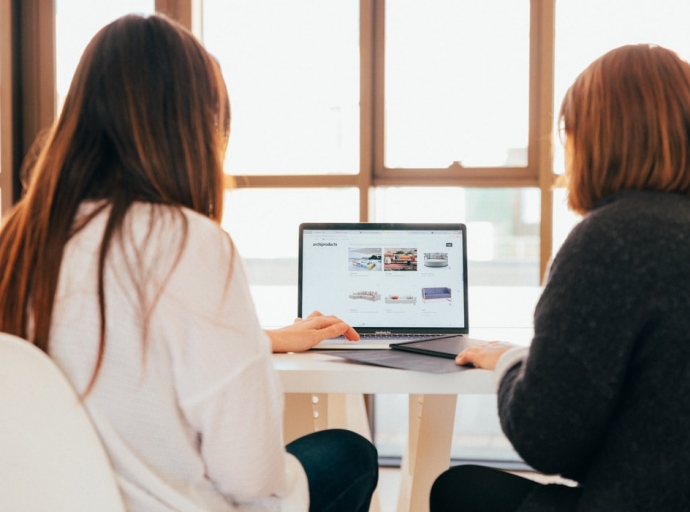 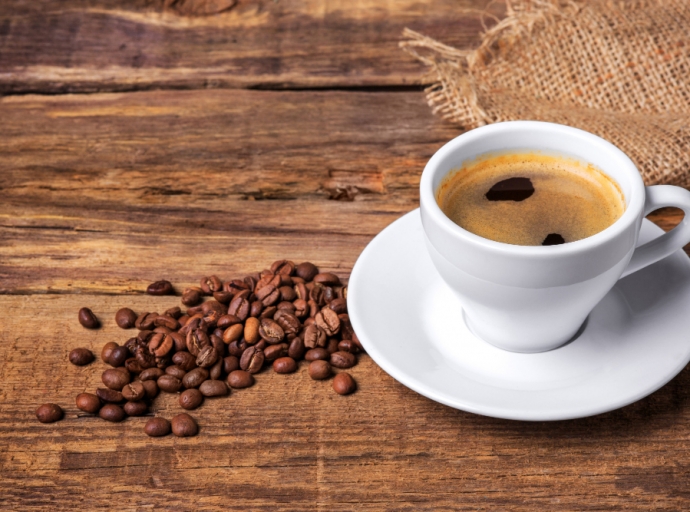 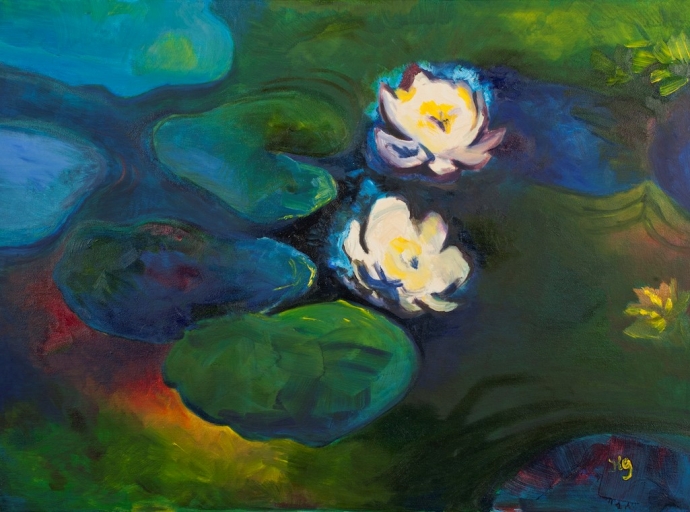 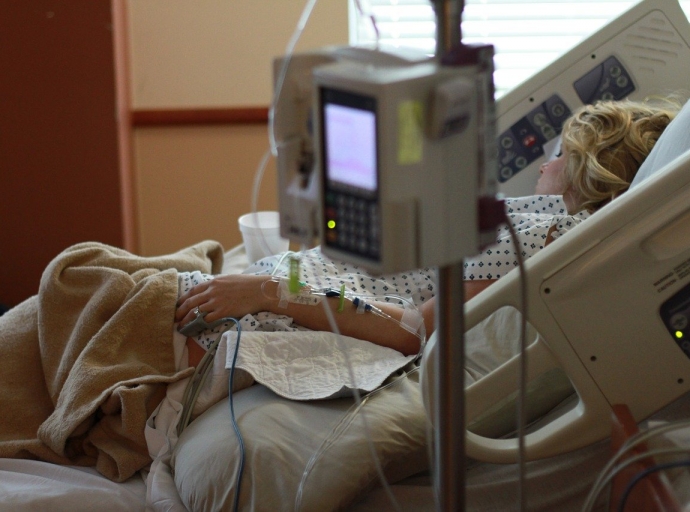 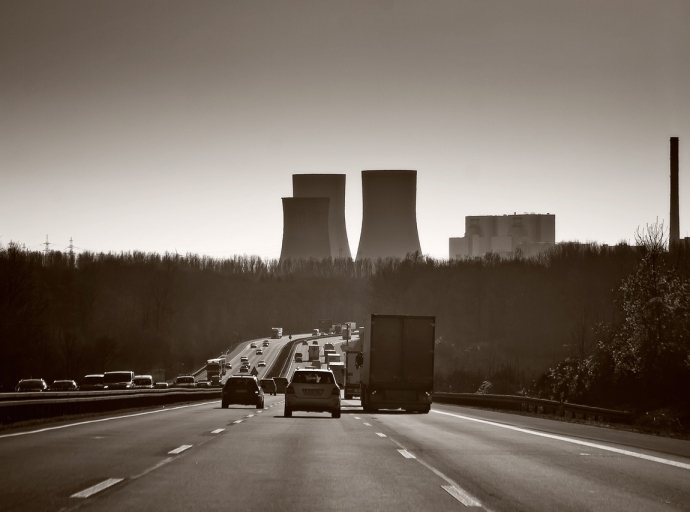 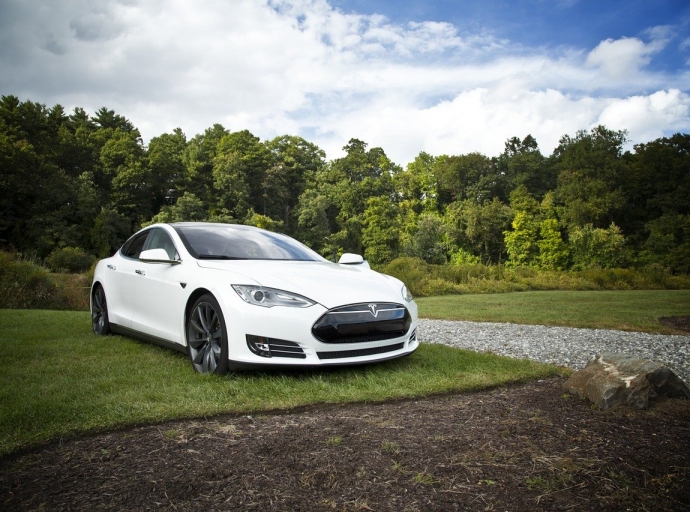 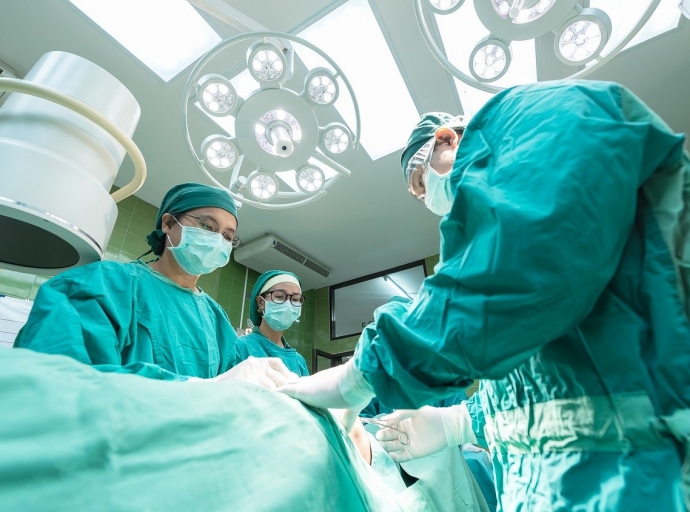