On Sunday, October 27, 2019, at a special press conference in the White House, President Donald Trump announced that a few hours earlier, the leader of the Islamic State (ISIS) terror organization, Abu Bakr al-Baghdadi, was killed during a raid of US Delta Force special units.

Al-Baghdadi, his two wives and three children, were hiding in a bunker in the Syrian province of Idlib, on the border with Turkey. While being hunted by American military canines and after being cornered in a tunnel, al-Baghdadi detonated a suicide vest, killing himself, his three children and two wives.

"al-Baghdadi died like a dog, like a coward!" President Trump said. He was a despicable terrorist and murderer, and now he's gone".

The commander of US Central Command, Gen. Frank McKenzie, told the reporters that after the suicide his forced took al-Baghdadi's body to DNA test. The results indicated perfect much between the samples taken from el-Baghdadi's body and those taken from him 15 years earlier, in Camp Bucca detention facility in Iraq.

What Gen. McKenzie could not have known was that the man who blew himself up in the bunker was not Abu Bakr al-Baghdadi! He was al-Baghdadi's stand-in and first-degree relative, which explains the DNA match!

When the White House press conference was broadcasted live in all major media channels around the world, the real al-Baghdadi sat safely in his hideaway cottage in a quiet Munich suburb, bursting with laughter.

"I owe the world media a big thank-you for reporting me dead", he said to the three ISIS veterans who watched with him the live reports. "Now the CIA and the Interpol will stop hunting me and allow us to rebuild ISIS, this time on European soil".

"The heretics are confident that the conquest of the territories in which we have ruled in Syria and Iraq is our end, but they do not understand that the Islamic State does not need territory. The Islamic State is and ideology, and it can't be defeated even with the most sophisticated bombs.

"Soon I will announce the founding of the Global Islamic Caliphate! It's the will of Allah, and we are his disciples!"

"Allahu Akbar!" (God is most great), they all exclaimed unanimously.

Al-Baghdadi was not the only one who concocted big plans. He didn't know that a few blocks away, within walking distance from his safety house, a breathtaking vengeance plan is already in the advanced stage. The mastermind behind the plan is Dr. Shaima Jassem, Iraqi-Yazidi gynecologist, a survivor of al-Baghdadi's brutal rape. Dr. Jassem has dedicated her life to taking revenge on ISIS leader and his high-ranking commanders who fled with him to Germany, for the mass murder of her people, and for turning young women and girls into sex slaves.

Conspiracies master K.G. Isaac claims in his best-selling book Revenge of the Yazidi Sex Slaves, that Abu-Bakr al-Baghdadi was not the one who committed suicide in the Syrian bunker. When the US Delta Force fighters raided the bunker, he was some 4,000 kilometers west of Syria, in a safe house in Munich, Germany. There, he concocted a masterplan to restore the ruins of ISIS, take over Europe, and turn it into an Islamic caliphate. 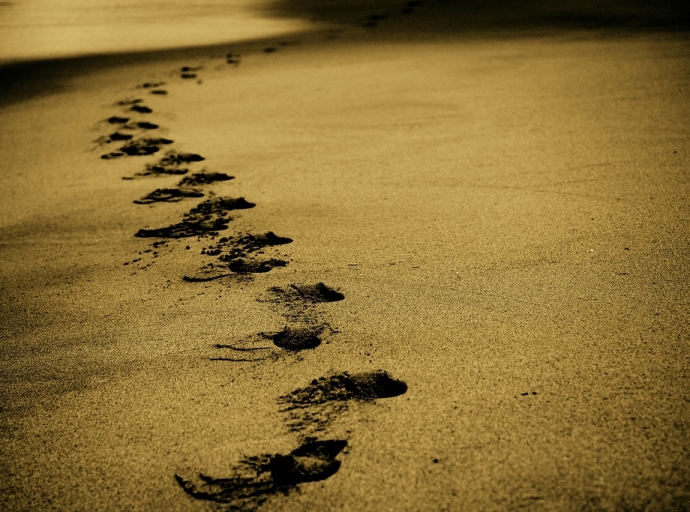