4 Hidden Facts About New Year | You Must Know Before celebration

Hi Guys Again Learner is here with you to tell you some hidden facts about New year as we all know New Year is one of the most important days of our life, On this day everybody is doing party all night but do you know about some important facts about new year like when was the first new year celebrated and more other interesting things. So let's talk about these facts: 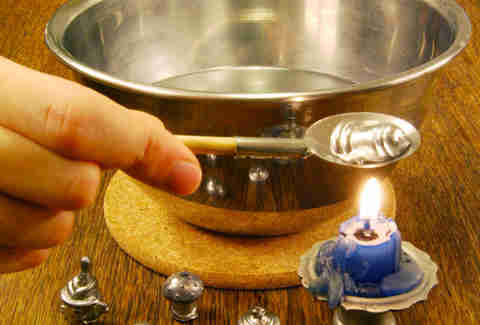 In Finland, every year family and friends gather to burn metal in a pan for a ritual called "molybdomancy". The Finns say the shadow of candlelight predicts the upcoming year. Although, this metal is customarily called “tin,” it’s actually sometimes lead, which, among other things, is known to spark severe mental illness...

that might explain why this ritual has persisted for hundreds of years. But in this race of rituals Finns are not alone because Ecuadorians burn paper-filled scarecrows and the Swiss drop ice cream on the floor. 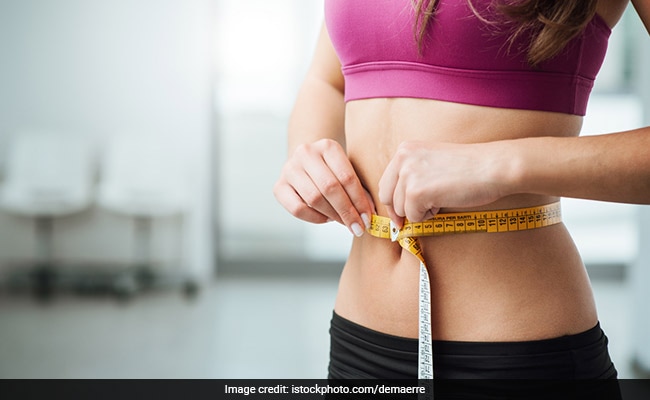 The topmost new year common resolution is weight loss according to a survey of Harris Poll. Every year most people are taking this resolution and some of them also completed but we all should complete our resolution if we are going to take because every year you are taking a resolution and not completing it, this is the bad habit and you are breaking your brain consistency and your self-confidence. 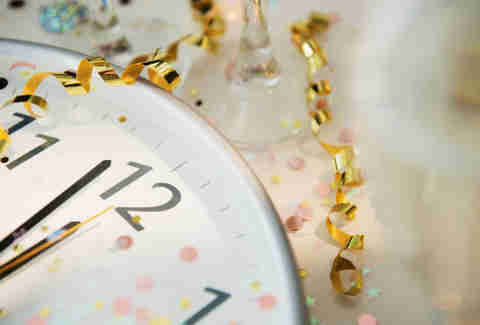 We must thank Julius Caesar for this gift because according to Gregorian calendar the month name is based one Julian one  (named after none other than the Big Ceas) and he made January month numero uno (which is Latin for "number one" btw).  So thank our ancestors for this amazing gift because this night starts our year happily and we all know life is small and we should enjoy each and every moment of our life. 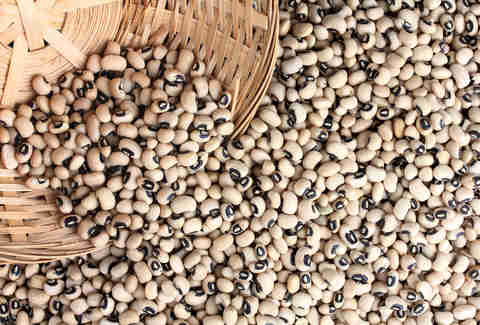 South American eat gobble black-eyed peas and people are saying if you eat chicken on the day of the new year you year will be ruined but its only a concept by some people actually anybody don't know it's right or wrong but generally people are avoiding chicken on the new year night because nobody wants to ruin his or her whole year because of a one day chicken.

So guys are ready for upcoming new year party and stay tuned with Tal-com and subscribe our blog to get latest updates about offers, sales, facts, and news.

CREATE YOUR PAGE ON TAL-COM

This Year Complete Your Travel Resolution With MBT