3 Google Products from that You can learn a lot Google has worked on many projects for experiments today we will talk about some of the projects of Google on which Google had put a lot of efforts but they were not that much successful. We all know we are paying to Google for and targeted advertising millions so how Google’s project can be failed but it occurred. 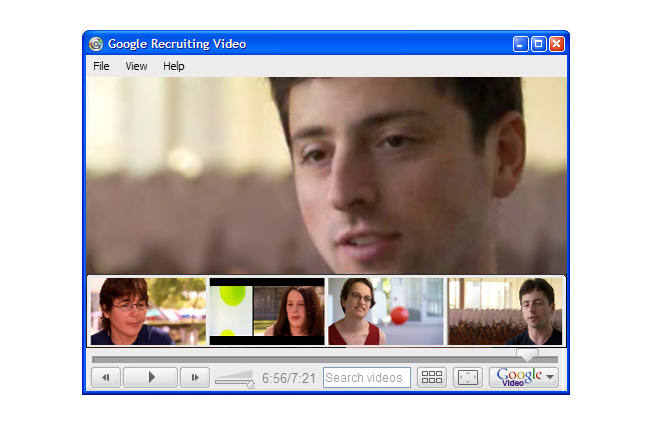 It would be wrong if we say Google Video is failed because during this project Google bought Youtube for $1.65 billion and now its worth is $45.7 billion. Google Video Player was discontinued after 10 months of Youtube acquisition.

Google Video wasn’t a bad concept but during the specific time, nobody wants another video player that’s why it was failed so don’t make things that are not required. 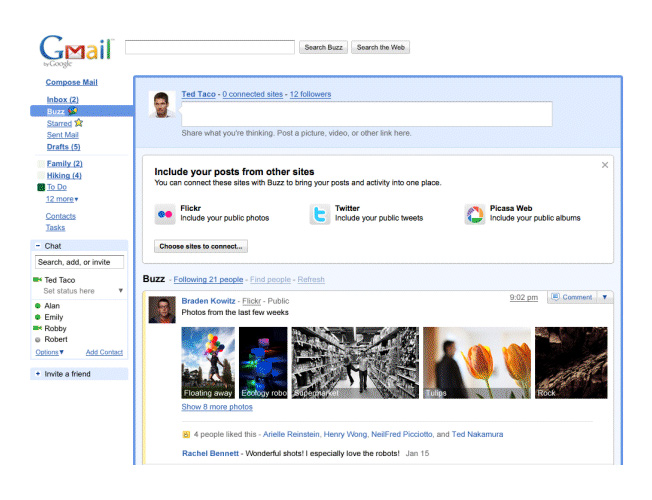 Google Buzz was clone to Twitter which is integrated into Gmail where users can posts links, photos, status updates, and videos. Google Buzz discontinued this project after some time because of low usage.

Twitter was ongoing and Buzz had not so many major advantages over Twitter, Buzz didn’t has character limited and had a major concern of privacy that’s why people didn’t move to Buzz from Twitter. 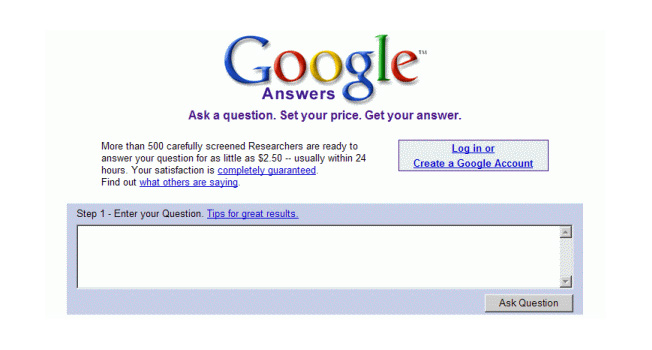 Google Answers is a quite good project, the user pays to the researcher to answer the questions and Google gets cut of it. It works for all parties but people were looking for free options and they used Yahoo Answers to ask questions and get solutions for free.

If there are alternatives to your product that are free, you may have a difficult time getting traction. If it’s possible for a company to profitably offer a product similar to yours for free, you may be in deep water. Any successful company will get a competitor that will undercut your prices.

Google Answers faced a free competitor like Yahoo! Answers, forums and even Google search itself, all of which are free. Most people don’t want to pay if they don’t have to. It may be helpful to offer a freemium service. 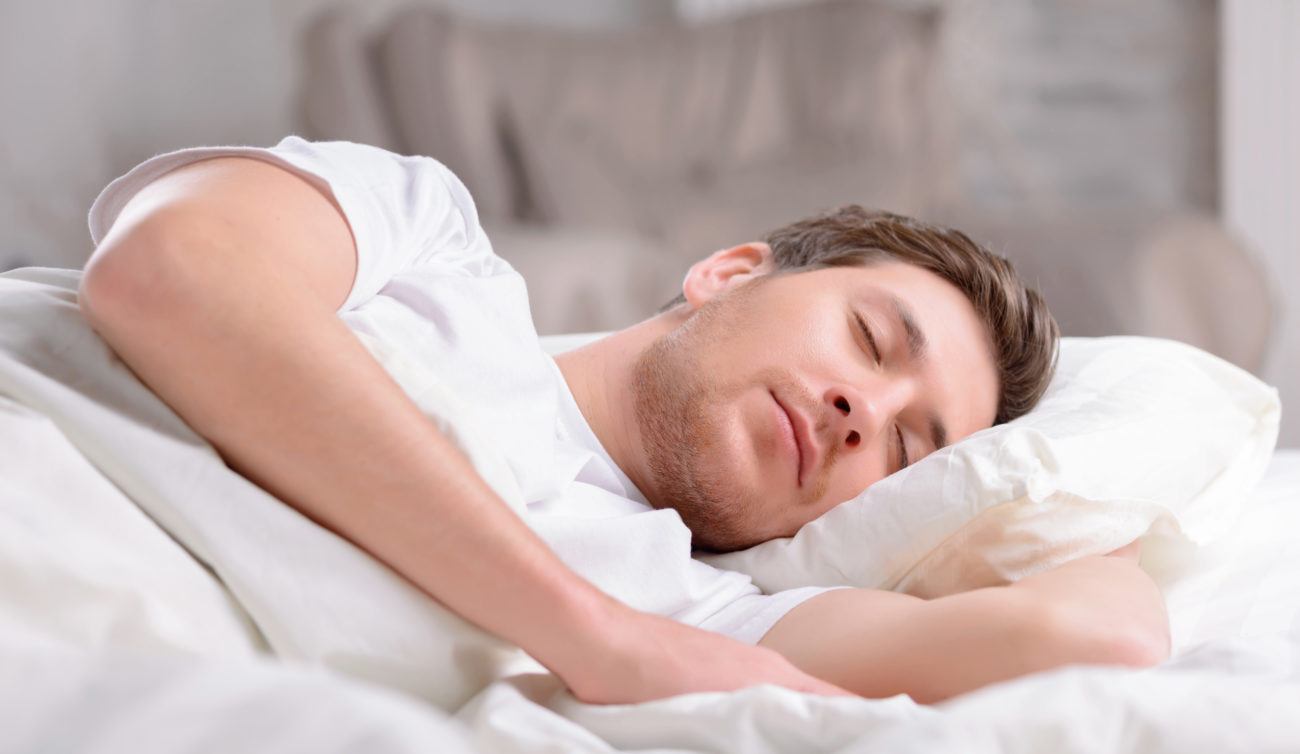 3 Reasons Why Women should wear a watch

"A Stitch in time saves nine" so keeping track of time is really important. As clocks and watches are being replaced by smartphones and other devices…