The violation was discovered in 2018 but just disclosed to the public in a June 18 report. Nasa came to know of an “unauthorized” Raspberry Pi that created a portal that allowed the unknown attacker access to the network for months until it was ultimately discovered and patched. 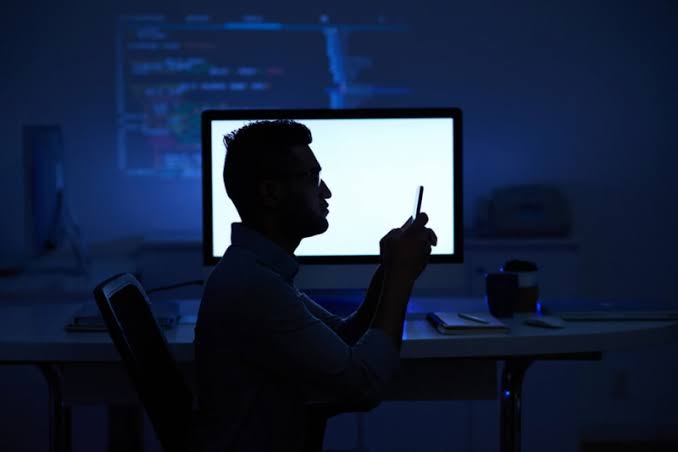 For those unfamiliar, a Raspberry Pi is a $35 micro-computer made popular by any number of school science projects (mostly involving a blinking light) or its occasional appearance in hacker movies or TV shows. Its price and size make it an attractive piece of hardware for the DIY crowd. And though it’s cheap and miniature in size, there are few limits to what it can do when placed in the right, or wrong, hands. The Raspberry Pi wasn’t the culprit, but the victim in this case. The malicious user was using a superficial account which moved stealthily through NASA’s network for about 10 months, according to a June cybersecurity report from the Office of the Inspector General. He succeeded therein,  searching 23 files, two of which contained information about the current Mars mission. According to a report, the hacker made off with approximately 500 megabytes worth of data.

Though the Raspberry Pi was never meant to be connected to the network, according to NASA — at least not without prior authorization.

This notified a bigger issue, that a non-investigated device connected to the network of one of our most secretive organizations, remained there for months, and walked off with half a gigabyte of data before being discovered. It's one of the major failures to allow these devices to connect to the network without being properly identified.

The problem could have been much worse. Actually, it’s a bit of a kick, knowing that NASA’s best cybersecurity efforts were thwarted by a $35 device anyone could purchase on Amazon.

Yet another big reminder that networks are only as strong as the humans who use them...

3 sneakers you can try for your comfort

Buy Ring For Your Love With Free Express Delivery

Honor her with the glimmering look of this engagement ring. This feminine design features a round cut center stone, while smaller round stones set on…

Jewellery Collection which is just irresistible!

No matter how greatly you dress up, the best dress best shoes but jewellery has its own essence, without it, the look is not just complete! And more…

Branded Bags which gives a Standard essence all to...

Bags have been a fashion statement since a long time if your dress is dull and if your bag matches the level of the place you are good to go, such…

Try out these items that will give your daily chor...

These products will definitely help you in creating more space in your daily household things, make space for you or may make your work easier. Get…

These boots will slay your look this new year, Try...

There is a famous saying, good shoes take you to good places. Undoubtedly, this is so true, do you know that whenever you meet someone they notice…

DhGate is your one-stop for all your needs, you can get everything at one place because why not? We understand some of you like to travel through…

Shop the Smartest Watches with Withings

In case you're hoping to purchase the best action tracker or half and half smartwatch you need to ensure you discover one that works with your life.

“Divine Diamonds from the Dead Sea With Love” Beau...

A recent, stunning, jewelry project by Artist Michal Rothschild is revealing a rare, pure, salt-crystal, found by the artist at the lowest point on…

Shoes and slippers are the ones which are absolutely important to style men's outfit same as footwear for ladies. If your shoes are classy and…

3 Ways To Make a Statement With Bag

BAG To School!! No, I am not taking you to your school days but the bag word itself clicks about that heavy yet full of books bags we used to carry…

Necklaces For Her | Shop The Collection

Want to give her a gift then necklaces can be the best choice you can go for. Without necklaces women could not complete their look. Women's have a…

3 Reasons Why Women should wear a watch

"A Stitch in time saves nine" so keeping track of time is really important. As clocks and watches are being replaced by smartphones and other devices…

A Guide to Wear Perfume for Both Men and Women

There are a number of ways of applying perfume, but some tricks do work better than others. We have in our basket some of the ways to improve your…

rockport.co.za
We all hear many times shoes tell about our personality and sometimes it's correct so we all should choose good shoes to wear and…

Beautiful Bangles and Cuffs For You 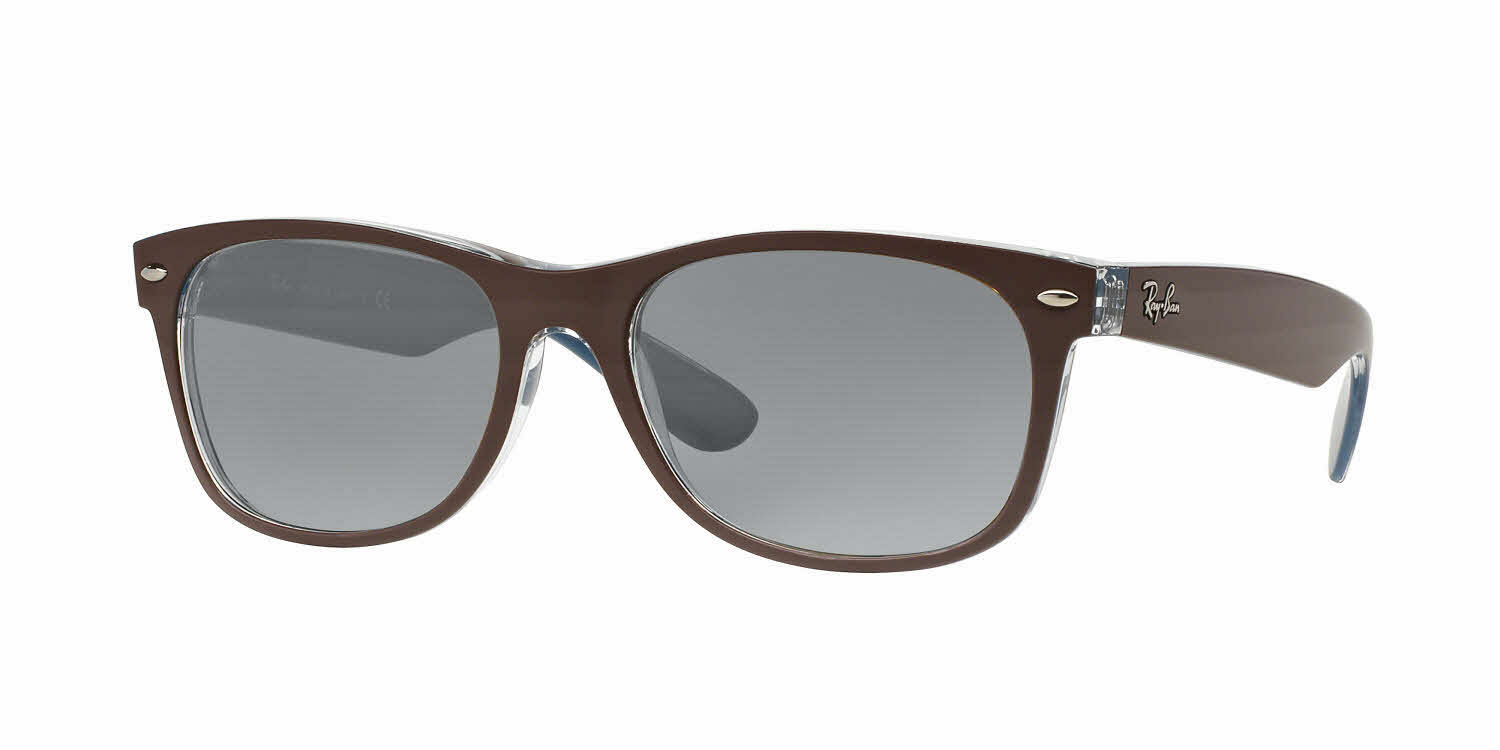 Choose Your Own Style of EyeWears

Ray-Ban RB2132 - New Wayfarer
Are you looking for cool and stylish glasses to set your self according to the current trend of life? Yeah, this can…