Facebook confirmed Thursday in a blog post, prompted by a reporter by Cybersecurity reporter Brian Krebs, that Facebook stored hundreds of millions user's account password in plaintext for years. This was caught in January, said Facebook's Pedro Canahauti. According to him, as per routine security norms, it was only accessible by some specific people and that figure is 2000 facebook engineers and developers. This is the big number for security issue but facebook learned a lesson when some security flaws occurred.

The engineers or developers who had access to that hundreds of millions of passwords don't get verified against any criminal charges so the company can't say it was in good hand. Many times users put the same password for every place that's why this is the major issue of security and a platform having such kind of huge user base can't take risk with user's privacy. The problem is it's not known why Facebook took months to confirm this incident or inform to legal bodies. The Irish data protection office, which covers Facebook's European operations, said the company  "informed us this issue" and they are looking for "further information" We are really enjoying the platform Facebook is providing us but it should be secure and according to norms of data privacy. The company informed to legal bodies itself about this issue and that's why we love Facebook. We believe Facebook will improve these security issues as soon as possible and try to make it a more secure platform for us. 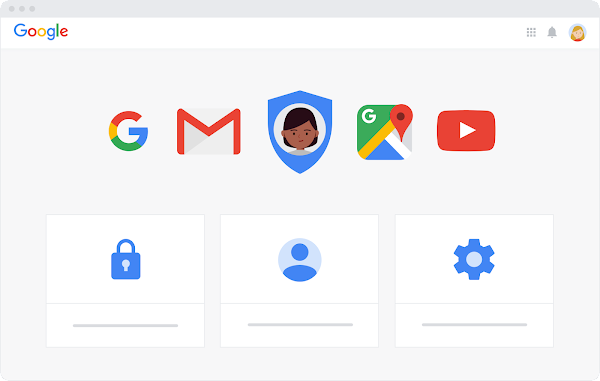