What would you feel if you heard yourself speaking another language that you hardly know? Well, it is something that Google wants to make possible in reality. The search engine giant has again come up with some new technology called Translatotron.

Translatotron is the first end-to-end model that can directly translate speech from one language into another. 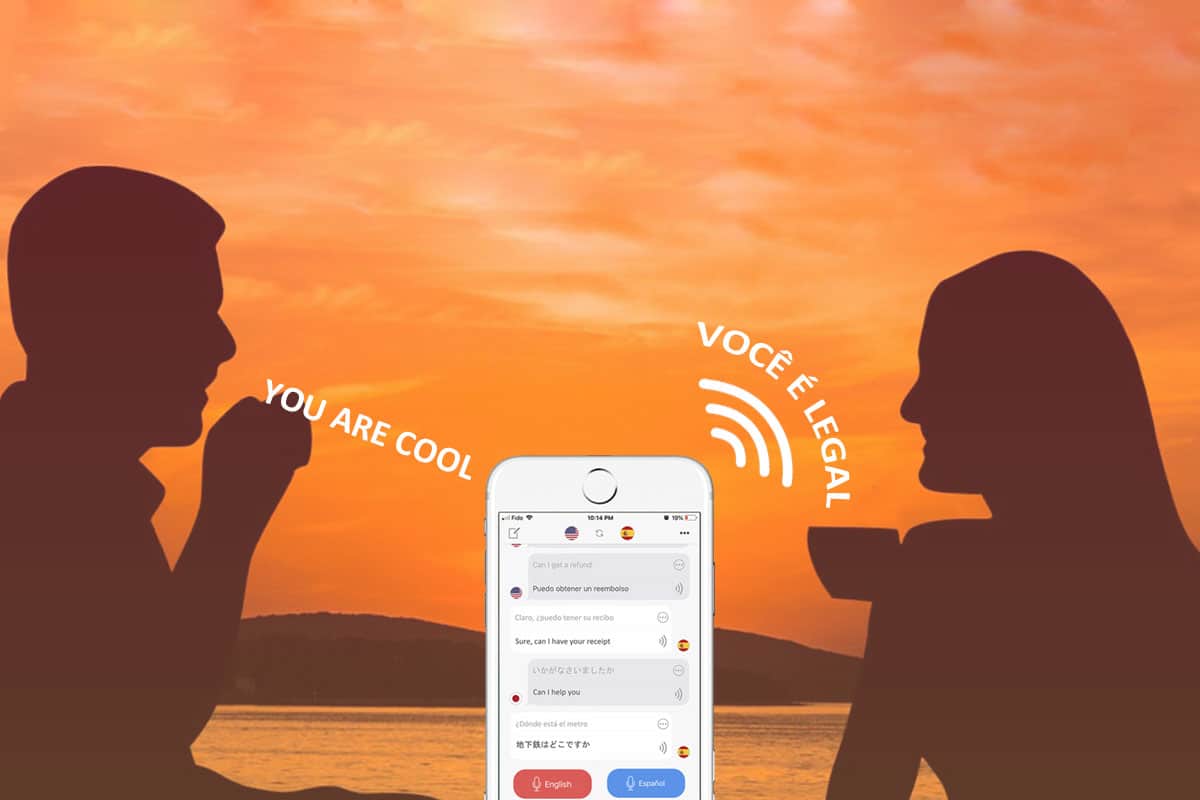 Yes, now the user just needs to say a sentence or a word in their own mother tongue language and choose whichever language they want to translate the speech. In return google, Translatotron will respond in the language which the user actually wants. Not only it will respond verbally but also maintain the speaker's voice and tempo. Isn't it Interesting!!

Also Read - OnePlus launches its most expensive Smartphone: What customers need to know

Ye Jia and Ron Weiss, software engineers at Google Artificial Intelligence (AI) explains the working of Translatotron in a blog that

"Translatotron refers to  a sequence-to-sequence network which takes origin spectrograms i.e. a visual representation of frequencies as input and generates spectrograms of the translated content in the target language or output." 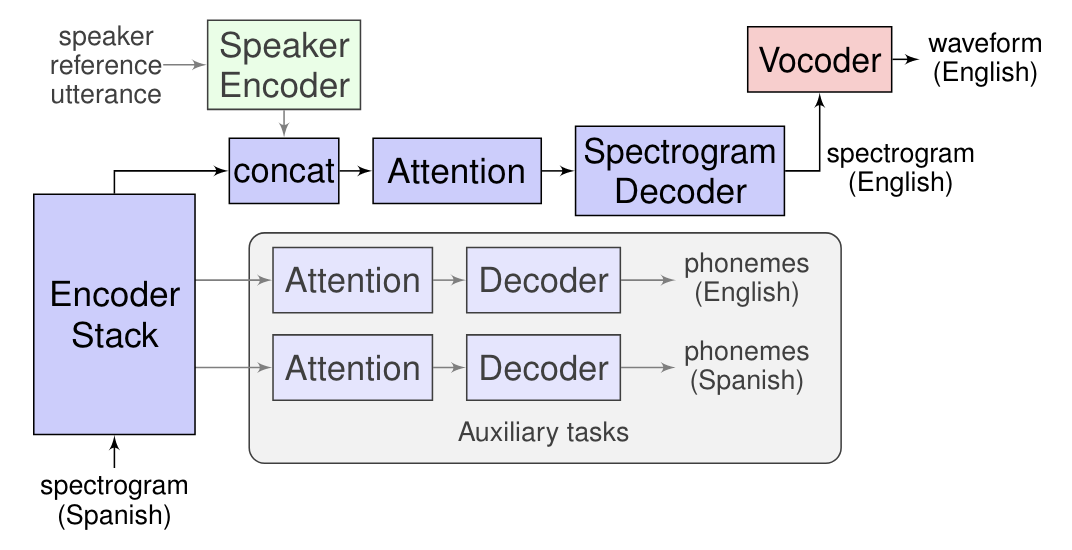 To those unaware, a spectrogram is an optical representation of the signal strength, or “loudness”, of a signal over time at various frequencies present in a  waveform.

What it will offer:

Translatotron will offer quicker interface speed, reduce the number of translation errors that occur during the transcription sequence and retain the voice of the original speaker. 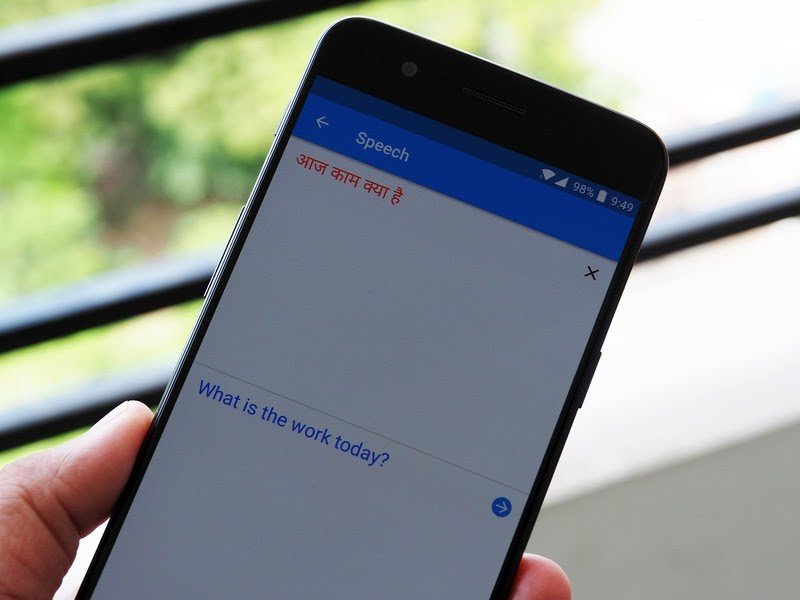 The results of Google's demonstration of the translation system for now is lagging behind a conventional internal text conversion system, but the search engine giant said it has "demonstrated the feasibility of the end-to-end direct speech-to-speech translation".

Let's hope that this work can serve as a starting point for future research on end-to-end speech-to-speech translation systems...