Is Neuroscience The Key To Better Hiring Practices?

Neuroscience generally means the science of how the brain works.Its most probably important for companies how they hire and the investment in a particular candidate can benefit them in the future. From a few minute interview round we cannot come to a conclusion about proficiency and dedication towards work of a candidate.

Understanding how the brain handles different tasks and the approach of how the candidates can handle those tasks can definitely give the idea to the recruiters of the capability of the candidates.

To test this most of the companies are changing their hiring process.Candidates brain is directly tested? How is it possible?

Why Neuroscience Matters in Hiring 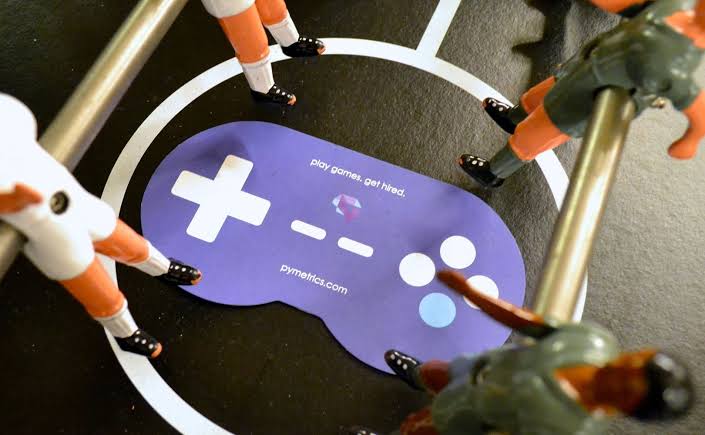 Neuroscience plays a vital role to help you establish a better hiring process or policy.For example how brains tackle the stressful situation can help you create better interview process.

Pymetrics is one of those companies who are testing the candidates based on neuroscience games.

Generally, most of the candidates are not sure which career should they opt for or which post should they apply for according to their skills and then they end up in a thankless job. So to demolish this scenario a candidate is tested based on the neurocognitive games. The results of the games are generated and shared with the recruiter.

The recruiter decides the cutoff and approaches the candidates for further rounds. Those candidates who were not able to qualify the test , are given the career options according to their score in a game which actually judges the cognitive skills.

The Artificial Intelligence is also helping the recruiters in this process. In the coming years hiring will definitely be easy for recruiters and a correct path for the candidates to decide where to step forward in their career….