Space agency ISRO launched the electronic intelligence satellite EMISAT along with 28 nanosatellites of global customers from Sriharikota on 22nd May. With this, India seeks to give rise to a new scrutiny satellite with a special mission of the Polar Satellite Launch Vehicle (PSLV C-45) that has many firsts.

The RISAT-2B i.e.Radar Imaging Satellite-2B, signifies application in a sphere such as surveillance, agriculture, forestry and disaster management support, was set free into the orbit after the take-off. 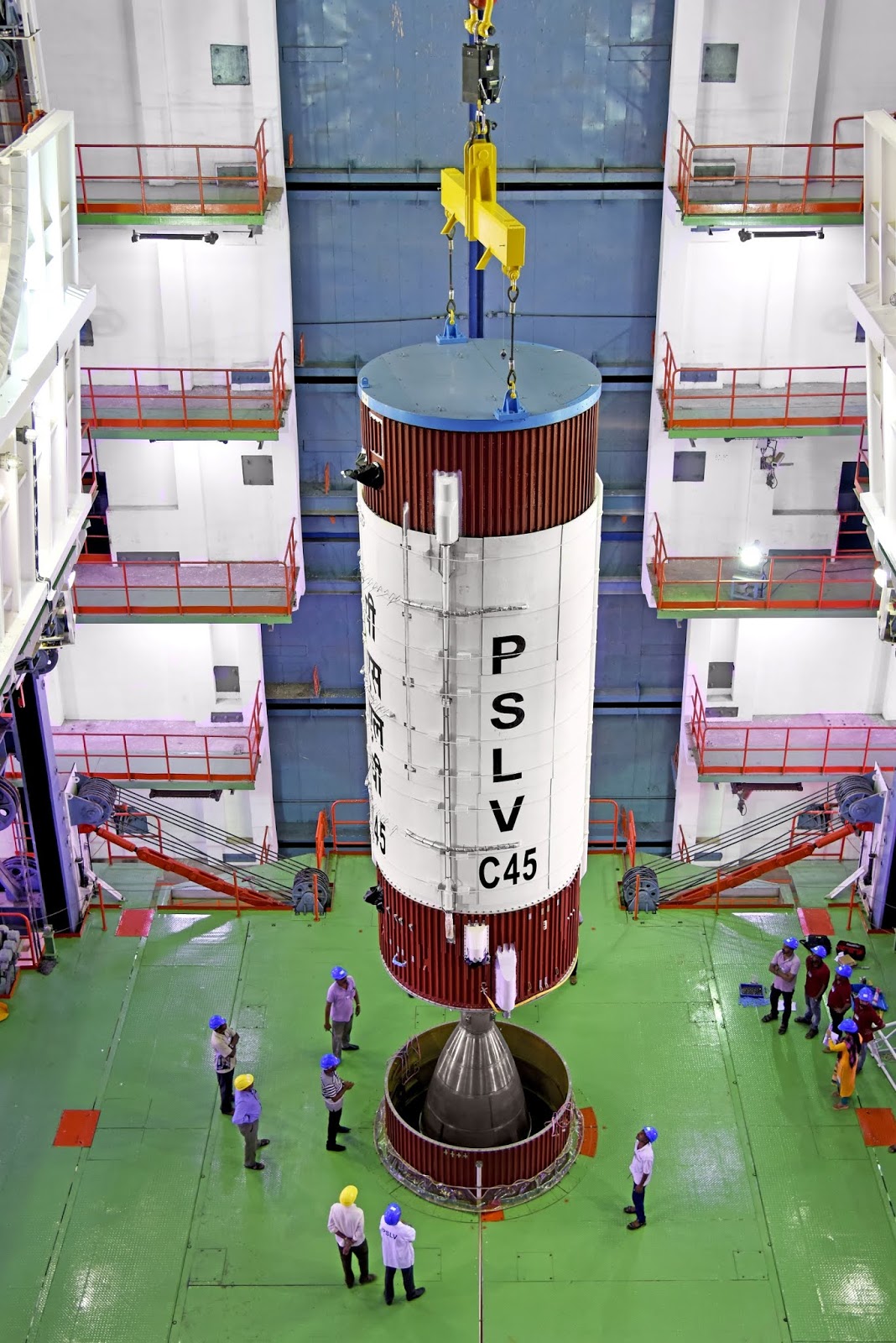 The Chairman K Sivan of Indian Space Research Organisation (ISRO)  said, "This is a most, most important mission for India. It is an outstanding satellite with hi-fi earth observation (capabilities)."

The RISAT-2B is equipped with a synthetic aperture radar that can take pictures of the earth during day and night, and also under cloudy conditions. With an assignment of five years, the satellite would also be used for military surveillance, ISRO sources said. The RISAT-2 has been vigorously used by India to monitor activities in camps across the border in Pakistan to circumvent infiltration bids by terrorists. The PSLV-C 46 was the 14th flight of the PSLV. It was the 72nd launch vehicle mission from Sriharikota and also marked the 36th launch from the first launch pad.

It's the phenomenal success of Indian Research Team. A great round of applause to them..