— a nod to the traditional skull and crossbones — is fighting fire with fire, using automation to keep these scammers on the line in an attempt to waste as much of their time as possible. In its latest example, a vacation scammer attempts to secure an upfront payment from a customer by warning of expiring “vacation credits” with a travel agent they’ve never contacted.

our newest and my current favourite. Named as Ox-Gut McGee and he has a few new surprises for the telemarketers. The call depicts the real situation where a telemarketer is trying to convince us that we have $2600 in “vacation credits” with a travel agent and we’re about to lose all this credit if we don’t act now. The goal of a telemarketer is to get some payment information from us so we can hold this incredible vacation. It breaks my heart that this scam is so effective. We at Jolly Roger Telephone are intercepting as many of these calls as we can, engaging the telemarketers with bots, and wasting as much of their time as possible. 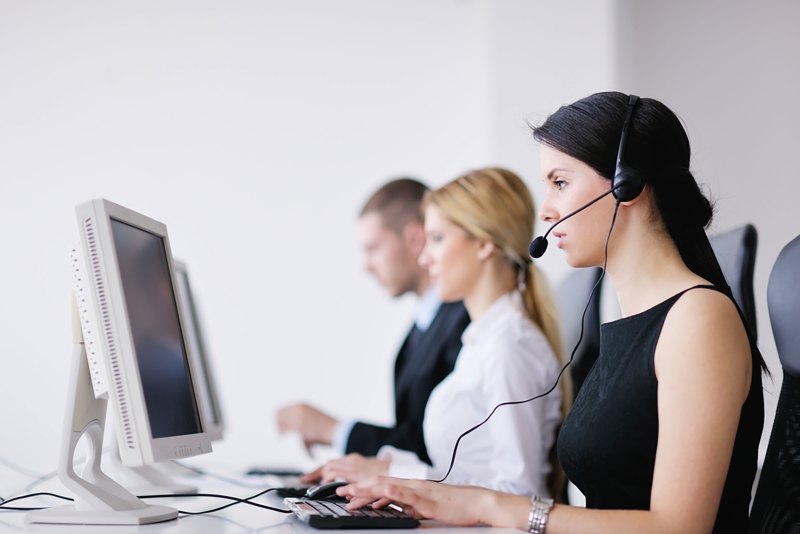 Unfortunately for the telemarketer, she’s talking to a lifelike bot meant to waste her time. The bot, named “Ox-Gut McGee,” uses IBM’s Watson AI to process speech from the telemarketers.

It starts hilariously, with the bot seemingly yelling at a child for bringing insects into the house, before randomly telling the telemarketer he wanted to be an Olympic gymnast. “I could have been working for NASA, and here I am on the phone talking to a telemarketer,” the bot continues. Unfazed, the telemarketer continues on, attempting to convince the “man” on the line that he has $2,600 in vacation credits with an unknown travel agency. And these credits are about to expire if he doesn’t act now.

After several interruptions, ultimately keeping the caller on the line for 15-minutes, the confused telemarketer puts the man on hold and has a chat with her supervisor — which Jolly Roger Telephone Company was able to isolate and add to the end of the video.

In an attempt to avoid further spoilers, let’s just say the entire clip is worth listening to.