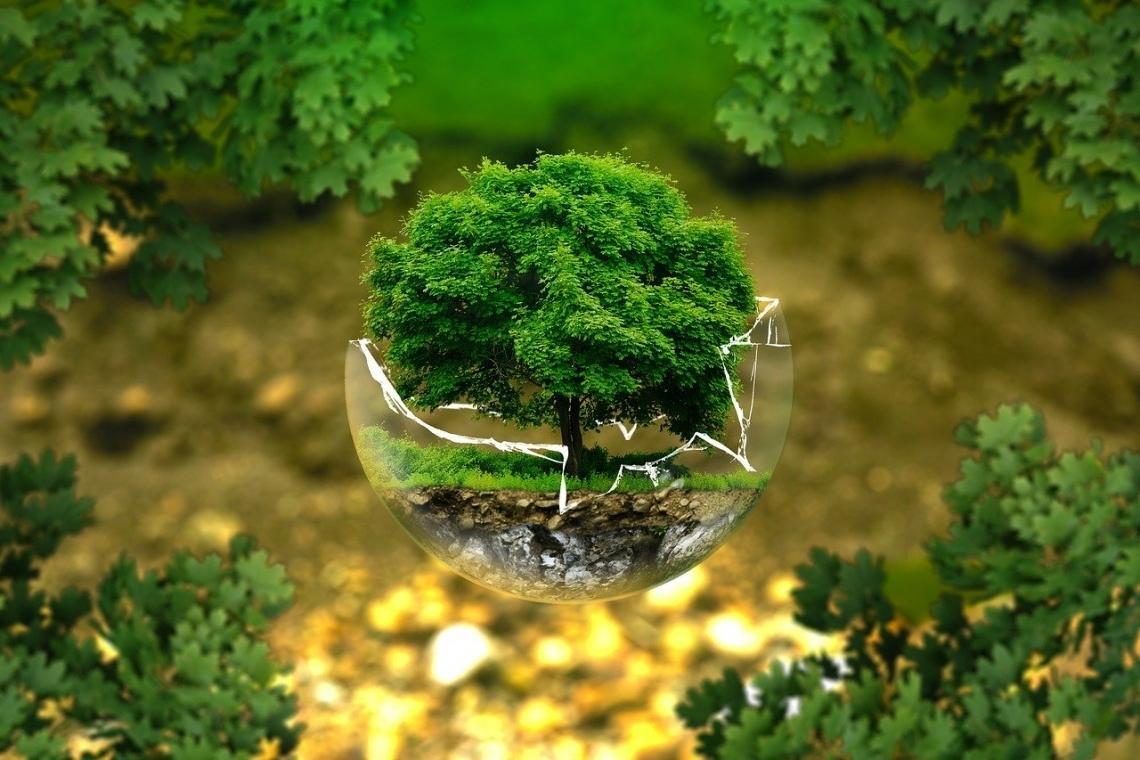 PKN Orlen has launched the Inventor Orlen Tech Day campaign addressed to inventors from Europe and Asia. The goal is to acquire innovative and environmentally friendly technologies. As the concern emphasizes, the action is in line with the recently announced plan to gradually achieve carbon neutrality.

“Recruitment to the INVENTOR ORLEN TECH DAY program, addressed to inventors from Europe and Asia, has started. We are looking for innovative projects supporting energy transformation, including in the areas of biofuels, bio-petrochemicals and RES (renewable energy sources - PAP), ”PKN Orlen announced on Friday.

PKN Orlen informed PAP that the aim of the campaign is to acquire innovative solutions that will be used in several research areas, including CO2 capture technology, second-generation biofuels, new types of catalysts, bio-petrochemicals, hydrogen technologies or green energy - the creators of the most interesting solutions will have a chance for cooperation with the concern. As emphasized, "the Orlen Inventor Tech Day campaign is in line with the plan recently announced by PKN Orlen to gradually achieve carbon neutrality and increase its own research and development activity".

"Investments in modern technologies are one of our strategic goals," said the president of PKN Orlen, Daniel Obajtek, quoted in the information provided by the company to PAP. He assessed that investments in modern solutions "are the key to the development of the core business of the concern and effective expansion into new business areas". “We want to be a leader in the energy transformation in Poland and Central Europe, and this obliges us to seek innovative solutions. By combining the potential of the inventors with the experience of PKN Orlen, we will be able to meet the business and environmental challenges ahead, ”Obajtek said.

PKN Orlen explained that the recruitment carried out on its behalf by the Startup Hub Poland Foundation may be attended by creators associated with the scientific community and startups operating in Europe and Asia. "Candidates applying via the website startuphub.pl/orlentechday must pass two stages of qualification to be among the participants of this elite event and get the opportunity to present their ideas to a team of engineers and technologists from PKN Orlen," the concern noted.

According to PKN Orlen, the level of advancement of the proposed solutions and the candidates' expectations regarding future cooperation will be assessed first. In the next stage - as the company announced - the business and industrial advantages of a given solution will be assessed. The company announced that the authors of 15 solutions "with the greatest application potential" will present themselves during the final of the campaign, which will take place in early December.

PKN Orlen recalled that its research activity "focuses on cooperation with universities and institutes". He also announced that "over 20 projects are planned to be continued next year and over 50 new research ventures will be launched". As noted by the concern, an important moment in its research and development activities will be the launch of the Research and Development Center in Płock by the end of this year. “It will enable the development and implementation of own technologies. It will also be a modern platform for cooperation between PKN Orlen and the world of science and business ”- emphasized in the information

At the beginning of September, the president of PKN Orlen announced that the concern wants to achieve climate neutrality by 2050. The plans of the Orlen Group include: reduction of CO2 emissions from refining and petrochemical assets by 20% by 2030, and by 33% in the power generation sector. PKN Orlen has announced that it wants to invest PLN 25 billion in reducing the environmental impact and new business lines. (PAP) 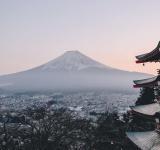 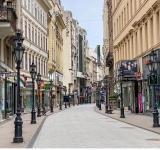 NewsBy K.G. Isaac20 October 2020
Read More
You may be interested in: 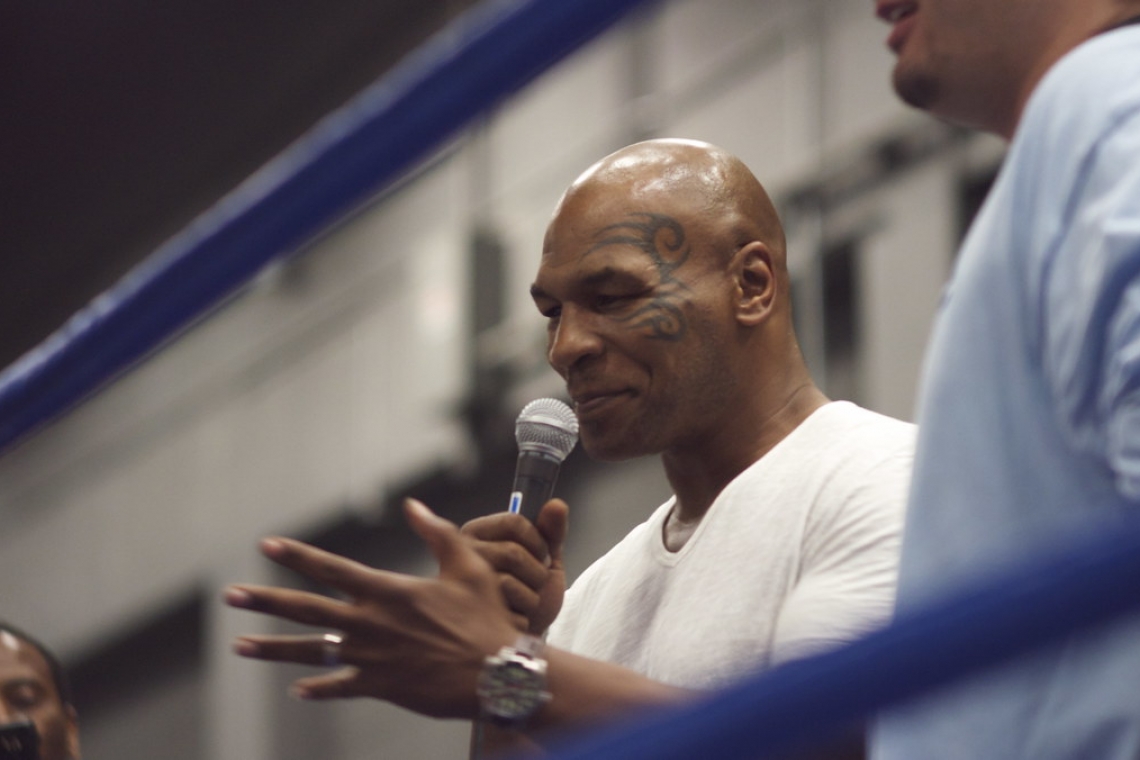 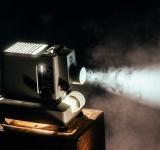 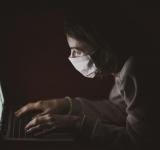 40 million people have been infected with the virus 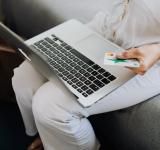 The pandemic has forced innovation in customer relations 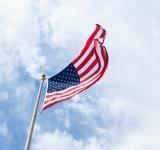