SOLUTION TO A FAKE NEWS PROBLEM ON WHATSAPP

Ratings (1)
According to 2018 report from Reuters Institute at the University of Oxford, Whatsapp is being used mostly for news sharing purpose across America and Asia. For 18 months, it is noticed that around 200 million new people started using the internet on 4G phones, definitely using Whatsapp. Due to which problem of fake news spreading is growing increasingly at an alarming rate. India's technology ministry stated on July 19 that company would face legal action if it remained a “mute spectator” to the violent consequences of false stories circulating in the city. It said, "the medium used for such propagation cannot evade responsibility". Many Indians use Whatsapp, not for the messaging platform. But for spreading rumors and wrong information against whom they want. 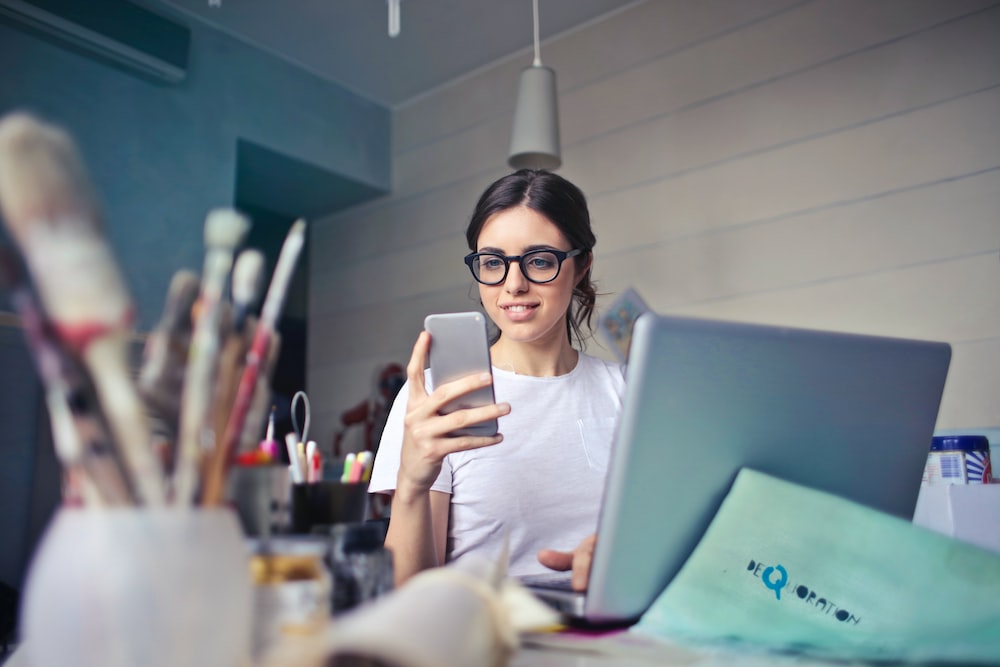 To solve the problem a few changes were made in Whatsapp which you must have noticed. It added a setting that would allow only admins to send messages in a group. It reduced the number of people to which you can forward the message. The number in India changed from 100 to 5 and to 20 in the rest of the world which would decrease the spreading rate of fake news.

The very smart step taken is It also removed the "quick forward" button that appears next to the text message, photos, video, and audio.  It also created a "suspicious link" label, which will appear alongside links where Whatsapp detects an obvious problem. This would reduce the spreading of the rumors and wrong information to very much extent.
Whatsapp is now trying to understand the platform on which India use it. While the forwarding message limit is reduced. Whatsapp new measures are a band-aid and not the solution. There are very much expectations from these steps taken stop the misuse of Whatsapp facilities.

Create Your Web page on Tal-com having 1.8 Million users per month!

Start Business with us we have 50+ categories according to your business needs, Let's do Business Together

Are Your Worried for Online Business? You don't want to spend too much to create your own e-commerce?

CREATE YOUR ONLINE SHOP WITH GLOBECOMMERCE 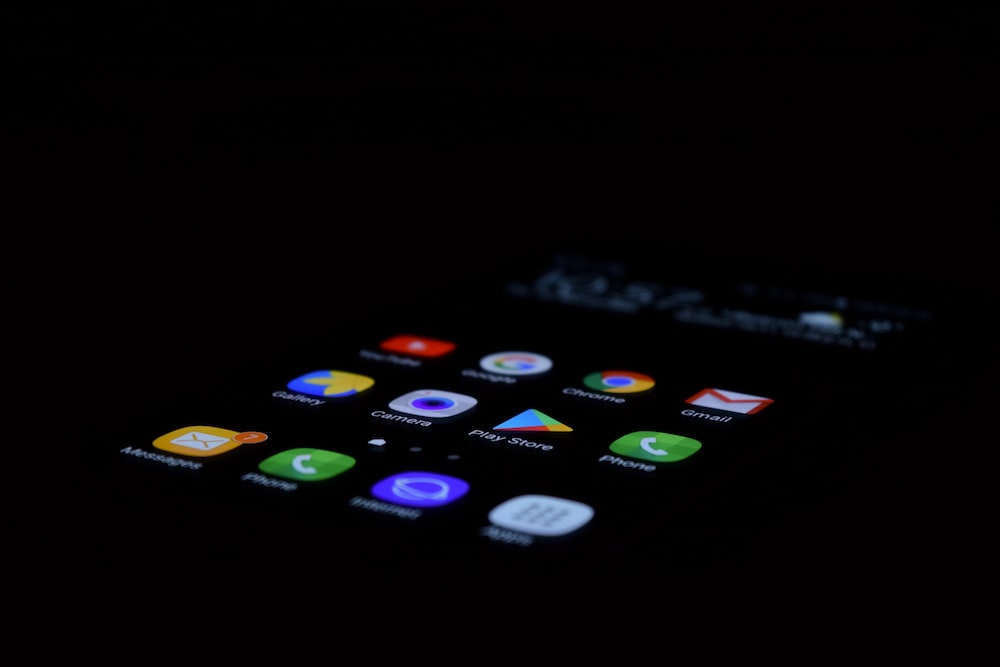 The Dark Mode in YouTube now available for Android devices

After the Dark Mode was first unveiled for YouTube desktop and then for iOS devices in March, this feature has now been made available to YouTube users as well. Dark Mode turns the interface all black…