The Last Lunar Eclipse of 2019 Falls on Apollo Anniversary

The last lunar eclipse of the year will take place on 16-17th July, allowing stargazers from large swathes of the globe to catch a glimpse of the celestial phenomena.

The partial lunar eclipse will occur during the full moon beginning Tuesday night i.e.16 July, and will be visible in South America, Europe, Africa, Asia and Australia. North America will be the only region that will miss out on viewing the eclipse entirely. 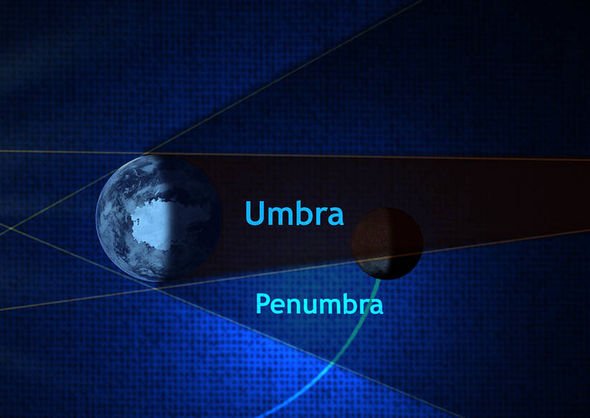 16th July lunar eclipse will be seen by stargazers at different times around the globe.

The observer's in South America will be the first to see Earth’s shadow touch the moon’s surface when the moon is rising in the sky around sunset July 16, while watchers in Asia and Australia will see the moon in eclipse as it sets around sunrise July 17, while in India it will be seen in the mid-night 1:30 am.

Coincidently this celestial event falls on the anniversary of another lunar happening: July 16 is the 50th anniversary of the Apollo 11 rocket launch, which first landed humans on the moon.

Today you will get to witness the changes in shape and colour of Moon….

Food & DrinksBy Grażyna Opińska (PAP)10 May 2021
Read More
You may be interested in: