Uber last year planned to expand its ride-hailing business to the skies. Though the idea may still take some more time to take off, a Texas-based company Bell has revealed a full-scale model of Uber's upcoming air taxi. The hybrid-electric air taxi vehicle can take off and land vertically. The interiors of the vehicle were released during last year's Consumer Electronics Show. Bell already makes aircraft for military and commercial usage. 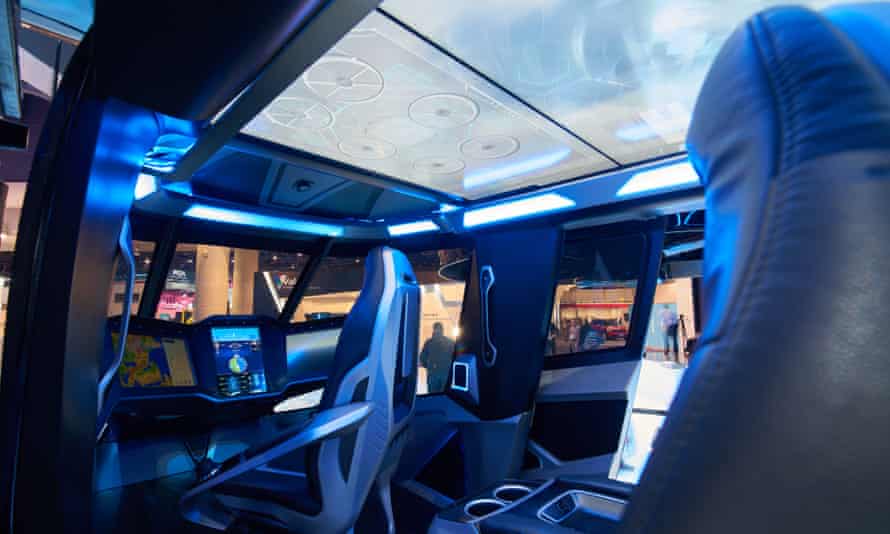 The Bell Nexus hybrid-electric air taxi vehicle consists of six fans and a hybrid propulsion system to cover a large area. The flying vehicle can be seen as a larger, much more advanced version of regular consumer drones. Until now the design revealed by Bell at CES 2019 isn't a working model. Uber is looking forward to launching its Uber Air service in another four years. The service will also expand to international markets, but there's no clear timeline on when that will happen. 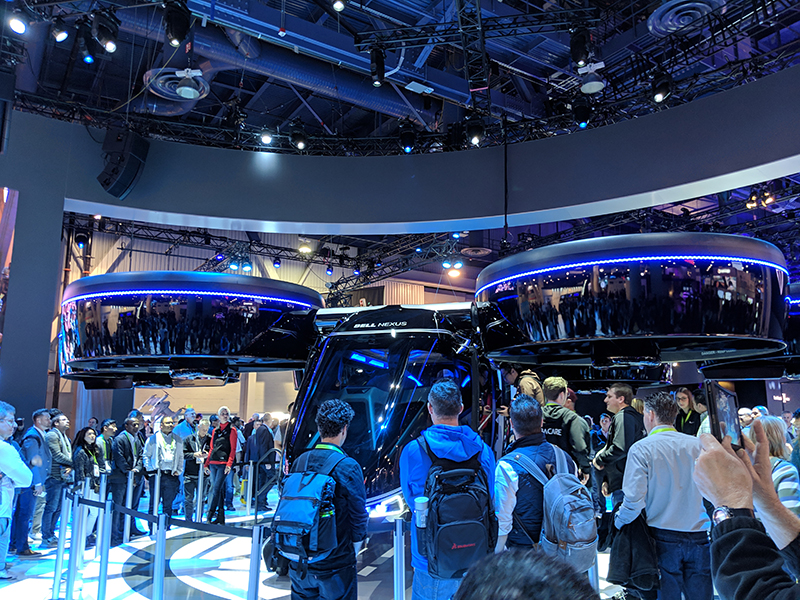 Uber is working with a group of companies to build its futuristic air taxi service.

In May last year, Uber had revealed one of its air taxi prototypes while claiming to begin commercial operations in 2023.

In a statement, the president and CEO of Bell, Mitch Snyder said, "As space at the ground level becomes limited, we must solve transportation challenges in the vertical dimension where Bell's on-demand mobility vision takes hold."

In August last year, Uber had revealed that India is one of the five shortlisted countries for its flying taxi business. It will host the first Uber Air City outside the US.

Scientists Concluded Cigar-Shaped Interstellar Object Is Not an Alien Spaceship

You May Be Eligible for $5K If You Use Google Chro...

As we all know Google Chrome, you're aware of incognito mode, which allows you to browse privately. And if you’ve used this particular mode…

Microsoft is ready 'to replace journalists with ro...

NOW YOUTUBE WILL TRY TO REMIND YOU TO SLEEP WHEN I...

In the relatively recent past, Google presented "Digital Wellbeing" – as a major aspect of this activity, numerous devices were made to assist…