In order to provide security new 3D technology is said to use more advanced imaging systems. This directly means that in the coming months or years passengers can keep liquids and electrical devices in cabin baggage while screening.

Prime Minister Mr Johnson, said "We are looking forward to rising UK’s position as a global hub for trade, tourism and investment by making the journey through UK airports easier than ever." It's the home of the largest aviation network in Europe. 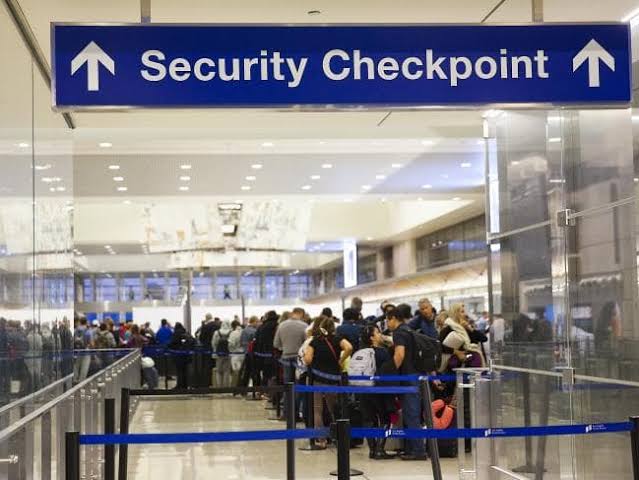 With millions of people passing through airports every year for work, holidays and family visits, it's important for the UK government to take desirable action to make it better.

Currently, the Heathrow Airport is at the testing phase, the new 3D equipment to be gradually rolled out. Still, in the initial day's passengers need to keep laptops and liquids from their cabin bags for security screening until the equipment is fully in place. 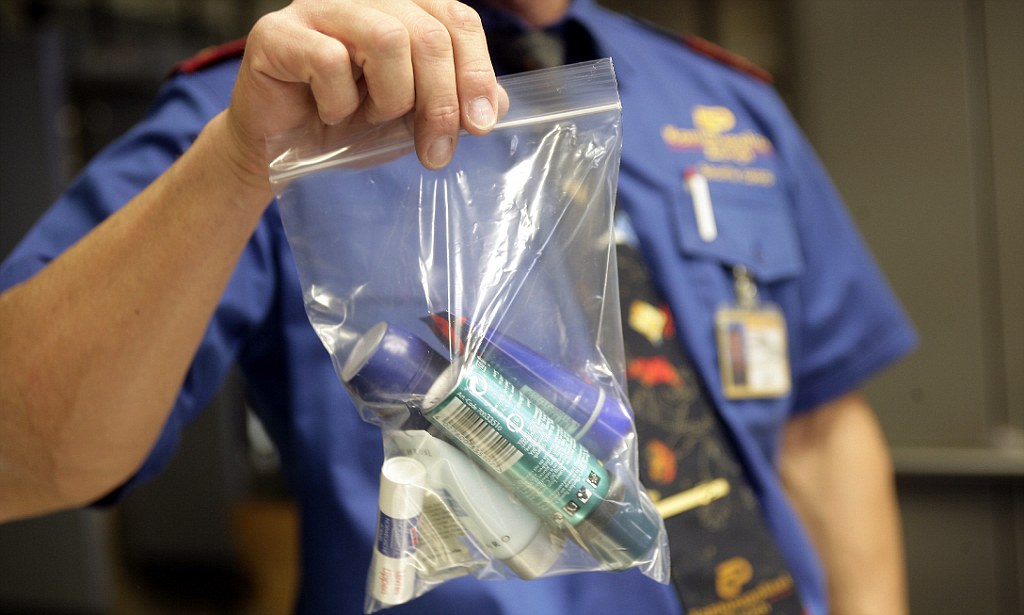 According to UK transport secretary, the new screening equipment will improve security and of course make passengers experience smoother. It can be said that it's an end to plastic bags now.

This innovative equipment have the potential to reduce time and simultaneously decrease the amount of plastic used at major UK airports...

Gmail will soon automatically correct your typos and grammar goof-ups

Facing Problem To Close Sales Deal? Here is why

When you are going for sales process engagement with your leads, you are facing a lot of rejections and nobody wants to listen to your proposal even,

In 2020, Booking.com received EUR 100 million in support from the Dutch government.  Now the three-person management of the popular booking site…

The tourism sector will develop the fastest after...

The tourism sector will develop the fastest after the pandemic and it will recover the fastest - the president of PLL LOT, Rafał Milczarski, told…