Chess Boxing: A Perfect Combination Of Intelligence and a physical sport.

Dual combination of sport Chess Boxing has been in operation since 1992 and is a sport requiring both brain and brawn. Since 1992 the sport has gone global with countries including England, Germany, Netherlands, France, Russia and Japan all embracing the new sport. The participants have to be skilled in both boxing and chess to compete at the highest level. Object of the Game

The main target of chess boxing is to either beat your opponent in alternate rounds of chess or boxing. Matches can be won from either discipline with the chess coming down to checkmate or forfeit and the boxing in either a stoppage or points decision. 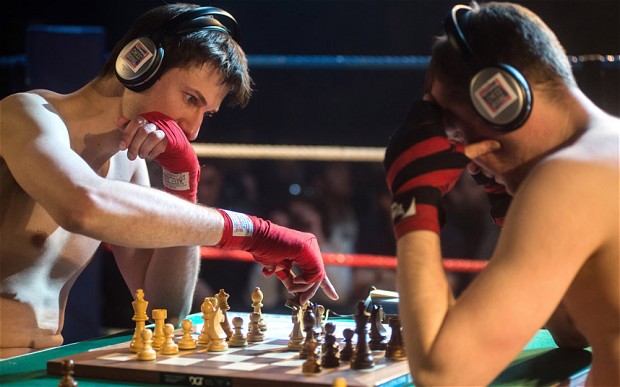 Participants go head to head in chess boxing and the match starts with a four-minute round of chess. Then both players go into the ring for a three minute round of boxing before again returning to the chess board. The match consists of 11 rounds in all (6 rounds of chess and 5 rounds of boxing) with 1-minute intervals between rounds.

Both players have boxing gloves which are removed for the chess round. Headphones are given to the players when taking part in chess so not hear advice from the audience. The chess side of the game is played out over a 12-minute clock and is essentially ‘speed chess’. Officials may step in if they believe a player to be stalling in the chess rounds to force them into a move within 10 seconds.

To win you must either gain checkmate or receive a withdrawal from the chess game. Alternatively, you can knock your opponent out in boxing or win on points to receive the win if the chess is a draw. 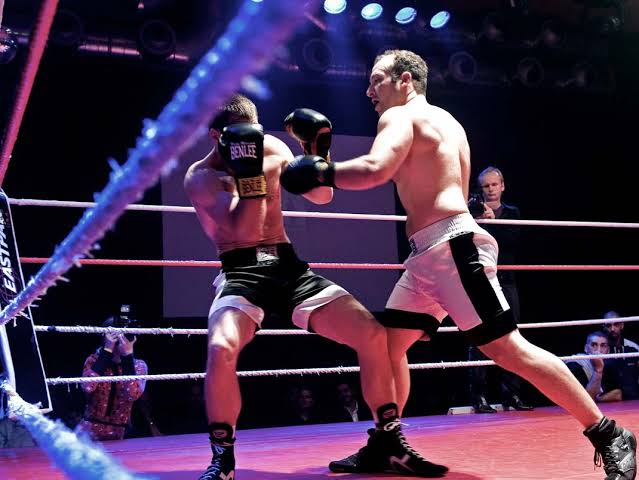 NewsBy PAP17 April 2021
Read More
You may be interested in:

Bossaball Sport is all in one combination of volleyball, football, and gymnastics