Curling is a Winter Olympic Sport which is not one of the world’s most popular sport, nor is it one likely to receive much television coverage or be something many people will ever play. It is though, a fascinating game, well deserving of its nickname of “chess on ice”. Invented in Scotland in the 16th century it is popular in the UK (mainly Scotland) as well as countries to which Scots have exported it, including Canada, the US, New Zealand, Sweden and Switzerland. In addition, curling is now played in a number of other countries, including many other areas of Europe, China, Japan and Korea. 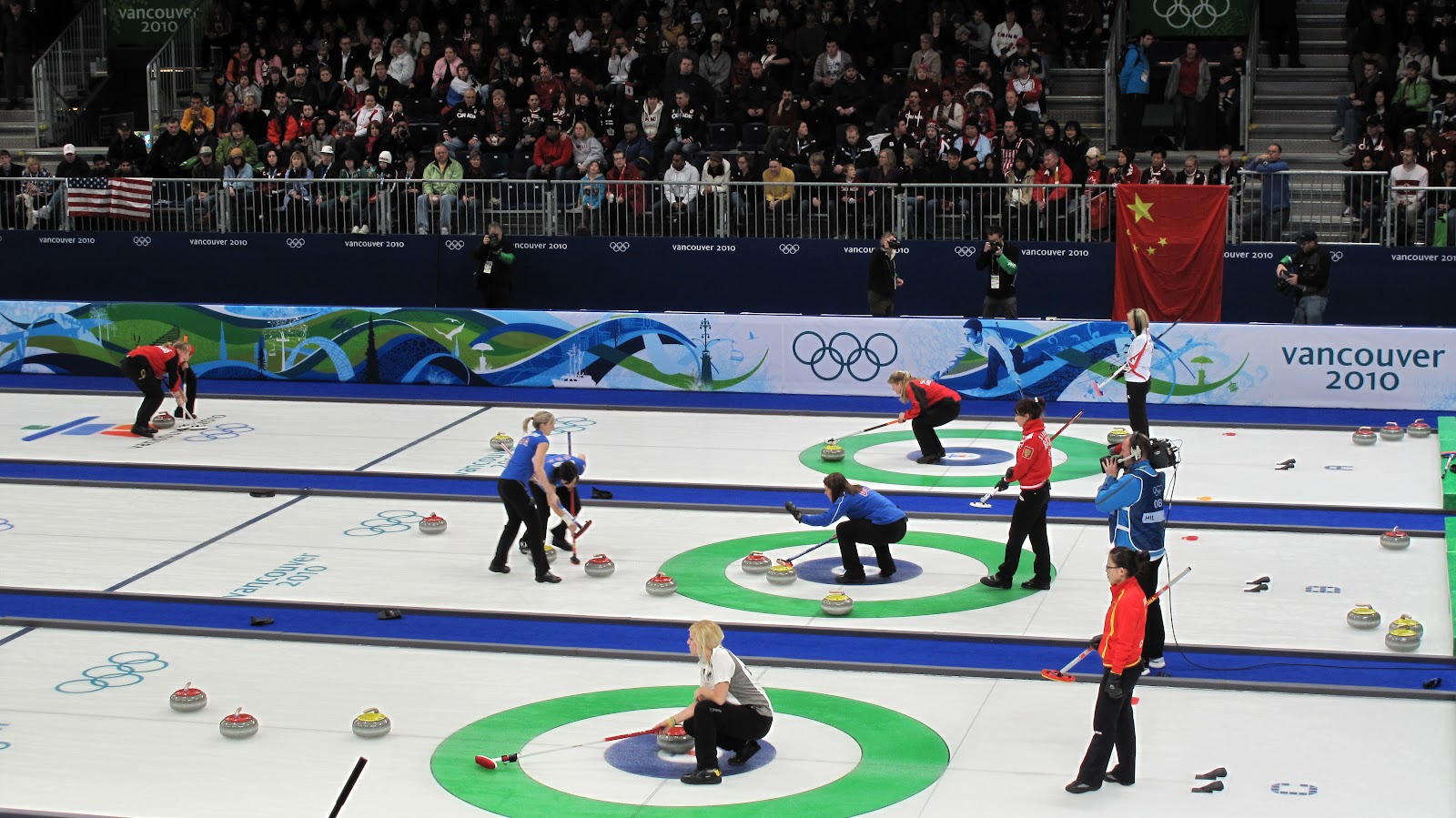 Curling has similarities to bowls and shuffleboard (deck) and involves sliding granite stones, also called rocks, into a target area at the other end of a long, thin strip of ice which constitutes the “pitch”. The team that propels their rocks closest to the centre of the target scores points accordingly, with the path of the stone influenced by team members who sweep and brush the ice ahead of the stone in order to change its speed or curl. 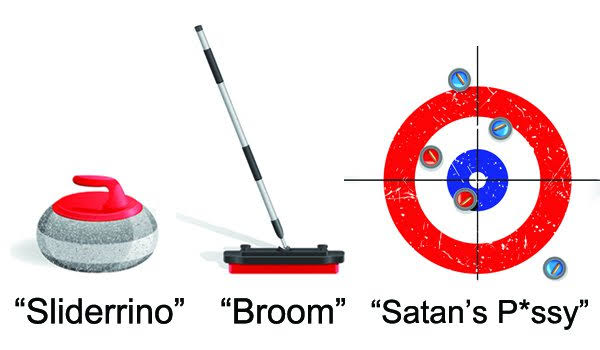 It is played between two teams of four using eight granite stones each. The “pitch” is a flat, smooth area of ice measuring 45-46m long and 4.4-5m wide. There is a “house” at each end, a circular target made up of a blue outer circle with a 12ft diameter.

Chess Boxing: A Perfect Combination Of Intelligence and a physical sport.