Have a Glimpse to England's Strangest Sport : Cheese Rolling

Are you Sporty type of person? If No then this article will really attract you towards sports and if Yes then doodles you should try this sport out. Every year, during Spring, the South West England Gloucester region hosts the annual cheese-rolling event where people from all over the world travel to watch competitors launch themselves down a hill in pursuit of a round of cheese. Sound a bit strange? Actually, it is strange!!

What is Cheese Rolling? 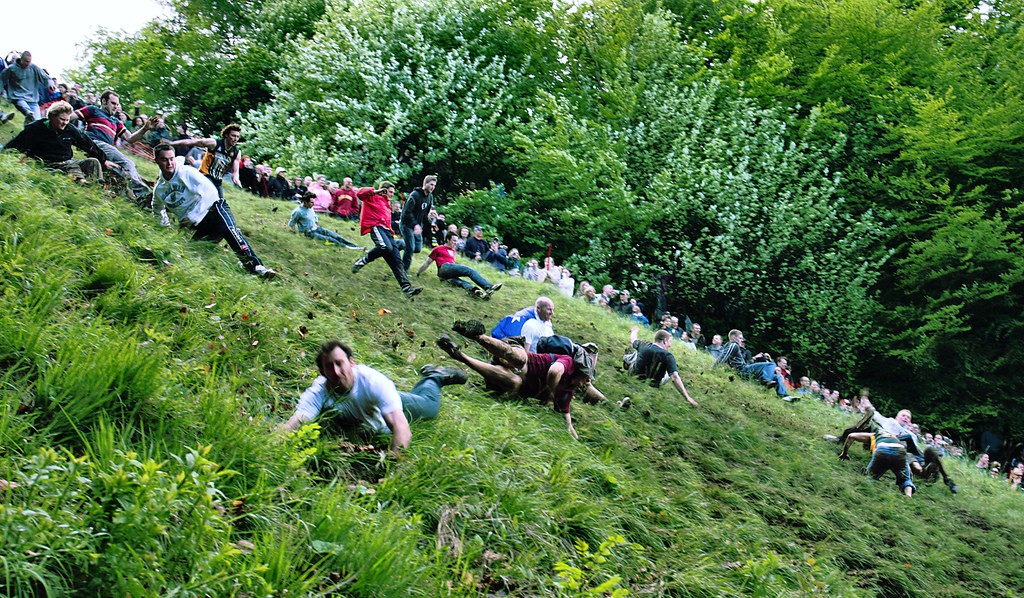 A Double Gloucester cheese is rolled from the very top of the hill and competitors chase after it. The first person across the finish line is declared as a winner, with the cheese as their prize. Originally, the main motto was to catch the cheese, however, with its one-second head start as it quickly gains speed, this becomes pretty difficult – and dangerous! The event is held on Cooper’s Hill, in the parish of Brockworth, Gloucester. Most of the competitors are locals from the village, however, people have come from all over the world to take part in the unusual sport.

What are the rules? 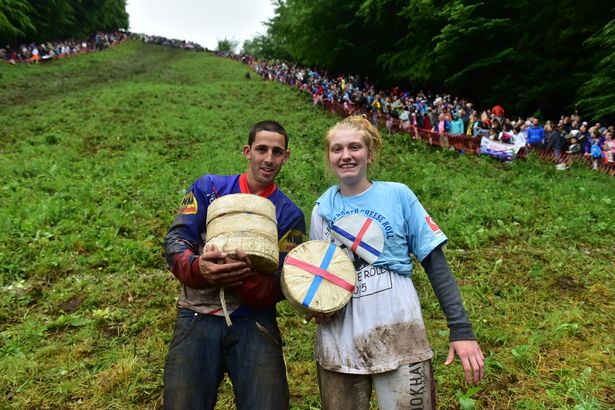 No need to fulfil any criteria for participating or fill out the paperwork beforehand. All you need to do is arrive at the destination and report to organizers. That's it!!

Tip: Be sure you don't wear your favourite pair of jeans.

Interesting to watch the video out there we bet you won't stop yourself from laughing….

3 Sports Activities one should explore this Summer 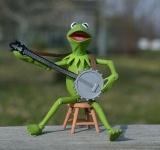