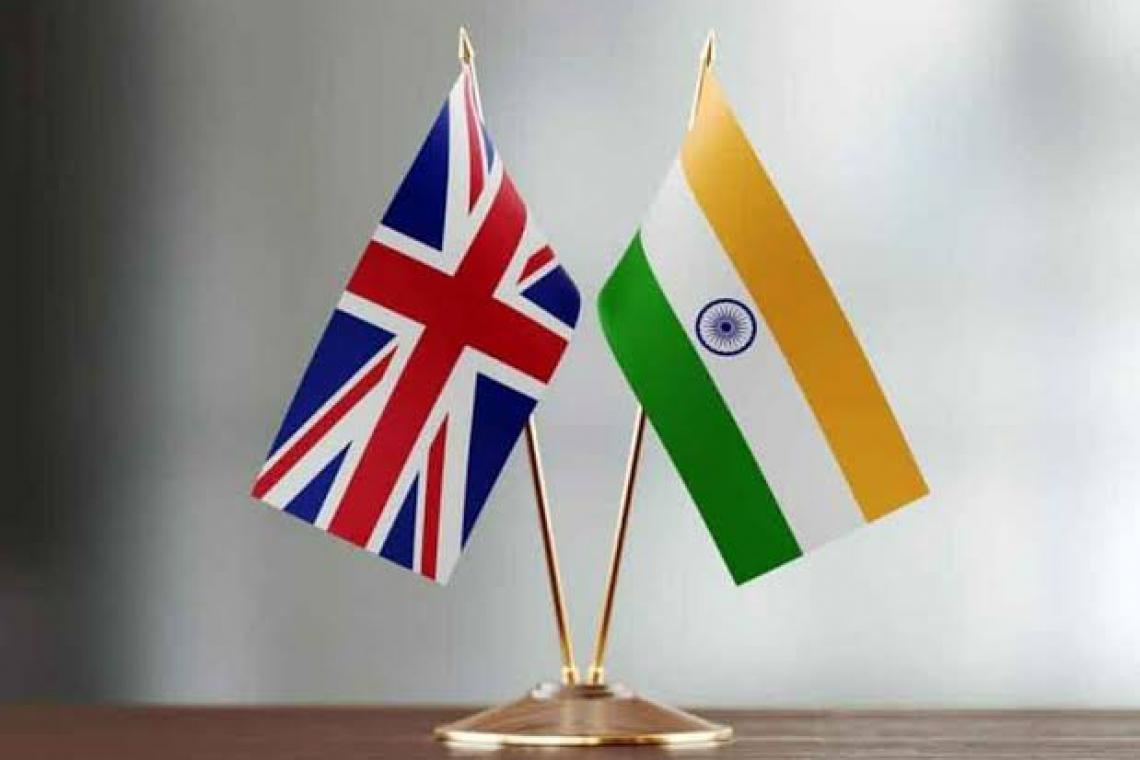 The UK government brought together business leaders from high-profile sporting companies based in India and the UK to showcase international trade opportunities in London as part of a new India-UK Sports Alliance.

The UK's Department for International Trade said the India-UK sports delegation will showcase opportunities for British sporting exporters during the ongoing 2019 Cricket World Cup in England. Latest data released by DIT shows exports of sporting goods to India increased by 30.6 per cent in 2018, with overall exports of British sporting equipment at an all-time high and rising by 10 per cent to 500 million pounds last year.

There are noteworthy benefits of hosting large sporting events to local economies. On focussing the success of British business at the Cricket World Cup, the UK stands ready and able to help the Indian sporting partners realise their own success, he said.

The DIT noted that India is already the UK's 11th largest export market outside of the EU and accounts for 7.5 billion pounds of existing investment in the UK.

Bilateral trade is valued at more than 20.5 billion pounds per year and estimates show that the Indian sports market can become a USD 10 billion industry by 2026.

This means there is exponential potential for growth in British sports exports to the region, DIT said.

Representatives from Indian commercial giant Reliance Industries, part of the Indian sports delegation, welcomed the India-UK Sports Alliance organised by the DIT in London and said that it would help expand the scope of our relationships in the UK with both the wider sports sector and policymakers. 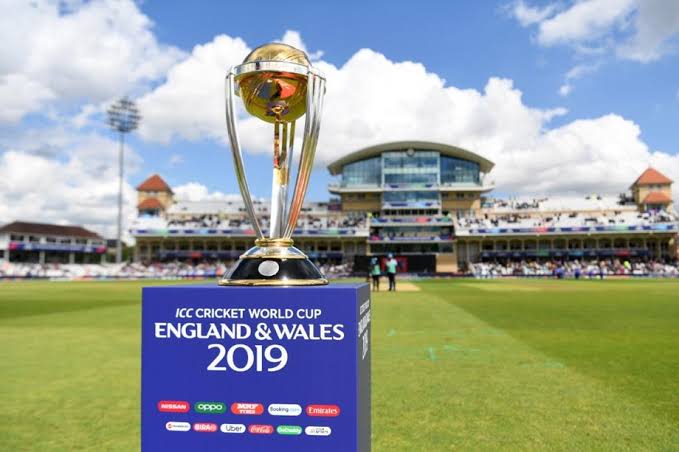 Sundar Raman, Chief Executive Officer of Reliance Sports, said: Reliance Sports has had strong connections with the UK since inception particularly the partnership between both, The Premier League and Indian Super League which was renewed again earlier this year.

This is a moving time of exponential growth in India's sports sector, and I am pleased that the UK government and businesses are engaging with us to strengthen bilateral trading relationships, Raman said.

He also highlighted that the Premier League has worked extremely closely with the Indian Super League (ISL) and other organisations for more than a decade to support the growth of football in India.

Earlier this year we brought the first Football Development Week to Mumbai, in conjunction with the ISL, the DIT and Star Sports. This provided a great opportunity for our clubs to share their knowledge with coaches and young players from across India, Masters said. 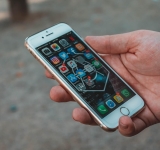 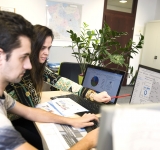 Have a Glimpse to England's Strangest Sport : Cheese Rolling

Presenting the cheapest fitness band and whether i...

What is a Fitness Band?
Fitness bands are one of the greatest leisures present around. You can track all of your things going in your body you just…

These devices for your iPhone will make your day s...

Your phone is the one thing which remains close to you as soon as you wake up till you close your eyes. Its accessories should be something which can…

Planning to get Clamps or Digital Metres, Shop wit...

Automate your home by upgrading with Alexa enabled...

Gone are the days when you would feel lucky that your bed and light/fan switch is nearby, remember how much you used to thank God for it, amusing…

3 Tech Gadgets of the Modern World

Source - https://www.theverge.com/
The year 2019 has been loaded with remote earbuds, and it appears that Apple is…

Get the best of iPhones, Watches, Tablets and more...

ZAGG is driving the versatile way of life forward with items that enable clients to be profitable and associated at work and at play. Their items…

Wireless charging base with EU Plug Adapter
Mophie makes charging your iPhone simpler than at any other time. This remote charging cushion…

Have you ever wanted a picture of your family and find yourself leaning back to try to fit everyone in the frame? Let's take another scenario if you…

The upcoming iQOO Pro 5G will soon be launching by Vivo, the official announcement will be scheduled on August 22. But the Smartphone has already…

DSLR CAMERAS FOUND TO BE VULNERABLE TO RANSOMWARE...

Now the DSLR cameras have also found their place in the brand new category of devices that have vulnerable ransomware attack. But Is it possible?

Imagine powering your devices by walking. With technology recently developed by a group of researchers at the Chinese University of Hong Kong, that…

"Home sweet home” is not a cliche anymore. Homes have become really sweet with the addition of Internet of Things (IoT) devices. Your home can open…

Best Beat Headphones 2019- Which to choose

Beats headphones are some of the most recognisable techs around and are more popular than ever. Their signature bass-focused sound has remained a…

Let's get started with a question Who's the world's third largest smartphone maker? Blackberry? No. Guess once again HTC? Nope. The answer is Huawei. 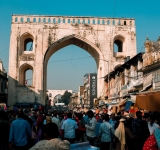 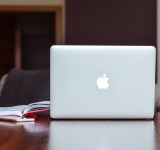 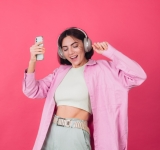 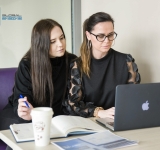 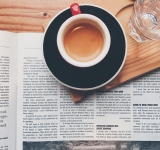