The Evolution of Sports and Its Spirit

There are many things in our life which give us the feeling of joy make us go wild in some situation. Sports is one of those things which unites us and makes us realize that we all are bounded with only one religion and that is none other than the religion of humanity. It doesn't differentiate between any two individual, whoever is superior will get the honor. 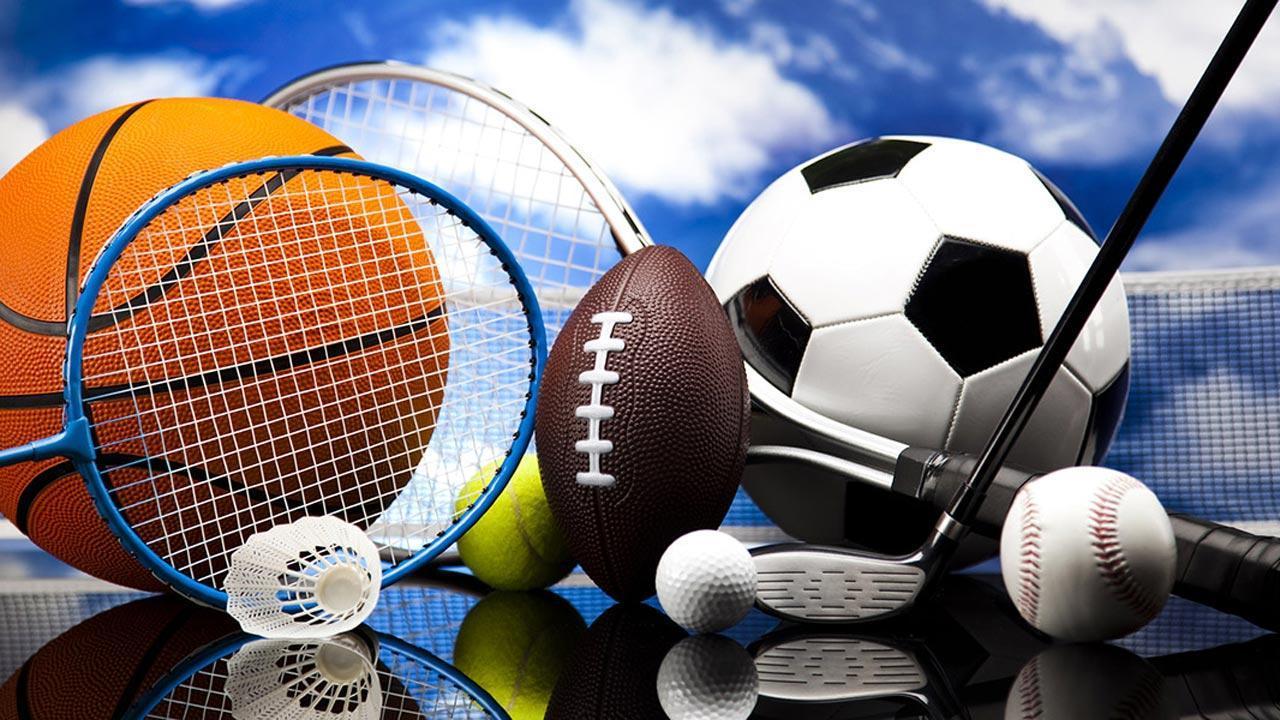 The trend of playing sports changed a lot in recent years. Earlier, sports were treated as just like a hobby but nowadays youngster is catching it as their full-time career.

If we will compare any two professionals, one playing some kind of sports and the other one is specializing in some other field, we will find that the person who is the player possesses some different cool attitude and lives their life with full of joy compare to other professionals.

Now let's have a glimpse of different disciplines individually. As I am Indian so let's start with the world of cricket. Though India hasn't got any national sports of their own, Cricket is treated as like a major festival in India. Whenever India plays with any other nation then that day will not be less than any festival.

The sports of Cricket has evolved itself very much in last two decades. It's not like those days when some players are playing for the whole day and crowd is just watching them like a dead body with the same consistent face expression. Its the era of  T20's where cricket is played like some sort of party is going on.

There comes the biggest and widely accepted sports of the world and its none other than Football. Football players are being treated as a celebrity in the world. Legends of football are not less than the god for their fans.

Not only Football and Cricket, tons of respective disciplines evolved and now accelerating towards their perfection.

These devices for your iPhone will make your day so much easier! 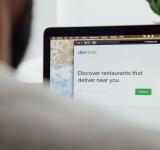 Why Uber sells its Uber Eats India Business To Zomato?

5 things which will give you a cosy look to your house with minimal effort! 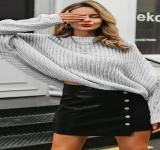 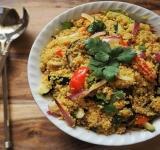