Meet Tanmay Bakshi,who started coding at age 5, becomes the world’s youngest programmer at IBM and now is an AI expert

Tanmay Bakshi is among the youngest cognitive and cloud computing developers who build applications engineered to augment human capabilities via deep learning. He is nothing like the average child you would meet. When most of the kids are at their growing stage and are in the phase to understand different languages this boy started coding since he was five. Tanmay remembers an incident which drawn him in the coding field was:

“At the age of five, the question of how his name appeared on the screen stimulated him to learn programming languages.”

Today, at 15, Bakshi is recognized as one of the youngest software developers in the world. 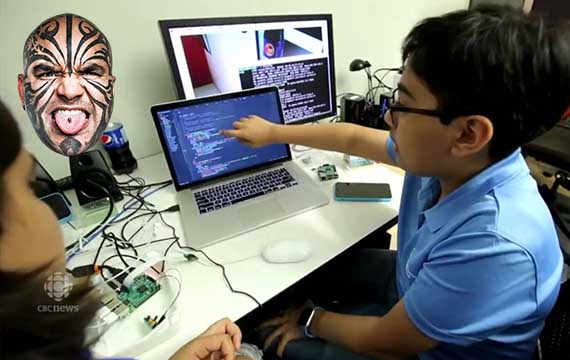 Tanmay says, “Programming was just another game for me which I used to enjoy a lot.”

One of the first time he solved the technology-related problem was “when he fixed his classroom computer” in kindergarten. He recalls addressing an audience of hundreds, “ The computer wouldn't turn on and teachers tried fixing it. I then, asked them If I could try fixing the problem. I was able to fix it. The problem was simple, just the power cable was loosely plugged in.” This experience returned him overjoyed as he had done it and even build up the confidence in him to learn and explore new technologies. 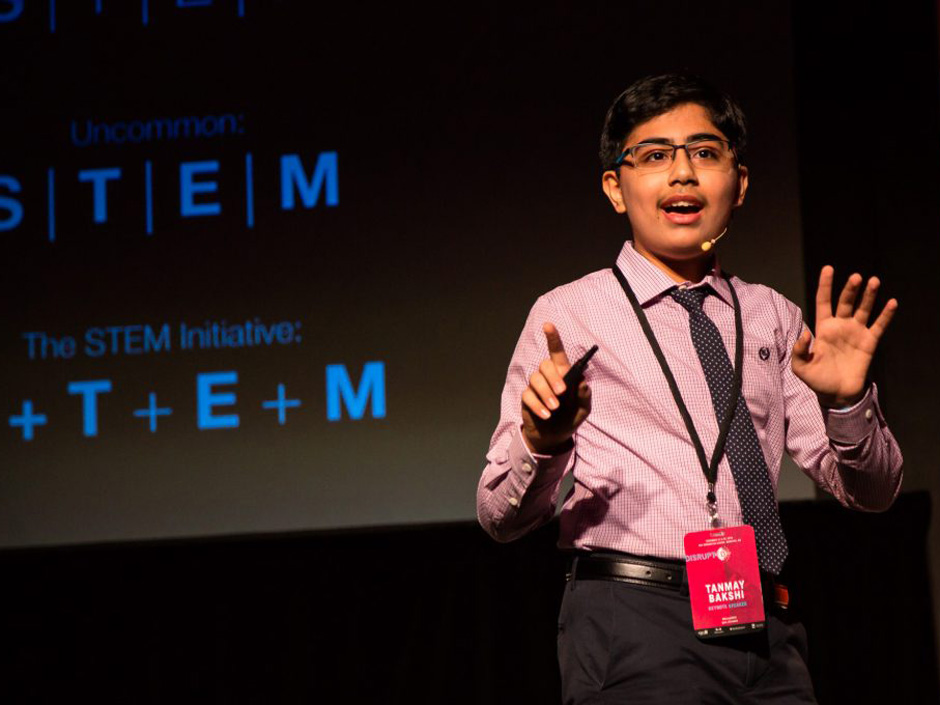 Tanmay now continues to pass on what he has learnt and is continuing to learn through “Tanmay Teaches” a Youtube channel with over 80 tutorials. His youngest students are youths, his oldest are tech enthusiasts in their 50s and 60s. Bakshi has started posting tutorials on coding by the age of seven. The Delhi based family moved to Canada a year after soon to be the youngest coder was born. His father Puneet Bakshi was a small-time computer programmer and the first one to show Tanmay ropes of programming. Around the age of 11, Tanmay created an app called ‘Ask Tanmay’ that grabbed the attention of two IBM employees, who are currently his mentors. Then he stumbled into the world of Artificial Intelligence with IBM Watson a computer system capable of answering questions posed in Natural Human Languages. “I have been completely hooked onto Machine Learning and Neural  Networks ever since,” says Bakshi.  According to Tanmay, “People get confused between Machine Learning or programming with AI. 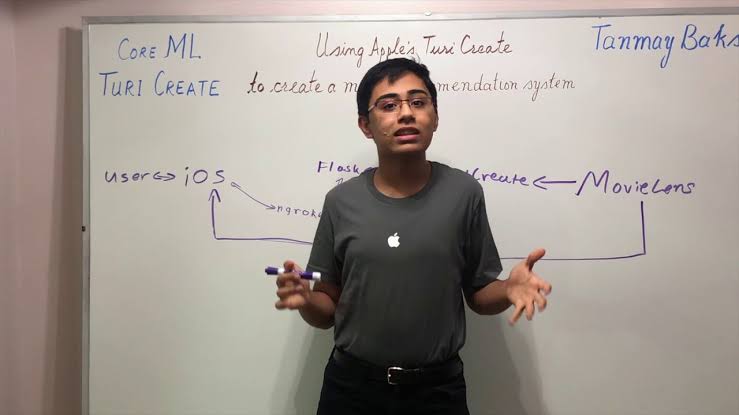 AI is a technology which is developing and will take a decade to expand. Realizing there was a lack of knowledge about programming and Machine Learning he made a mission to help 100,000 aspiring minds by sharing his knowledge on YouTube. Today he has more than 200,000 subscribers. To the ones, for whom Tanmay is an inspiration or a role model he started learning the basics of programming first i.e. he slowly started with C, C++, Java and then went on and on.

Apart from programming Tanmay loves to read science myth and detective stories. In terms of music, he loves to enjoy the happy music just like “Happy” song  by Pharrell Williams. He is  fond of biking and playing table tennis with his friends. Most of us usually like to play, listen music ,watch movies in our free time but this little boy says, “ I code in my free time and love it, so much that it helps me to make my mind relax.” 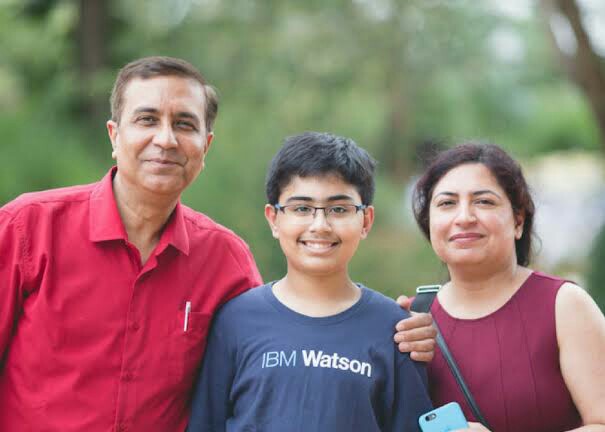 His expertise in AI has already garnered him fame.His latest work deals heavily with neural networks. “I found out that Artificial neural networks are really useful in Healthcare areas,” says Bakshi. His future plan is to start his own company which mainly focuses on research, development and implementation of AI.He also praised Narendra Modi's ‘Make in India’ initiative. In his journey tanmay's parents are supporting  him and will always act as a backbone in future ,says Tanmay.

He thinks, Building every project is a journey and every single step is a learning process for him….

Prime Ministers Of Poland Since 1989