Prime Ministers Of Poland Since 1989 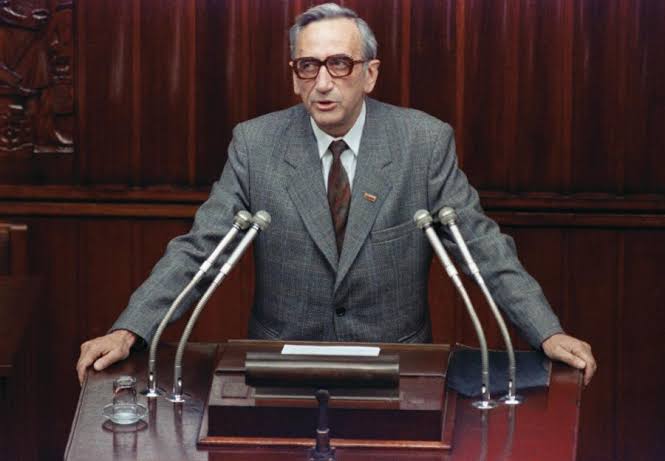 Tadeusz Mazowiecki was the FIRST non-communist polish Prime Minister of Poland. He chose a career as an author, journalist, philanthropist and Christian-democratic politician, formerly one of the leaders of the Solidarity movement. Tadeusz Mazowiecki was born on  18th April 1927 in Plock, Poland. He was credited for creating economic reforms that enabled the smooth transition from centralized shortage economy to a free market economy. His total office duration lasted for 133 days i.e.1989-1991.

Mazowiecki was a great supporter of United Europe. He was suffering from fever hence took his last breath on 28 October 2013. Foreign Minister Radosław Sikorski stated that he was "one of the fathers of Polish liberty and independence." 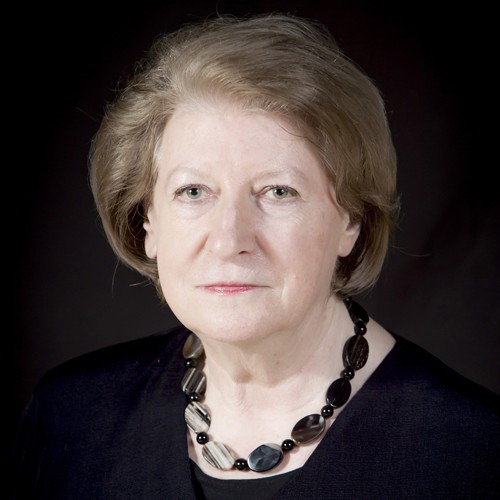 Hanna Suchocka was Poland's first female Prime Minister and the 14th woman to be appointed as prime minister in the world. She was born on 3rd April 1946 in Pleszew, Poland and belongs to a Catholic family of chemists. She served as the prime minister of Poland between 8 July 1992 to 26 October 1993 under the presidency of Lech Walesa. Hanna Suchocka was a prominent lawyer and politician known for her efforts in reconciliation. At the time of her appointment, the government was based on various coalitions. Hanna Suchocka was appointed in an attempt to unite the divergent political views held at the time. She resigned from the position after losing a vote of confidence in Parliament. 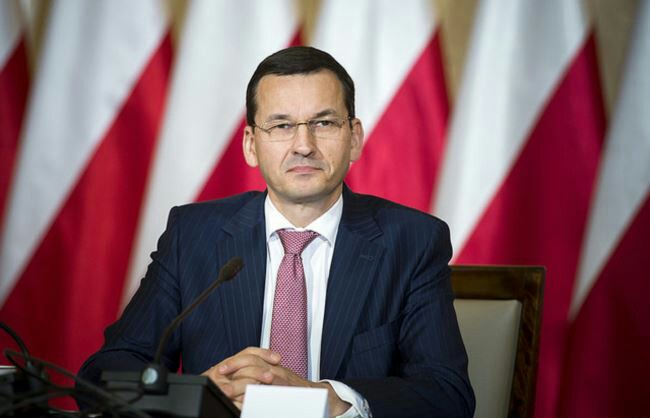 Mateusz Jakub Morawiecki serving as the 17th and current Prime Minister of Poland since 2017, was born on 20th June 1968. He also assisted the cabinet of Prime Minister Beata Szydło as Deputy Prime Minister, Minister of Development and Minister of Finance. From 2007 to 2015, Morawiecki was chairman of Bank Zachodni WBK. While taking the oath on 8th December 2017 he pledged “continuity” rather than change. On witnessing the racist incident in January 2018 he proclaimed, "There is no vacant place in Poland for racism. The attack on a girl because of her skin colour deserves the strongest denunciation. We shall do every single thing to make Poland safe and sound for everyone."

Poland has had 15 Prime Ministers since the Communist Party fell from power there in 1989. Disagreements between the President and Prime Minister have occurred in the past which led to the amendment of the constitution in 1997.

Want to create your own Tal-com Wiki Page?

Meet Tanmay Bakshi,who started coding at age 5, becomes the world’s youngest programmer at IBM and now is an AI expert