Everyone is increasingly concerned about the fake videos and pictures, but  Adobe has come up with the solution where the AI tool can automatically spot photoshopped images. The sharing of new research in collaboration with scientists from UC Berkeley that uses machine learning to automatically detect when images of faces have been manipulated.

Presently the company is committing more resources to this problem.

The Algorithm Spotted 99 Percent Of Edited Faces In Adobe's Tests 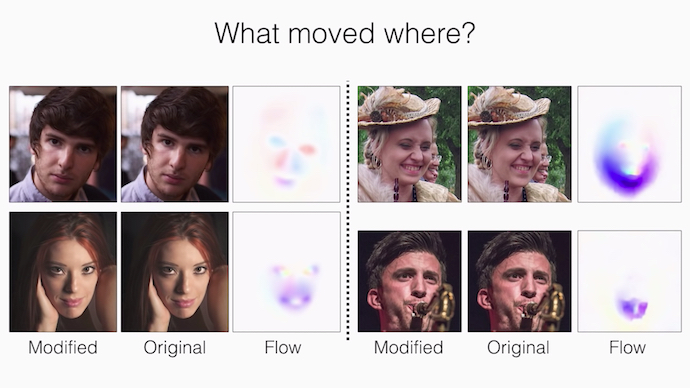 To create the software, engineers trained a neural network on a database of paired faces, containing images both before and after they’d been edited using Liquify.

The resulting algorithm is impressively effective. During the testing phase when asked to spot a sample of edited faces, human volunteers got the right answer 53 per cent of the time, while the algorithm was correct 99 per cent of the time. The tool is even able to suggest how to restore a photo to its original, unedited appearance, though these results are often mixed. 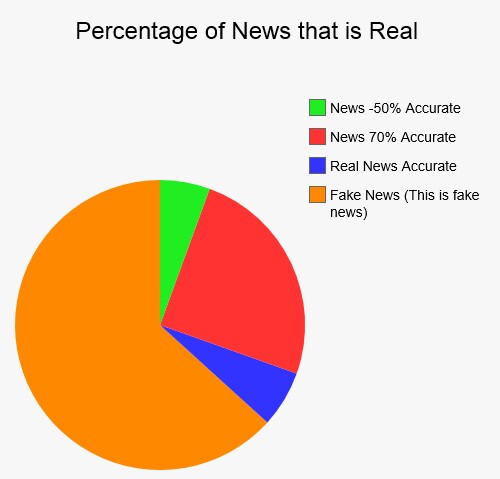 The researchers said the work was the first of its kind designed to spot these sort of facial edits, and constitutes an “important step” toward creating tools that can identify the most complex changes including “body manipulations and photometric edits such as skin smoothing.” While the research is promising, tools like these are no silver bullet for stopping the harmful effects of manipulated media. As we’ve seen with the spread of fake news, even if the content is obviously false or can be quickly debunked, it will still be shared and embraced on social media. Knowing something is fake is only half the battle, but at least it’s a start.

Facing Problem To Close Sales Deal? Here is why

When you are going for sales process engagement with your leads, you are facing a lot of rejections and nobody wants to listen to your proposal even,

Developers built the largest insect house in the w...

Developers built the largest insect house in the world

Learn How to build effective sales funnel for free

In today's world sales in bit easy for like-minded people because technology helps a lot to build your pipeline. When we start building pipelines we…

During the year, the cost of maintaining flats inc...

If you are looking for a futuristic solution for your business growth, you are in the right place because Tal-com based on AI as a platform gives you…

Lawsuit Against Apple Over the Words "Buy" and "Se...

After this pandemic market will open on a very large scale and every business needs to be ready with new offers and sales strategies. Businesses that…

Traditional advertising tools not as effective as...

Unfortunately, social media has recently had more disadvantages than advantages, which is why many people give up being a user and moderating…

How to safely introduce a company to the digital w...

The Digital Poland Association and Obserwatorium.biz have prepared an e-guide "Switch to #BusinessBezPapieru, or how to safely introduce a company…

Remote work will give way to hybrid forms of emplo...

Fully remote work - although still popular - may give way to hybrid forms of employment in the near future.  Almost half of the respondents to…

Preparations are underway to make further attempts to move the gigantic container ship, which is stuck in the Suez Canal for the fifth day in a row,

The manufacturer of voting machines and systems, Dominion Voting Systems, filed a lawsuit on Friday against US television Fox News over material…

Online sales will increase in the near future

The next few months may bring renewed increases in the value of online sales - said the expert of the Polish Economic Institute, Ignacy Święcicki,

YouTube launched the Shorts service in the US on Thursday, enabling easy mobile editing and publishing of short videos.  This is the company's…