If you have updated the new version but didn't get this feature then try backing up the chats and most importantly the feature requires the phone to be running on Android Marshmallow or higher, and feature a fingerprint scanner.

If the user enables this feature, then to gain access to their chats s/he needs to use fingerprint authentication to unlock WhatsApp. 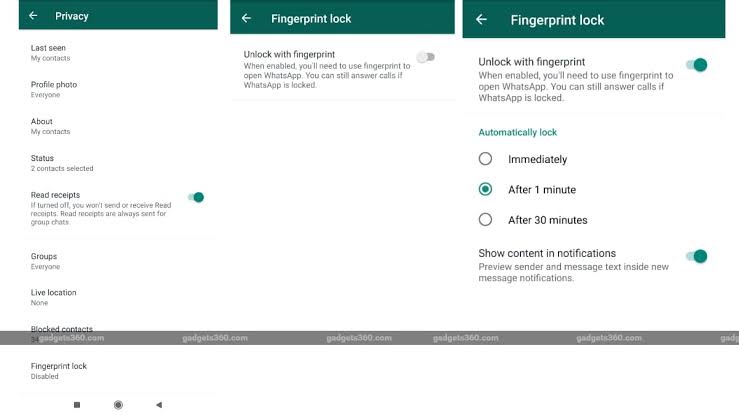 After accessing the app there is an option to immediately lock after 1minute and after 30minutes. If you choose the immediate option then you need to authenticate every now and then. It totally depends on you choose it from given options. Another important feature is 'Show Content In Notification' so you can hide it if you don't want to show the messages in the notification. The widget content is hidden by default according to WhatsApp feature tracker WABetaInfo when the user enables a lock feature. 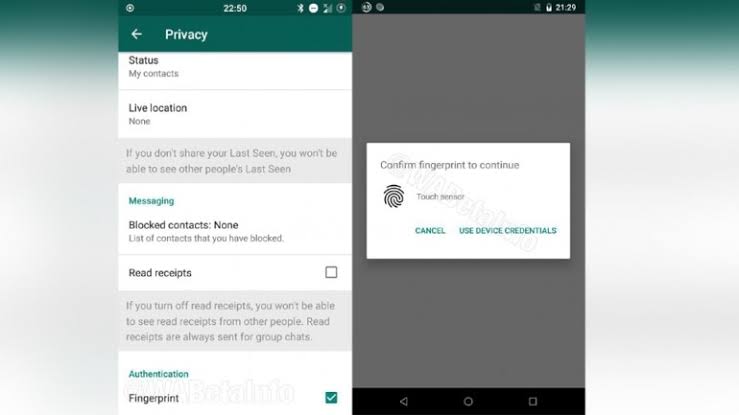 By the way this feature can actually prove to more secure and authentication process is managed by the Android System.Whatsapp is uses official Android APIs so no information is sent to Whatsapp/Facebook server.

it will roll out for the future stable apps ...

01 March 2021
Artificial intelligence and the diagnosis of schizophrenia and autism
...
Health Wellness

26 February 2021
Glasses reduce the risk of getting Covid through your eyes
...
Health Wellness

25 February 2021
A conference for leaders in the stylistic and cosmetic industry
...
Marketing