You must have used the CamScanner app which is available on Android and iOS.To the ones not familiar with this app, Camscanner scans the photo or image and allows us to attach images and signature to the file. This app has more than 100 million downloads. Recently researchers found malware in versions of popular OCR(Optical Character Recognized). Kaspersky researchers identified as ‘Trojan-Dropper.

According to sources, this particular malware module was previously spotted in some apps and for some, it came preinstalled.

The malware module was spotted only on the Android version of the app and seems like iOS users have this app available on play store. 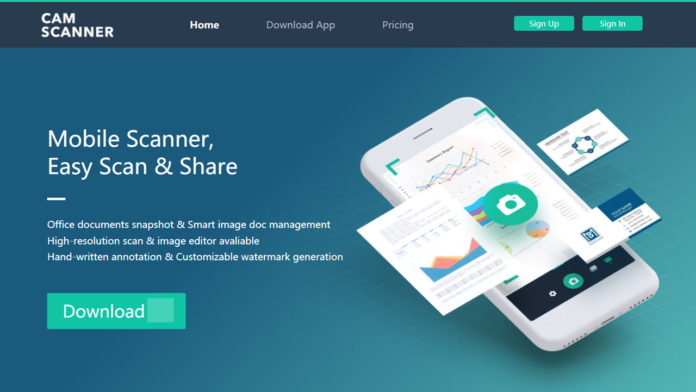 As the Kaspersky blog notes, CamScanner was a pretty good app that offered notable functionality. It also displayed the ads for generating revenue.However, the Trojan Dropper module found within the app is said to extract and run another malicious module from an encrypted file included in the app’s resources.

Maybe there were certain loopholes which was ignored in CamScanner. For some users the important documents are scanned ,PDF is delivered .You can even attach a signature in the app. Let's hope developers fix this issue as soon as possible….

You have to be careful when buying Christmas gifts...

When ordering Christmas gifts online, e.g. from outside the EU via sales platforms, it is worth checking who is the seller and what the Polish store…

5 Stationery Items you will need after the lockdow...

Lockdown is applicable to mostly all areas of the world, and at this time everyone is waiting when it will end and every one of us will resume our…

Designer Glasses and Frames: Get Your First Pair F...

Eyeglasses That Fit Your Look Glasses don't just help you see clearly—they're a very stylish accessory. That's why it's so important you look good…

Amazon says it will save your Alexa recordings for...

If you're planning to buy an Amazon echo or already having it, you must know that Amazon stores voice recordings and transcripts from interactions…

Want to know about cashless future?

The forces that-be need to murder paper cash. It would make everything so considerably less demanding.
Be that as it may, money is as yet ruler at…

Google And Amazon's Competition Is A Win For Small...

Online business is blasting, and one player is driving the charge. Amazon is relied upon to drive 80% of all internet business development this year.