The scenario is every other social media app are pushing out to lite versions which are simpler and good for the emerging markets, analysts say. The companies such as Facebook, Tik Tok, YouTube,Twitter have already launched their lite apps. Whereas Spotify has recently launched in 36 markets and Tider is planning to launch soon. According to analysts, there's a lot of potentials for technology firms to tap on.

Most of the users use these apps through their mobile phones, instead of larger devices. 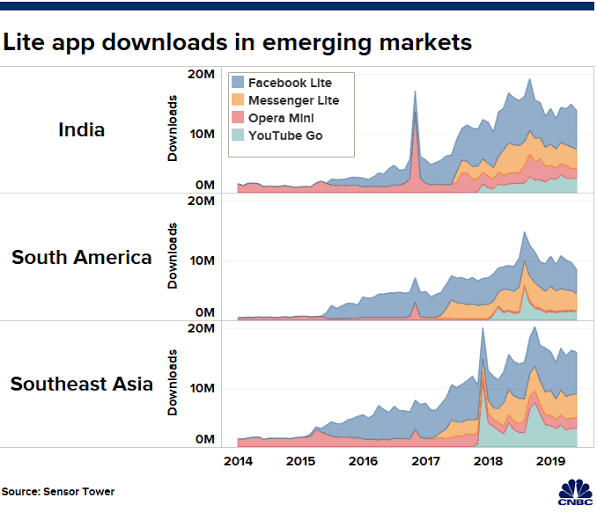 According to research done:

Smartphone penetration has been growing quickly in emerging markets. According to the statistics, 27% of adults in 11 emerging market have a smartphone. In the U.S., nearly 75% of adults own desktops or laptops, while around 50% own tablet computers.“Tech companies are offering Lite apps to tailor their services to data-conscious users,” Woo said.

Basically, there are a number of apps which users are on and they are at the same time require the applications to run smoothly on a regular basis. 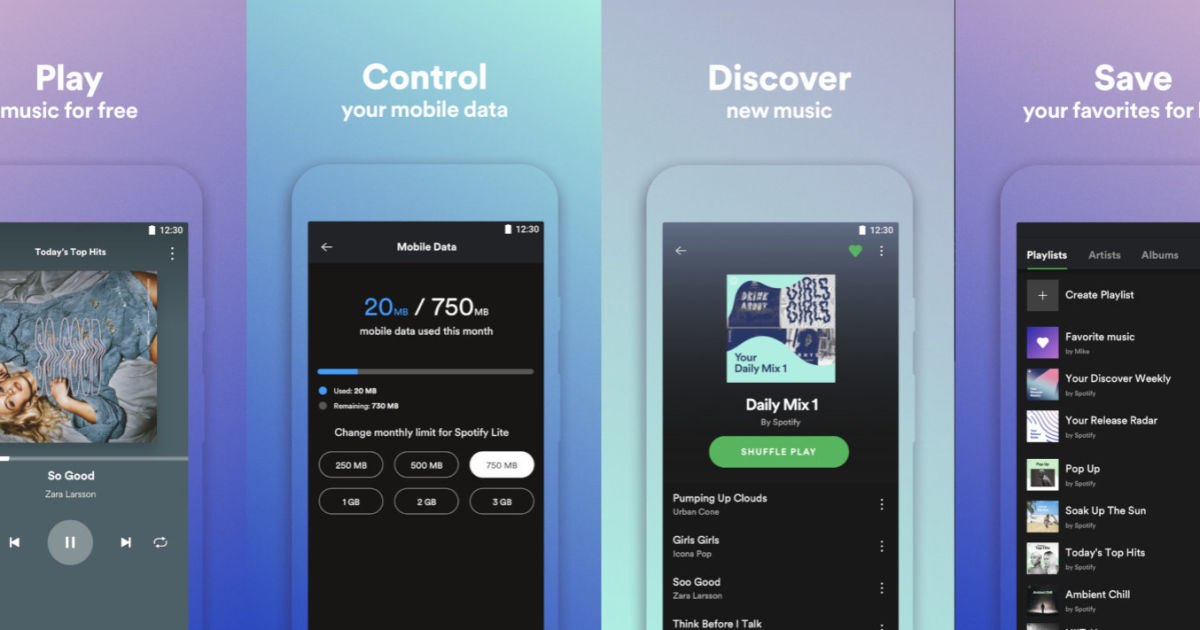 The major difference here is YouTube Go is user can download videos and can access on the app later, without internet connection.The videos can also be shared offline via Bluetooth.Generally at entry level people use slower smartphones users are likely to be limited in number of applications