5 Things We Bet You Didn't Know About New Zealand

Have you ever visited New Zealand or heard the facts related to New Zealand. If not here we've got some interesting facts. New Zealand is very much famous for its natural beauty, jagged mountains and is one of the famous attraction to visitors. So, here we go!! 1.The First city in the world to Rise Up 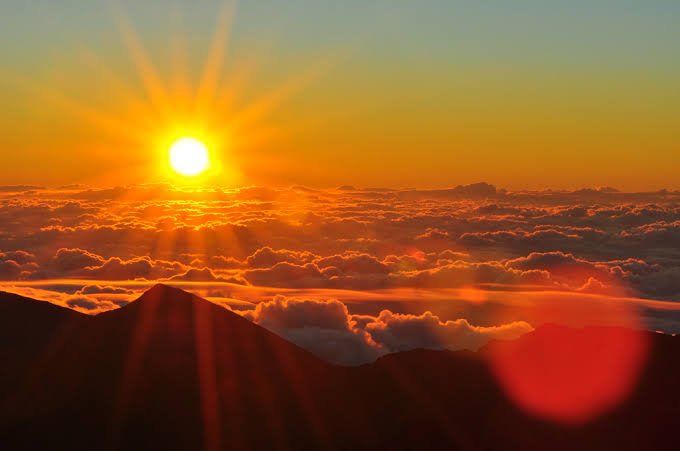 Many few people purposely know this fact that there is a small city in New Zealand called “Gisborne” which is the first in the world to say Good Morning. Isn’t that amazing! The sunrise over the horizon in the early part of the year (after the tilt of the planet moves this point further North) at 178° latitude. Gisborne is famous for its surfing beaches, Makorori Point. The city is also known as “Tairawhiti” meaning the coast upon which the sun shines across the water. 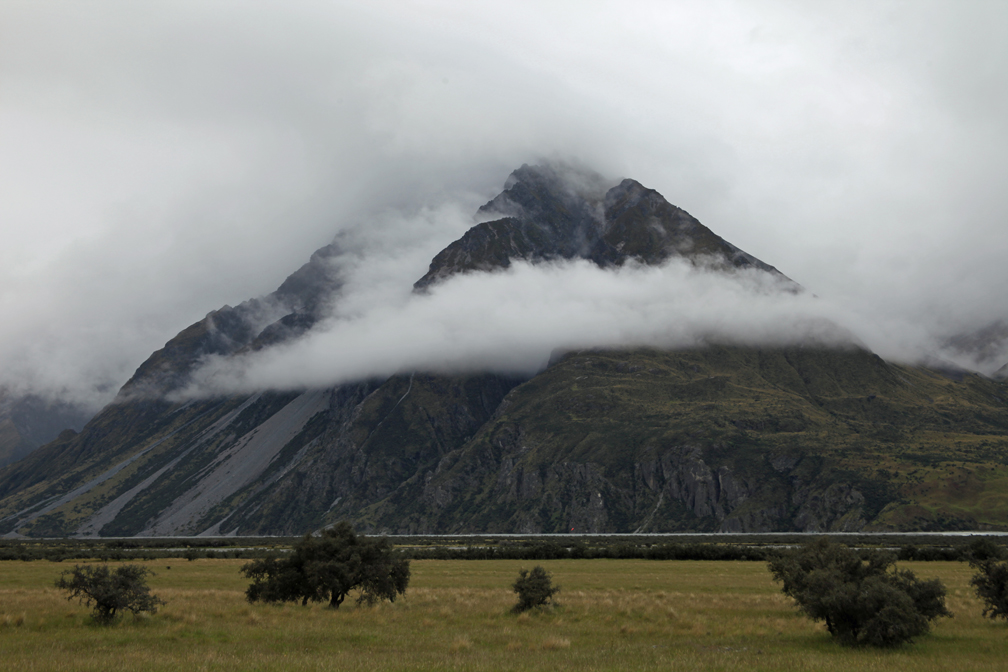 In one of the official languages there the Maori, which is called “Aotearoa meaning the land of the long white cloud.” Some people say the shape as viewed from space is the shape of a long cloud (scientists say it could be just a coincidence).

There are many stories about the place which somehow links up to the New Zealand horizon which covers in long, white clouds which is very famous among the tourists there.

3.The land of kiwis (people, birds and fruit) 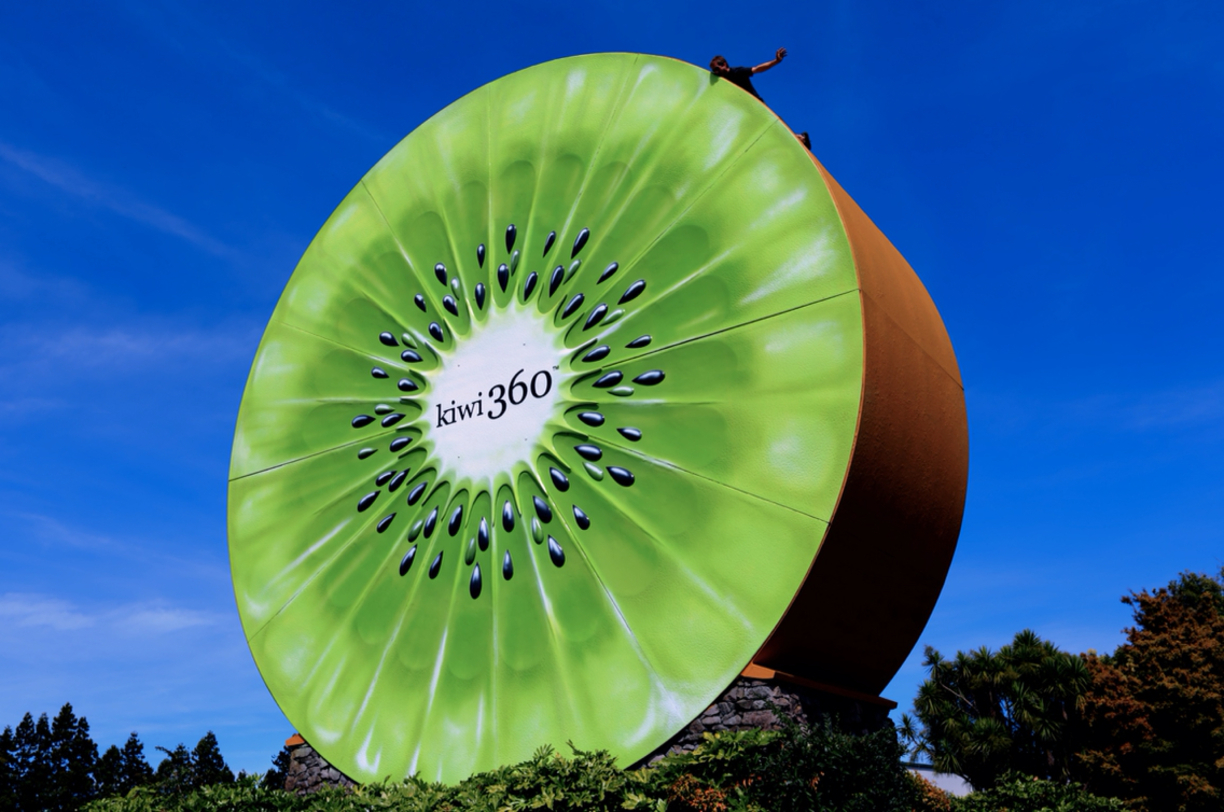 It's often known as the land of kiwis because of that furry fruit you buy at your markets, also because of a flightless bird native to New Zealand and the nickname for the country's people. Well, as everyone knows “kiwi” was just the name of a flightless bird, the fruit's name was Chinese gooseberry, but it wasn’t sold much and so named after the bird. 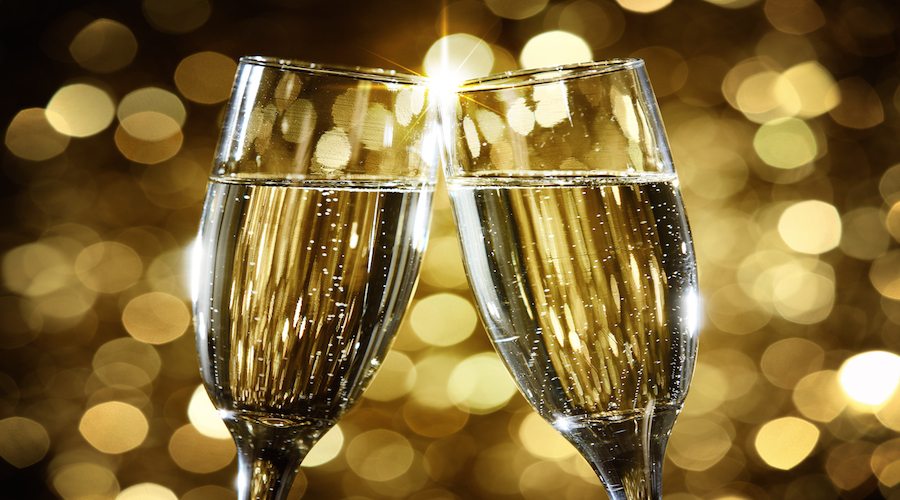 We know often that food, junk and homes here are expensive but another commodity that is tremendously expensive is the alcohol. A corona in a bar will cost you up to 8 – 10 dollars, a vodka 30 ml and a coke costs you 8 to 10 dollars. The reason for such expensive alcohol is that they have very strict laws about drinking. Buying beers at supermarkets people are constantly asking for ID Cards and passports. Seriously though, drink safely.

5.The longest name in the world of a place 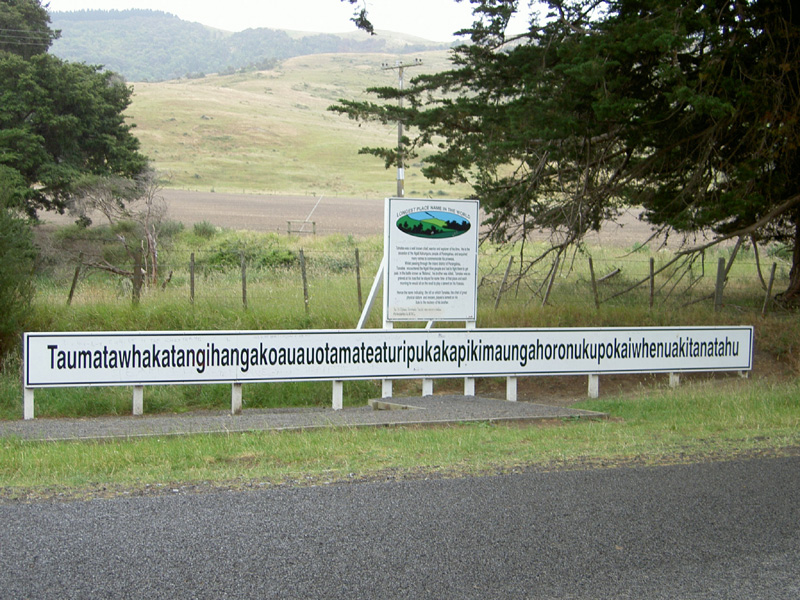 New Zealand has the longest name of a place in the world “Taumatawhakatangihangakoauauotamateapokaiwhenuakitanatahu” -this is the name of a hill. It is a Maori word for a hill in the country’s north island. Maori is one of the official languages spoken in New Zealand.

So, these were some of the facts which we guessed you were not knowing about... 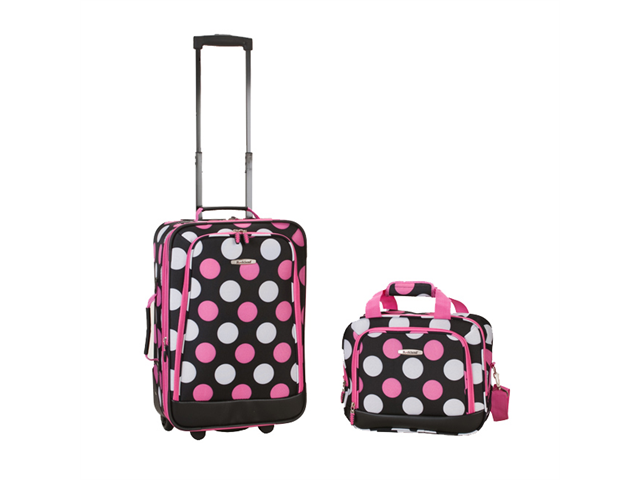