Hello, adventurous travellers and wildlife enthusiasts! This one is dedicated to you. If you are the type of person that craves for more than just sunny beaches, big cities and 5 stars hotels in your travels, and you have an attraction for nature and the wild, you have surely thought about going on a safari.

Well, we have gathered here a collection of places in the splendid Botswana which will leave you thinking about it even more! Botswana is renowned as one of the best safari destinations in Africa, as it has a high and diverse concentration of wildlife and some of the most scenic landscapes. With 17% of land set aside for National Parks and Reserves and another 22% for Wildlife Management Areas, Botswana’s Government is one of the most dedicated in the conservation of wildlife and promotion of eco-friendly tourism.

So, where to go? Plenty of options. 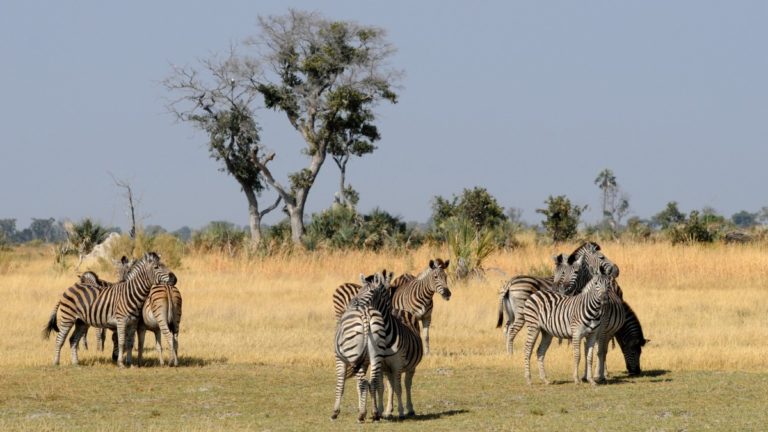 The Okavango Delta is listed as UNESCO patrimonial heritage and was named as one of the Seven Natural Wonders of Africa. What makes the inland delta system truly special, besides the rarity of not flowing directly into the sea or the ocean, is the annual floods. Water and wildlife come to interact in a spectacular way, as animals synchronize their cycles with the one of nature. Best time to visit is between July and September, right after the flood, when all the wildlife gathers around the water pans and holes, abundant in vegetation, in one of the richest and most lively scenery you could witness. 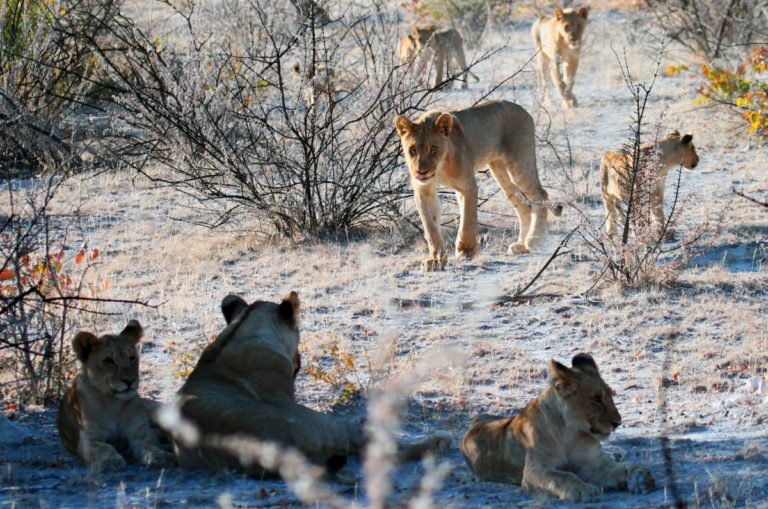 Kgalagadi, which literally means “place of thirst”, is a natural reserve which spreads both across Botswana and South Africa and the first of its kind in Africa. The previously Gemsbok National Park (in Botswana) and Kalahari Gemsbok Park (in South Africa), known under the name of Kgalagadi Transfrontier Park since 2002, is jointly managed by both countries. Its name is surely fitting well, as temperatures can rise above 100⁰F in summer and the rivers are said to flow only about once in 100 years. Anyhow in winter temperatures go below freezing and there are also big variations from night to day, so be prepared with some cozy warm clothes. 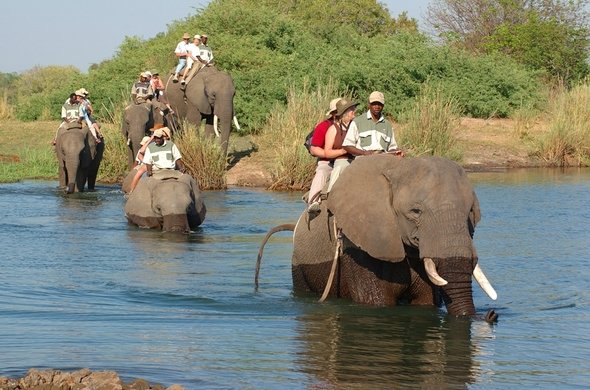 Chobe National Park is Botswana’s first national park and also the most biologically diverse, with the greatest concentrations of game in all of Africa. The park is renowned for having a big population of lions which prey on elephants. Other animals you might spot are Cape buffaloes, cheetahs, leopards, hippos, crocodiles, zebras, hyenas; some of the less common animals such as eland, sable and roan antelopes; and a variety of birds – cormorants, pelicans, herons, egrets, bustards, cranes, plovers, lapwings and storks.